Actis Hybrid insulation has made yet another appearance on national TV – this time as part of a stunning coach house conversion in George Clarke’s latest Channel 4 series – Remarkable Renovations.

Impressive footage shows swathes of Actis Hybrid products adorning the roof of the 200-year-old coach house as it undergoes a miraculous transformation from its long-abandoned former incarnation to part of a majestic 5.000 sq ft home for three generations of a Staffordshire family.

The project, near Tamworth, was undertaken by dynamic husband and wife team Adrian and Laura Neaves – one a former nuclear submarine engineer and the other a forensic scientist.

The pair invested their life savings, along with Adrian’s parents’ pension, into the project which also saw the demolition and reconstruction of a neighbouring barn and the creation of a new-build single-storey annexe. The couple, their two young sons and Adrian’s parents lived in caravans on site for almost three years during the build, which took longer than planned due to a Covid-induced hiatus.

While the groundworks and main structural works were carried out by professional builders, much of the hard graft was undertaken by Adrian and Laura, whose only previous construction experience was fitting a bathroom and kitchen and building a small extension.

The project saw the builders create a timber frame within the original shell of the building, both for structural reasons and to allow the installation of 75mm honeycomb insulation Actis Hybris and insulating vapour control layer H Control Hybrid.

They removed the original roof, installed new roof timbers, and insulated it with 75mm Actis Hybris, H Control Hybrid and Boost R Hybrid, with numerous shots throughout the broadcast clearly showing the insulation.  Adrian and Laura preserved the original roof trusses for aesthetic reasons, although they no longer support the slate roof.

The couple also demolished a barn which abutted the building, neatly storing all the original materials, and rebuilt a new structure using insulated concrete form blocks. They then faced it with the 70,000 original bricks they had salvaged form the demolition. The roof was insulated in the same way as the coach house, achieving an identical U-value.

Adrian explained: “I chose Actis rather than any other form of insulation for a number of reasons. One is the U-value, which is excellent. We’ve achieved 0.16 in the roof and 0.19 in the walls. As I was doing much of the work myself, I wanted it to be quick, clean, and easy to install. I didn’t need to wear a mask as there was no dust, and it was easy to cut and fit. Also, we didn’t have to have such big roof rafters. With rigid board we would have needed 225mm rafters, but with Actis we only needed 150mm. Plus it worked out a lot cheaper than the alternatives.”

The finished home offers three bedrooms and two bathrooms, a living room, downstairs loo and laundry in the original coachhouse, a dramatic kitchen dining room in the barn, and a connecting glass-lined corridor to the two-bedroom annexe occupied by Adrian’s parents Andrew and Elinor.

Adrian said working with George Clarke and the team was not in the least intrusive. “The TV people weren’t in the way at all. They went along with our plan, our schedule. And George was nice and down to earth, exactly as he comes across on the programmes. He was very approachable.”

The programme can be watched here and plenty of photos and information about the project are available here. Instagram coverage is at @amazingtelly and @coachhouse_to_home.

FIT Show postponed until May 2022 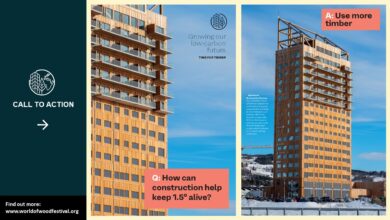 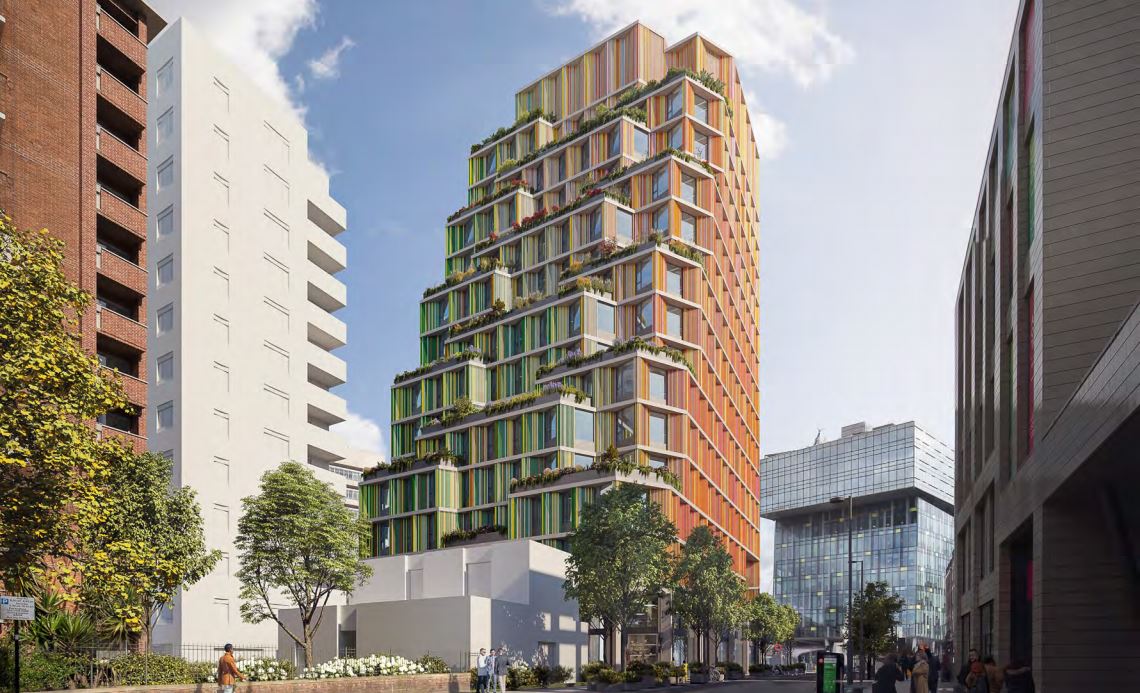 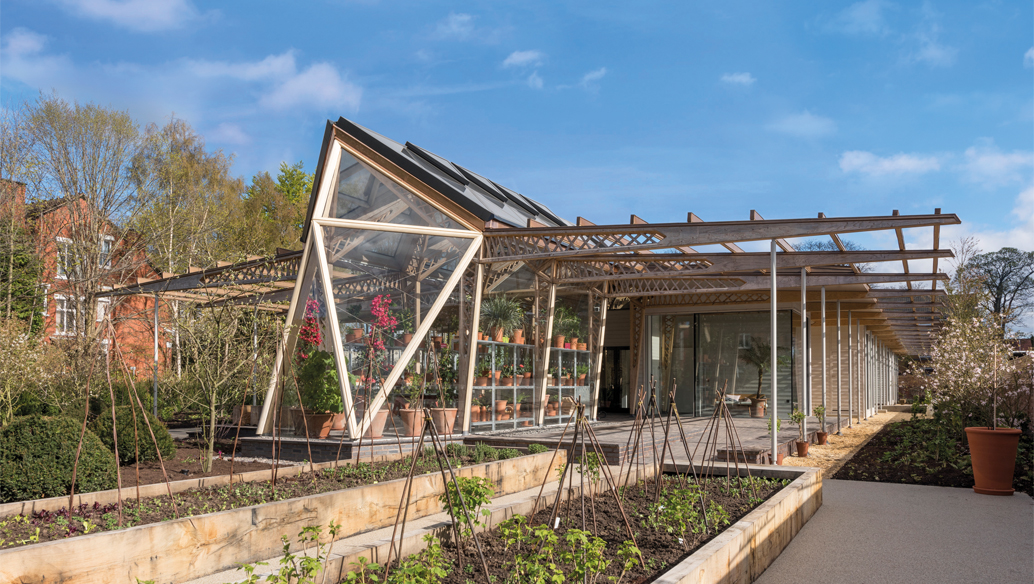 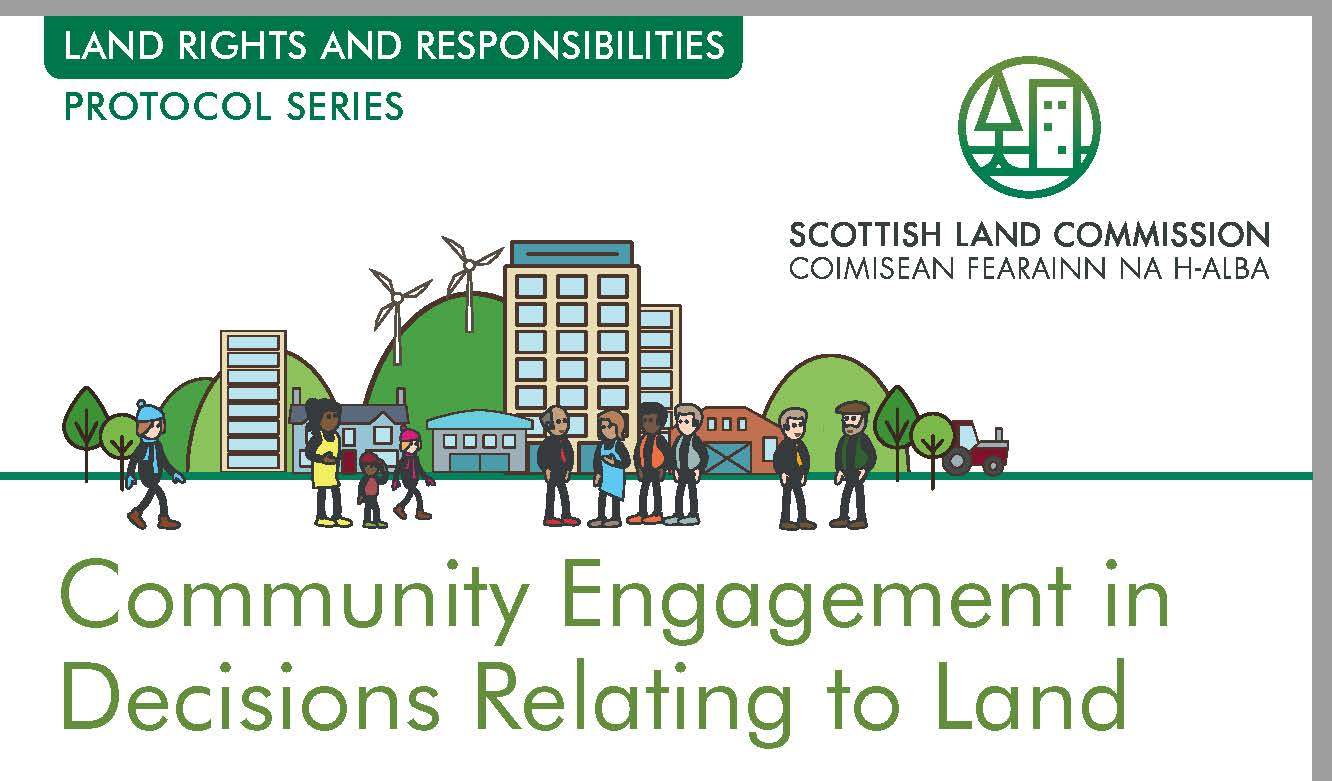