The VPA process has contributed to improvements and progress even without two of the countries having issued any FLEGT licenses to date.

Established in 2003, the EU’s Forest Law Enforcement Governance and Trade (FLEGT) Action Plan has been instrumental in curbing illegal production of and trade in illegal timber. Central to the EU FLEGT Action Plan are Voluntary Partnership Agreements (VPAs), legally binding trade agreements between the EU and tropical timber producing countries. The purpose of a VPA is to ensure that timber and timber products exported to the EU come from legal sources.

In 2019, the Centre for International Forestry Research (CIFOR), supported by the FAO-EU FLEGT Programme, conducted a study ‘Collecting Evidence of FLEGT-VPA Impacts for Improved FLEGT Communications’ to assess the impacts of the VPA FLEGT process across three countries at different stages of implementation of VPAs: Cameroon, Ghana and Indonesia. Four main thematic areas were assessed: Sustainable forest management and forest conditions; Relation and development of the formal and informal forest sector; Jobs and employment; Law enforcement and compliance.

Cameroon, Ghana, and Indonesia present different backgrounds of environmental, social, economic and political conditions which will contribute to their VPA process furthermore, they are also at different stages of VPA implementation. Indonesia is the only FLEGT-licensed country, Ghana is expected to be the next and Cameroon has enormous potential already holding the place as Africa’s largest exporter of tropical hardwood to the EU.

The CIFOR report is constructed from responses collected by a stakeholder questionnaire, distributed to ‘representative samples of key forest sector exports’, in addition to focus group discussions and a desk review. A similar approach was adopted across the three countries: “this is important, because the VPA process in each country is also part of a larger process – the global effort to fight illegal logging and related trade”, the report says.

“The VPA process has contributed to improvements and progress even without two of the countries (Cameroon and Ghana) having issued any FLEGT licenses to date” (CIFOR).

“The overall results indicate that the VPA process contributed to significant improvements in various dimensions assessed” (CIFOR) including in terms of achieving greater industry transparency, engagement with SMEs on a political scale and reducing illegal logging and subsequent trade.

The attribution of FLEGT to sustainability is a contested debate. However, analysing VPA contribution to sustainable forest management (SFM) and forest conditions suggests that on a global scale, the VPA process is contributing positively towards a decrease in illegal logging rates and subsequent trade. Each of the studied countries goals towards SFM were more achieved through implementation of forest management plans as a part of their VPA.

Positive attributions to the VPA relating to stakeholder engagement, empowering local communities and local communities to have a voice as well as better collection and redistribution of taxes was found in this study.

The most notable contributions of VPAs were under the thematic area of, governance, law enforcement and compliance. “The VPA process has contributed positively to a more coherent legal and regulatory framework with sanctions being more regularly enforced and more credible due to the VPA, and to greater transparency in the forestry sector” (CIFOR). Stronger and better organised civil society, able to steer forestry-related decisions and house accountability for governments. In Cameroon and Ghana, these improvements transpired to increased transparency although on the whole, VPA contribution to fighting corruption could not be clearly defined.

Change takes time. And time to see ‘impacts’ can be expected to take even more time. We are talking about changing government legislation, tackling corruption and engrained behaviours of legality. The report in summary recognises that there is still progress to be made but that overall the FLEGT VPA benefits partner countries.

CIFORs individual country reviews can be found here as well as the full executive summary and synthesis report. 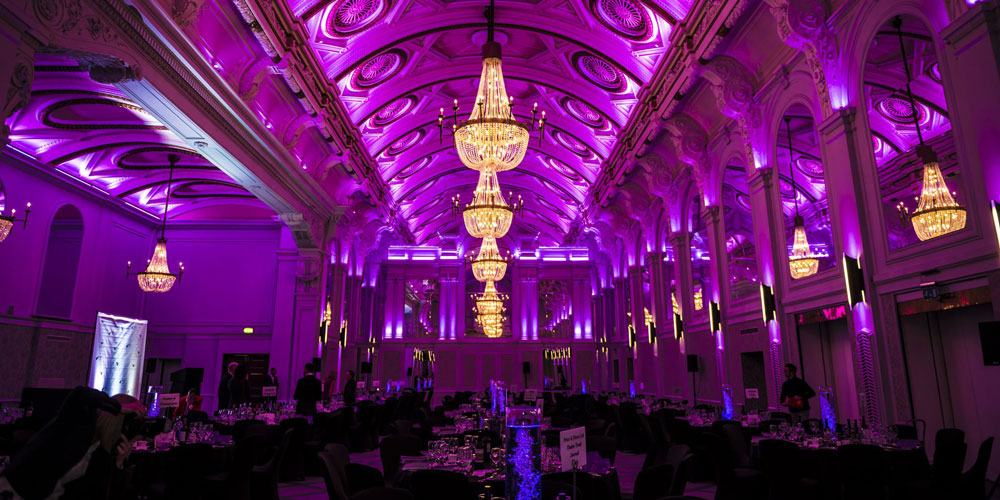 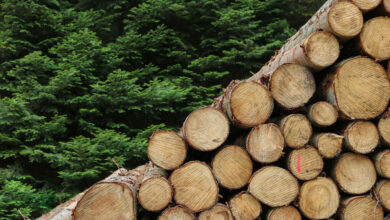 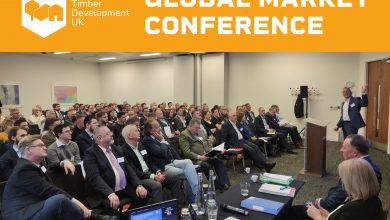 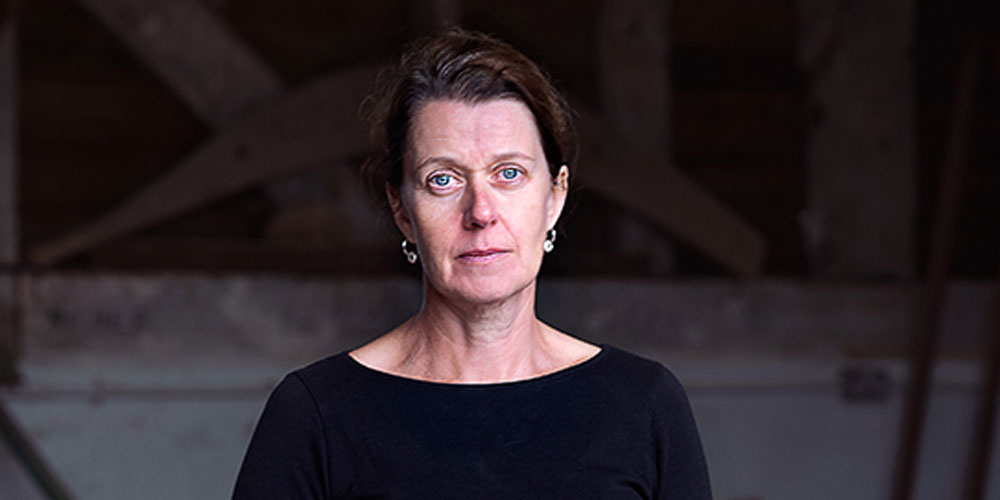