Operating from twelve branches throughout the UK and Ireland, Lathams supplies its products to a broad range of customers, from contractors and merchants to construction professionals and designers. The company has also been the recipient of many major TTJ Awards over the years.

When it comes to materials handling and warehousing – a crucial aspect of any business to get right – it is now exactly 20 years since Lathams ordered its first three C4000 multidirectional forklifts from Combilift in June 2001 for its Hemel Hempstead site, starting a partnership that continues to this day. The Irish specialist manufacturer was at the time just a few years old and still a relatively small company, albeit one with big ambitions, and it has since enjoyed unparalleled growth in the global materials handling sector.

Two decades on, around 70 C4000 models are in operation across all Latham branches, and according to Combilift’s Tommy Cadden, who been closely involved with the company from the outset, over 165 trucks have been supplied in all, which have a typical lifespan of seven years before being replaced by new models, said: “When we first started working with James Latham they were considering two electric 4-way reach trucks for indoor operation and two counterbalance trucks for outside use only at Hemel.”

Until the launch of the Combilift, this combination was then quite a standard one, but as Company Director Piers Latham explains: “We had nearly decided to go with this option, but were ideally looking for a new way of working, and one that would maximise the footprint in our depots. After seeing the Combilift at a show at the NEC, the rest was history. The combination of Combilifts and racking enabled us to be the first to go to an impressive  height of 8m in narrow aisles, and of course the indoor/outdoor ability meant we needed fewer trucks whilst achieving optimum operational versatility.”

Embracing electric power
Yate is also the first branch to introduce electric Combilifts into its fleet – previous trucks at Lathams have been LPG powered – and four of its current fleet are electric. According to Piers Latham, all the company’s replacement models will be electric wherever possible, which is in line with the general move in many countries towards greener operation. Due to an upsurge in demand, over 50% of Combilift products that leave the production lines in Monaghan are now electric. For applications with high utilisation, Combilift also offers the option of supplying these trucks with GNB/Exide Tensor fast-opportunity profile batteries and chargers, and this was included in the specification for Latham’s machines.

“There are numerous advantages to the electric trucks,” says Andrew Jones. “A major one of which is the quiet operation. This is appreciated by our neighbours, particularly when we are working during so-called unsociable hours (many Latham depots work 24 hour shifts to maximise delivery capacity). There is enough juice left in the batteries after the night shift for the rest of the following morning before we need to charge again. Any doubts we may have initially had about performance compared to LPG power have also been totally dispelled, and we look forward to delivery of the three new electric models we have on order.”

Customer feedback has always played an important role in Combilift’s product development, and this was the case when the first trucks were planned for Hemel. “This site was in essence a guinea pig,” says Piers Latham. “Combilift worked on our suggestions regarding various issues such as the position of the exhaust, the hydraulics, the cab size and also incorporating cameras. Not all manufacturers are willing to pursue such open and frank dialogue, but this resulted in trucks that were 100% fit for purpose and was a major reason for adopting Combilift’s multidirectional concept across the board. The people at Combilift are great to work with as their ultimate aim is to find solutions for our requirements. This has been key to the long and ongoing partnership.” 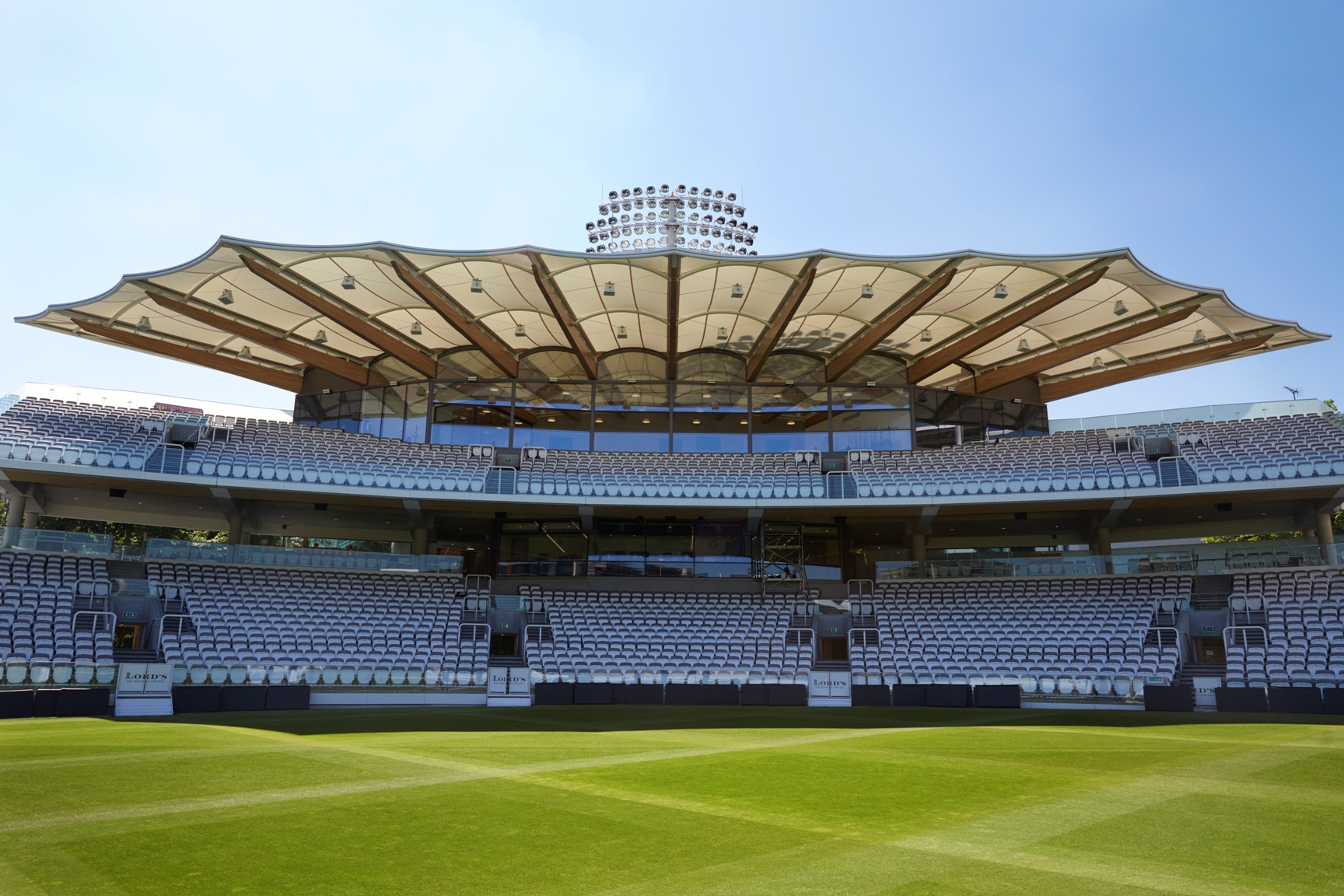 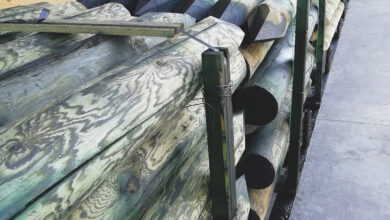 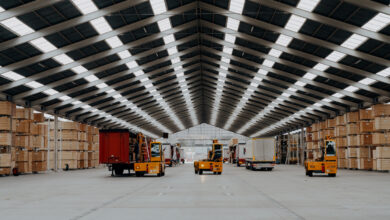 The Centre of European Timber Trade 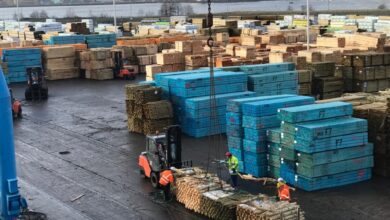