A construction company has been fined for failing to ensure that work on a development of timber frame houses was properly planned and managed, despite previous warnings.

North Somerset Magistrates’ Court heard how Bristol-based Ikon Construction Ltd didn’t ensure that the construction phase of nine timber frame town houses was planned, managed and monitored correctly. The company had been given previous advice after earlier action was taken by the Health and Safety Executive (HSE) at other sites.

Following a complaint from a member of the public, an investigation by HSE identified several risks to health and safety, including risks from the timber frame development as well as those relating to work at height, plant, temporary works and spoil piles.

Speaking after the hearing, HSE onspector Kate Leftly said: “By failing to comply with the law, Ikon Construction endangered the lives of workers at the site, and neighbouring residents of the complex being developed. Thankfully, a complaint was made by the public which we acted on very quickly and subsequently thoroughly investigated.”

NYTimber helps to fund defibrillator at school for Ripon community 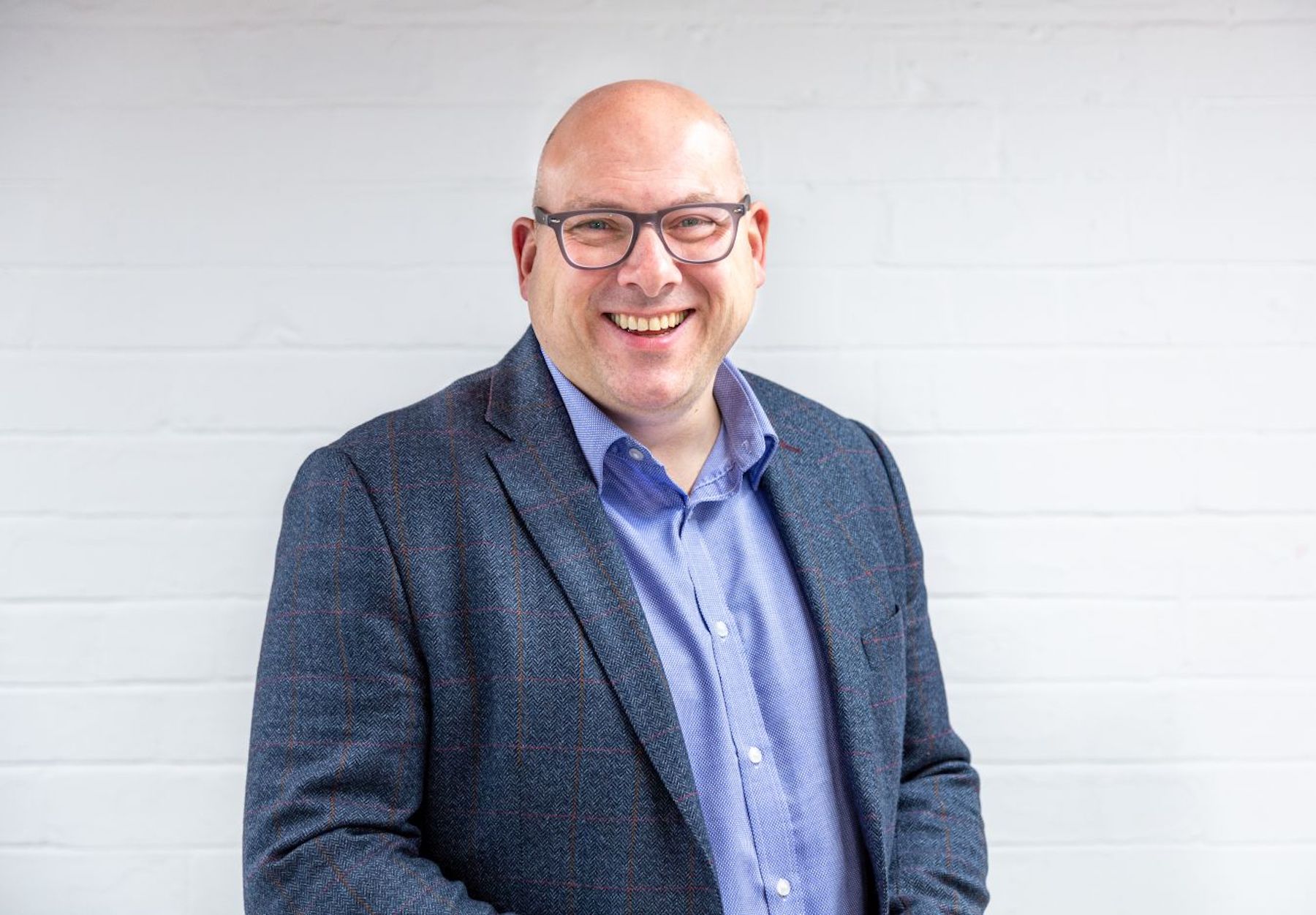 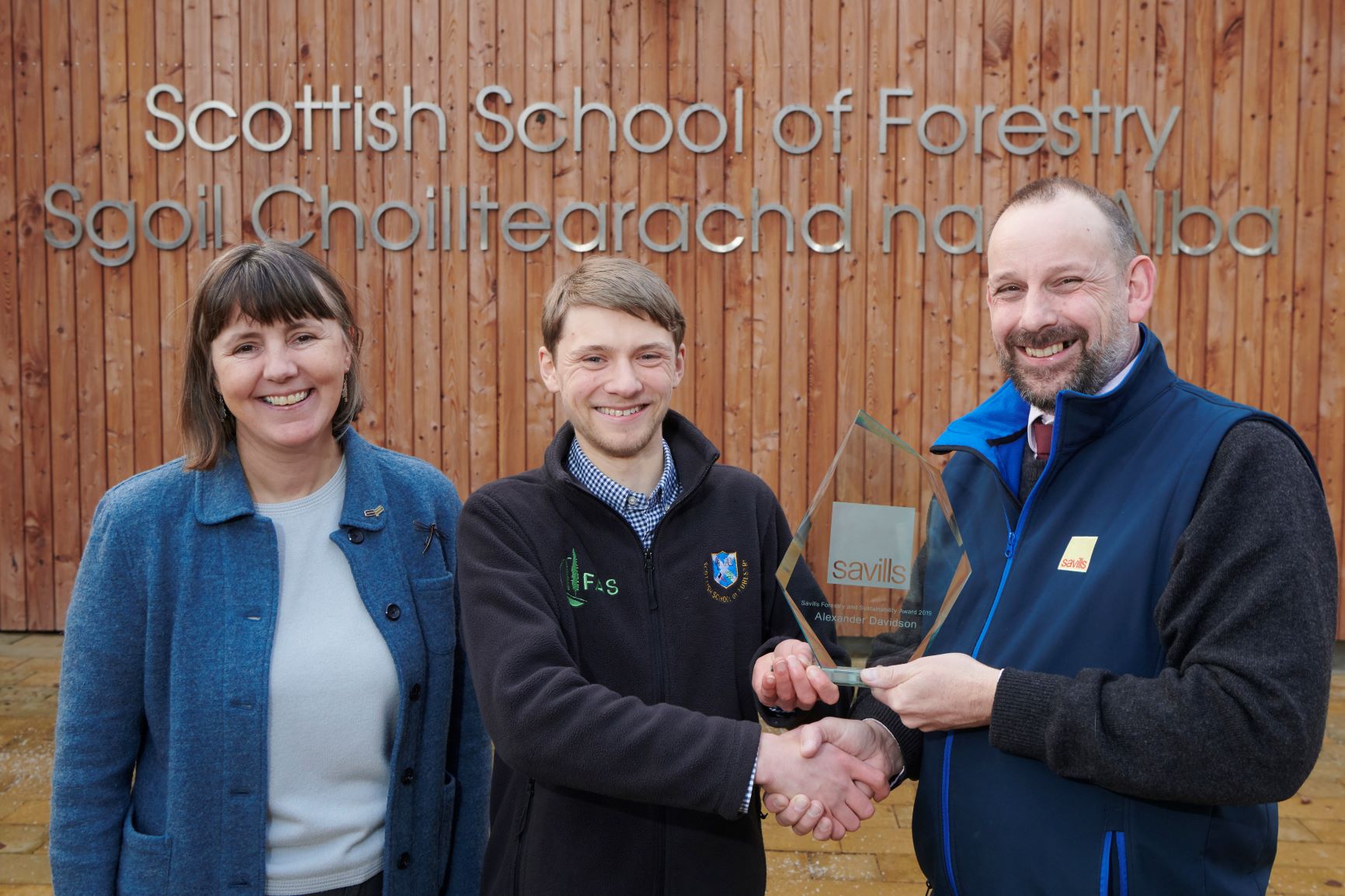 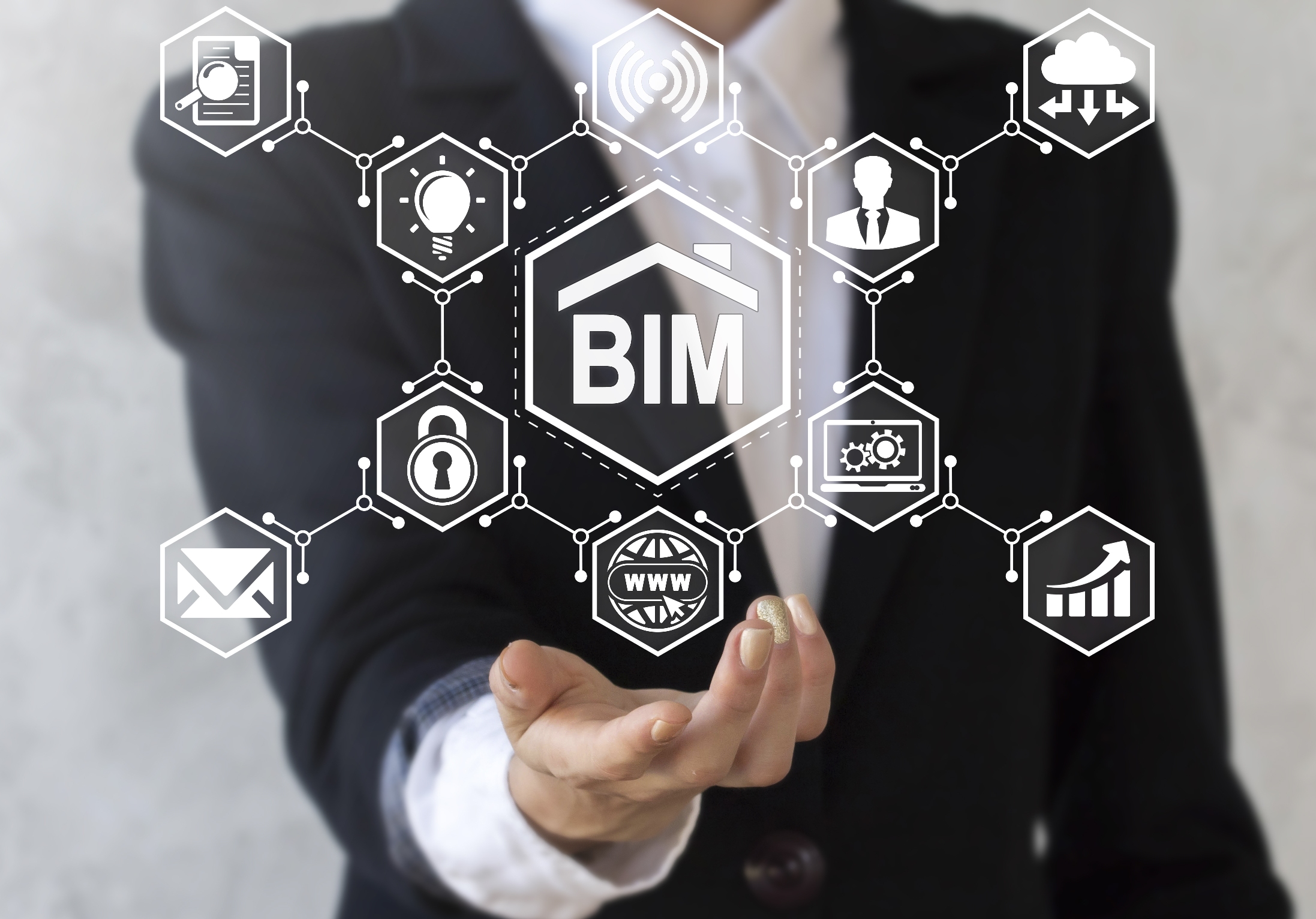 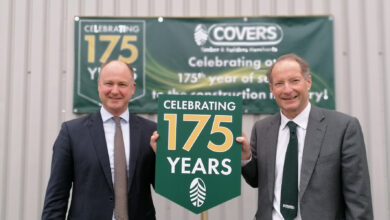