Martin Whitfield, MP for East Lothian, has been elected as new Chair of the All-Party Parliamentary Group (APPG) on the Timber Industries at its AGM at Westminster.

The APPG brings together parliamentarians from the Commons and the Lords with an interest in the UK’s timber industries to ensure that issues affecting the sector, which contributes over £10 billion per year to the UK economy, is highlighted within Parliament and to Government.

One of Whitfield’s first acts as Chair will be to lead a Westminster Hall debate on the effect of Brexit on the UK’s timber industries on Wednesday 31 October.

He said: “The timber industries APPG was one of the first I joined after entering Parliament, so I’m very pleased to now have the opportunity to chair the group and play a bigger role in promoting the interests of the sector.

“Local businesses in the timber industries play an important role in providing jobs in East Lothian. They help facilitate demand across the UK for sustainable, managed forests and contribute to addressing the housing crisis by providing affordable, environmentally friendly timber-framed homes.

“I will continue to work with parliamentary colleagues and industry representatives to stand up for the needs of the UK’s forestry and timber industries and promote them in Parliament.”

East Lothian is one of the most important hubs for the timber industries in Scotland, including Alba Trees, the UK’s largest supplier of cell grown plants, and various sawmills and timber merchants all located within the county.

David Hopkins, director of the CTI added: “We are delighted that Martin has taken up this role with the Timber Industries APPG. The timber sector can play a key role in achieving the goals of a number of policy areas, from housebuilding to clean-growth. We look forward to working with Martin and fellow members of the APPG over the coming year to do this.” 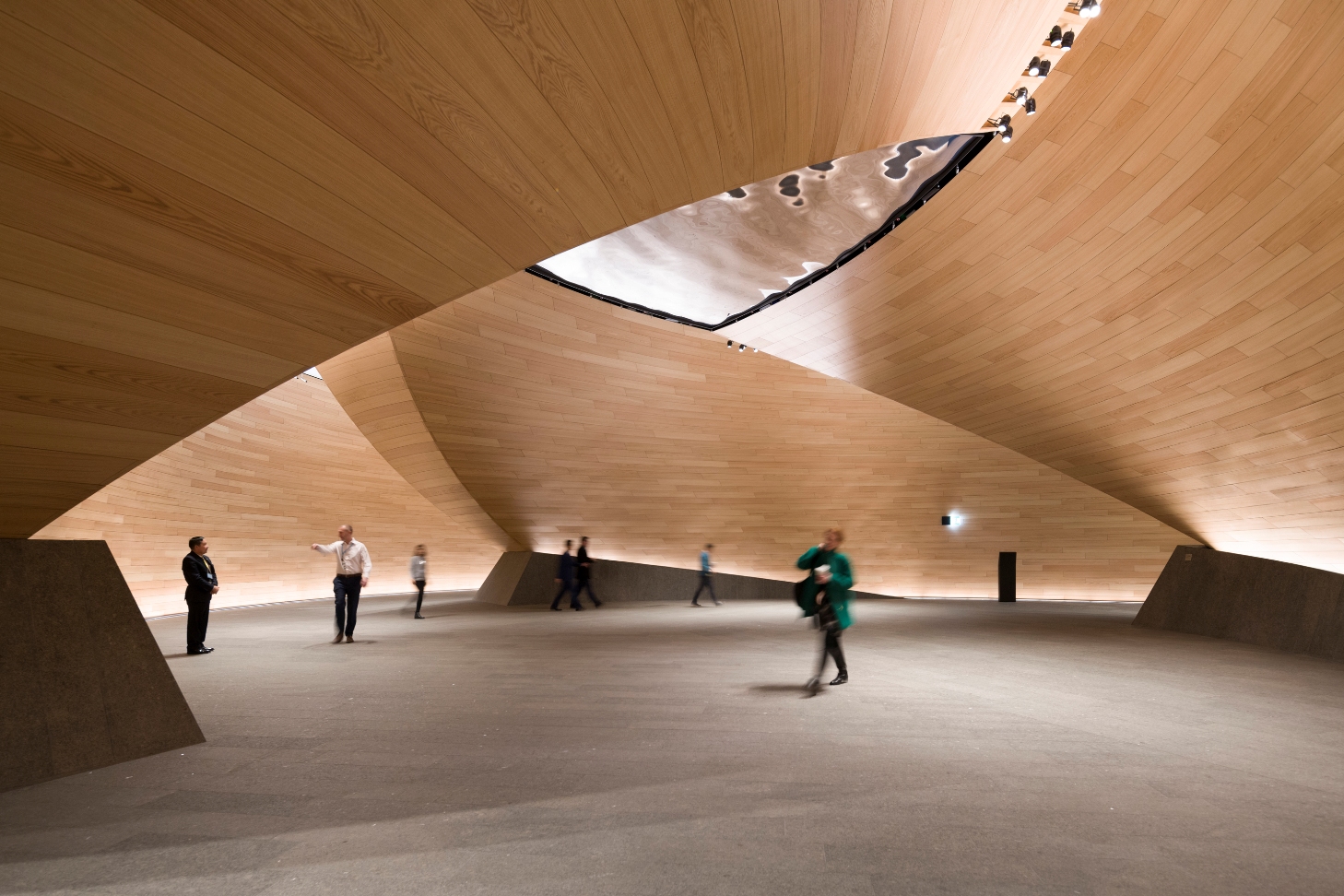 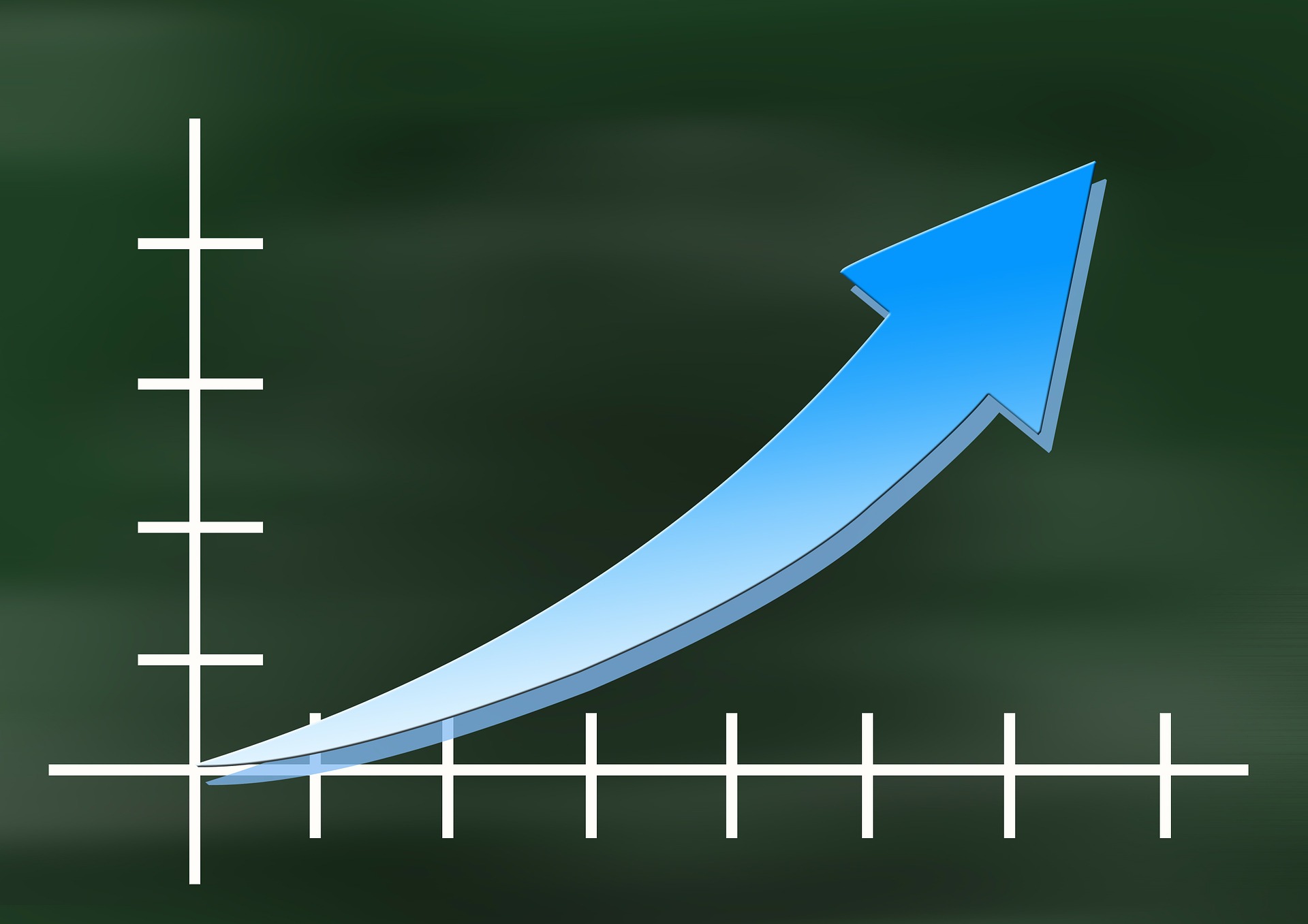 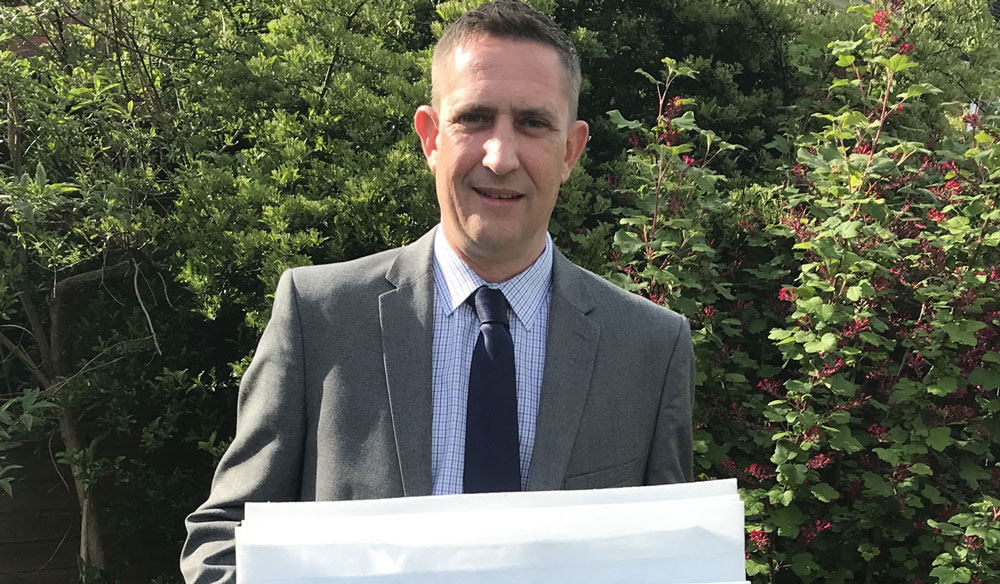