Norwegian wood manufacturer and supplier Kebony has been listed in the prestigious 2018 Global Cleantech 100.

It is the 7th time that Kebony has appeared in the list produced by Cleantech Group.

The Global Cleantech 100 features the companies best positioned to solve tomorrow’s clean technology challenges, highlighting those most likely to have a big commercial impact within a five to 10-year timeframe.

This year a record number of nominations were received from 12,300 companies in 61 countries.

The list is collated by combining Cleantech Group research data, with judgments of hundreds of nominations, and input from a global panel of 86 experts including leading financial investors, representatives of multi-national corporations and industrials active in technology and innovation scouting across Asia, Europe, and North America.

To qualify for the list, companies must be independent, for-profit, cleantech companies that are not listed on any major stock exchange.

Richard Youngman, CEO of Cleantech Group, said: “The ongoing mainstreaming of clean technology solutions and the rise in their strategic importance was evidenced by an unprecedented burst of recent M&A activity.

“For the first time, now in its 9th year, four of this year’s Global Cleantech 100 companies were acquired by multi-nationals between the striking of the final list (in September 2017) and its official release in January 2018. More will surely follow if this set of companies achieve even half of their anticipated impact.”

In addition to unveiling the list Cleantech group presented a series of awards across 11 categories at an awards dinner held in San Francisco on the opening night to the 16th Cleantech Forum. Kebony took the title of Europe and Israel Company of the Year.

Christian Jebsen, Kebony’s CEO, added: “We are thrilled to announce that Kebony has not only been recognised as a Global Cleantech 100 for the 7th time, but we have also won the award for Europe and Israel Company of the Year.

“2018 is a pivotal time for Kebony with the expected completion of our second production facility in Belgium. On behalf of Kebony’s team of dedicated employees, we will strive to continue creating a positive impact around the world.”

Kebony’s technology is an environmentally friendly process, which modifies sustainably sourced softwoods by heating the wood with furfuryl alcohol – an agricultural by-product. By polymerising the wood’s cell wall, the softwoods permanently take on the attributes of tropical hardwood including high durability, hardness and dimensional stability. 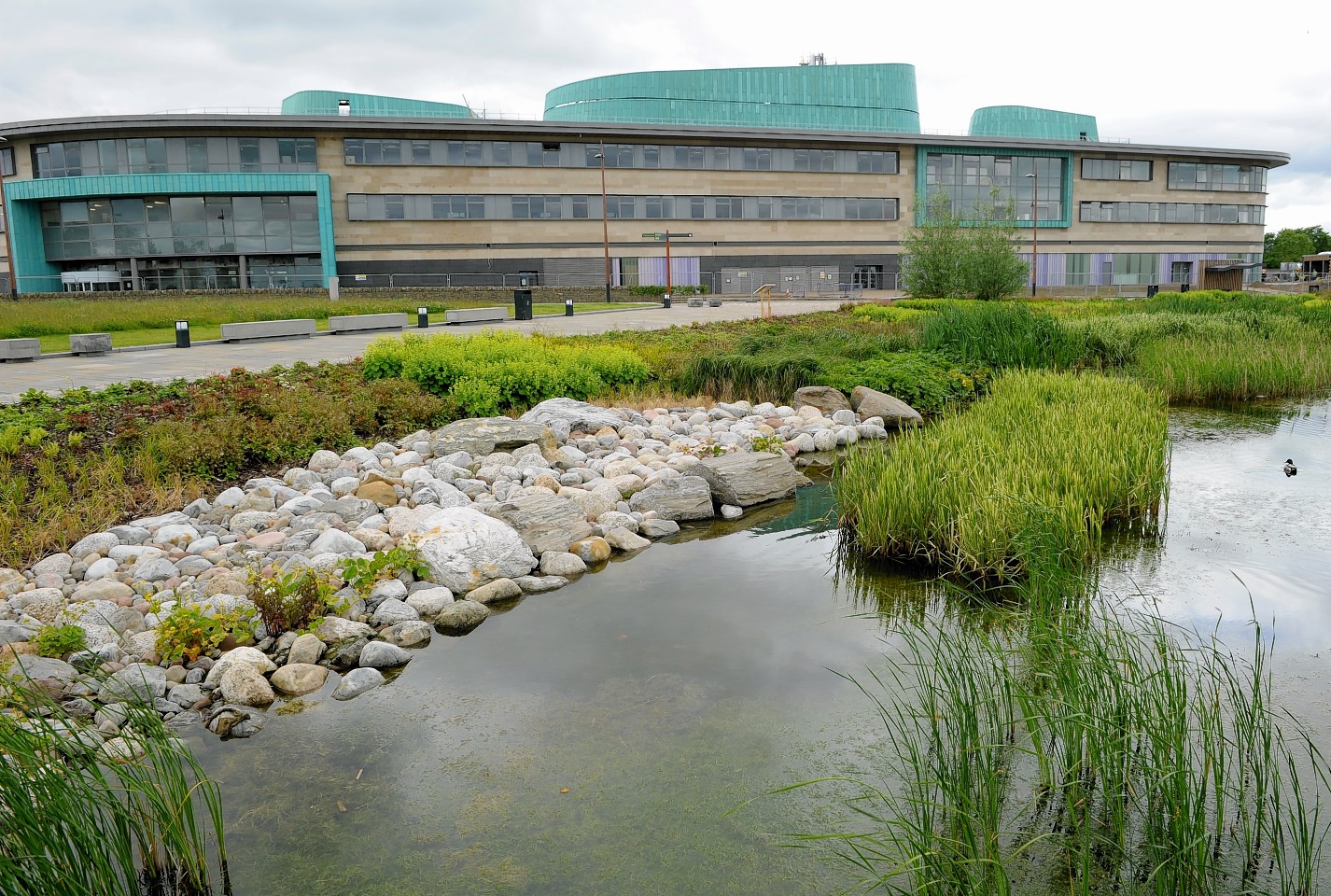 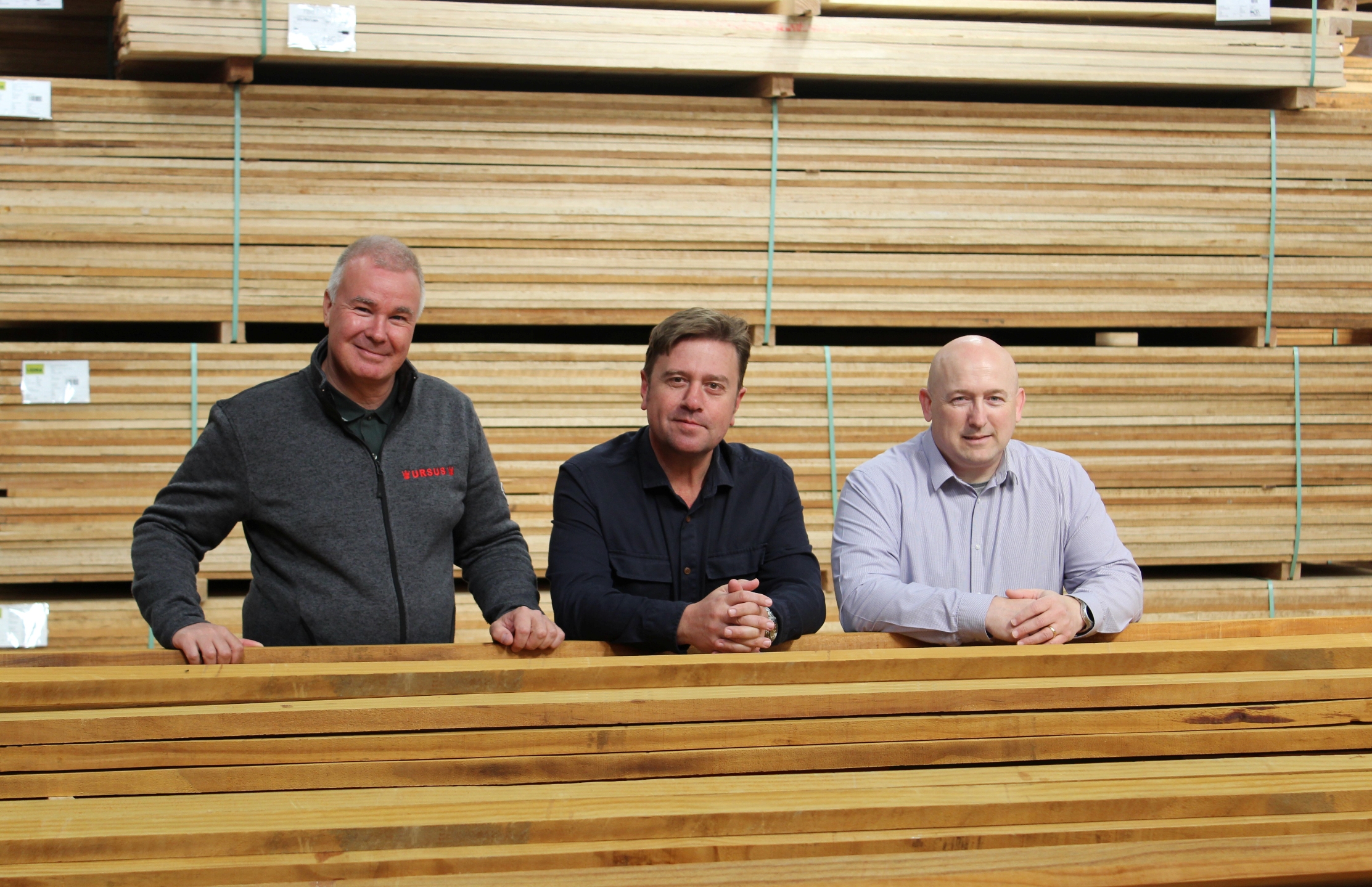 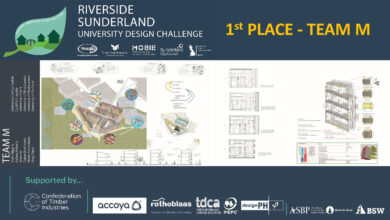