Since 2019, MGM Timber’s Dundee branch – subsidiary of the Donaldson Group – has provided financial assistance to support Sam’s training sessions and travel to competitions like the European Amateur Boxing Championships and the Commonwealth Games.

22-year-old Dundodian, Sam Hickey has been selected to compete for Team Scotland at this month’s Commonwealth Games in Birmingham. Having won a bronze medal at the European Amateur Boxing Championships last May, Hickey is only the 10th Scot in history to be awarded a medal at the senior Championships as well as being Scotland’s first senior medal-winner in 16 years.

Scott Duffy, Dundee Branch Manager at MGM Timber, said: “MGM Timber are immensely proud to continue supporting Sam Hickey as he enters the Commonwealth Games. He has had an incredible year, demonstrating his talent at the European Amateur Boxing Championships. We look forward to supporting Sam as he competes in Birmingham and beyond.”

MGM Timber is a timber merchant with 14 branches across Scotland, open to both trade and public. Currently led by the sixth generation of Donaldson, the 162-year-old Donaldson Group comprises 11 specialist timber and building product businesses, operating throughout the UK from 46 locations employing over 1600 people. The businesses that make up the Group trade and operate independently, sharing best practice, innovation, purchasing synergies, and market analysis. 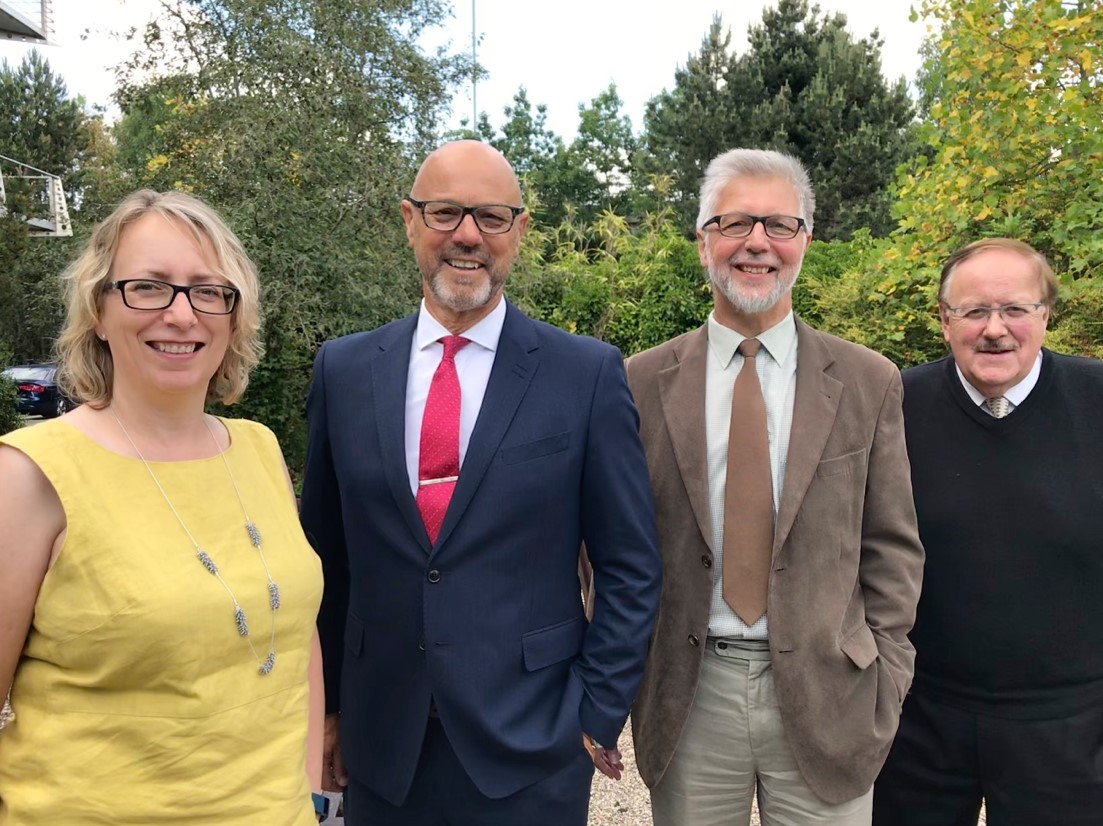 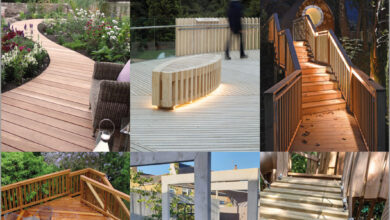 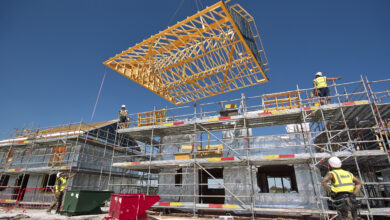 Net Zero Now: Why Wait for the Future?