Who’d have thought nearly 30 years later that two old school friends would find themselves brought together by a common cause? Well, that’s precisely where Chris Duckworth (MD of SIP / Frame Build UK) and Wave Crookes (Ops Director & Co-Founder of SeaGrown) have found themselves.

SIP / Frame Build UK have been designing, manufacturing and installing carbon embodied timber buildings for nearly 10 years. The intrinsic carbon capture of timber buildings is one of many ways that the climate can benefit and hopefully help reverse climate change. Between 15% and 28% of new homes built in the UK annually use timber frame construction, capturing over one million tonnes of CO2 a year as a result.

Whilst the two friends have had sporadic contact and kept up with each other’s lives via social media, the opportunity for the two businesses to work together for a common cause was too great a draw.

Having seen the Crowdfund by Seagrown Chris couldn’t help but pick up the phone to Wave and see how he could get involved. Obviously, helping with the funding was a no brainer and the opportunity to meet up was very appealing. Since 2018 SeaGrown has been pioneering an exciting new idea – growing sustainable, carbon-rich seaweed in the cold waters off the beautiful Yorkshire Coast. Growing seaweed in this offshore setting gives the opportunity to help the oceans recover and helps to mitigate the climate crisis.

SeaGrown’s ambition is to help the ocean to turn the tide on climate change and keep itself healthy. They have developed a brand new method for seaweed farming that can stand up to the challenging open-water environment of the wild North Sea and will allow the company to produce ten times more seaweed than originally planned.

As it grows, the seaweed absorbs tons of carbon, releases oxygen into the surrounding water, uses up other excess nutrients and creates new habitats allowing marine life such as fish, mammals and birds to flourish.

The rapidly growing company has recently enjoyed several media appearances – their seaweed food products featured on the Hairy Bikers Go North and the BBC has also been afloat at the seaweed farm on SeaGrown’s workboat to film a piece for the One Show which aired during the runup to the COP26 summit. Scientists estimate that acre-or-acre, seaweed is up to 20 times more effective at absorbing carbon from the atmosphere than woodland is onshore. 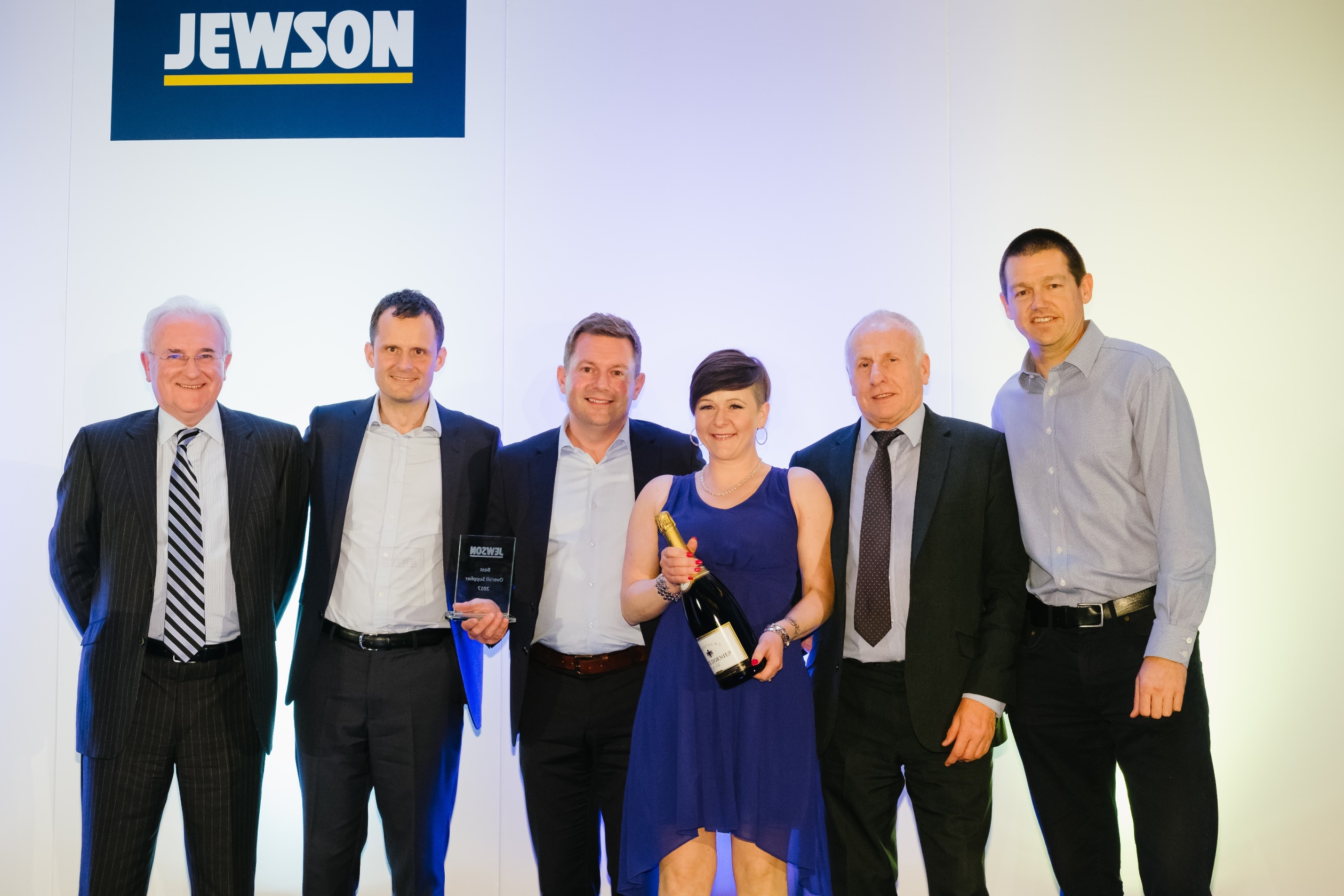 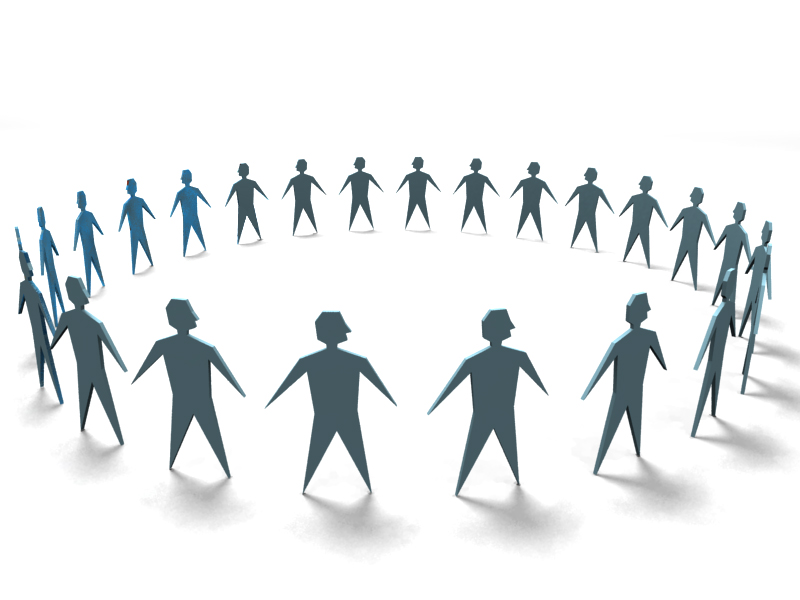 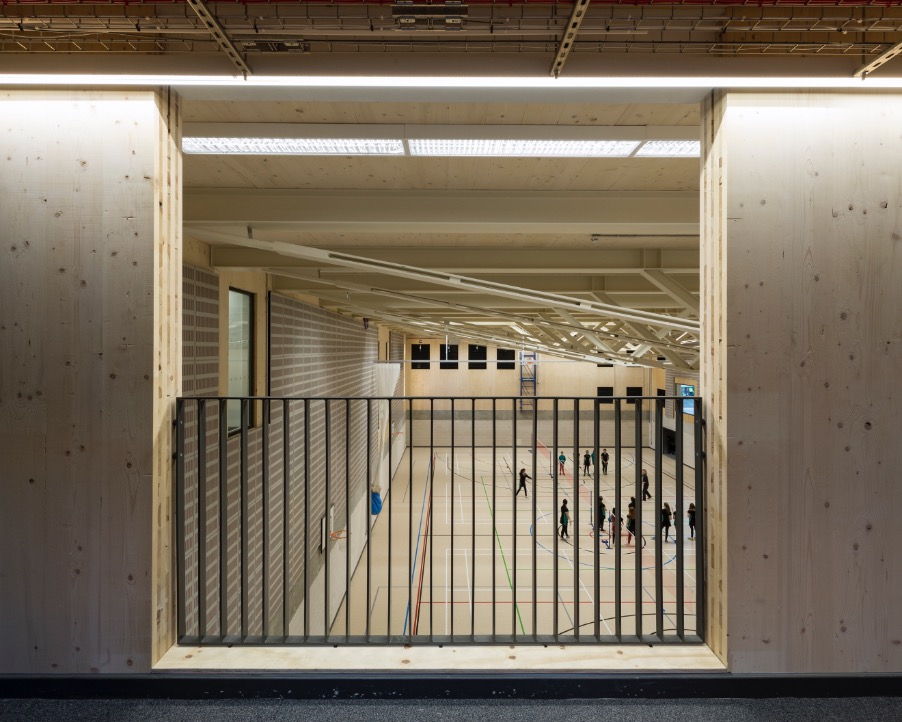 MEDITE SMARTPLY a finalist at the WPA Awards