Taylor Lane Timber Frame has made several changes to its structure after a period of sustained growth, and the sad loss of joint managing director, Barrie Lane.

Each of the newly appointed directors has played a central role in the company’s success over the past decade and more and has in-depth knowledge of the business and timber frame industry. The new-look leadership team is a significant factor in Taylor Lane’s plans for continued growth and in driving the company forward to strengthen its position as a respected and high-quality timber frame supplier.

Colin Taylor, managing director of Taylor Lane Timber Frame says: “The past 12 months has been a time of great change for almost everybody, and Taylor Lane is no exception.  However, we have been incredibly fortunate that we have continued to grow and evolve as a company, and that growth, along with the sad loss of my fellow Managing Director Barrie Lane, has led to a restructuring of the organisation.

“I am excited and proud to announce the appointment of our new directors.  All have a long-standing history with Taylor Lane and their vast knowledge and skills will be an integral part of our continued growth and success.  I wish all of them the absolute best of luck in their new positions and with their new responsibilities.”

ALU START by Rothoblaas: the durability of your building is certified 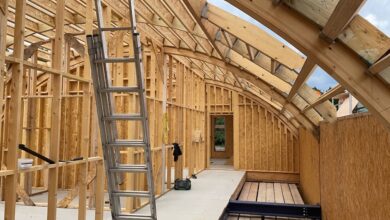 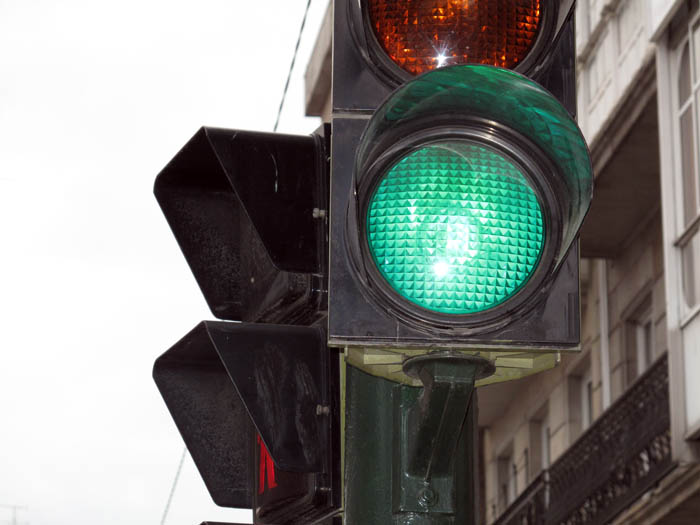 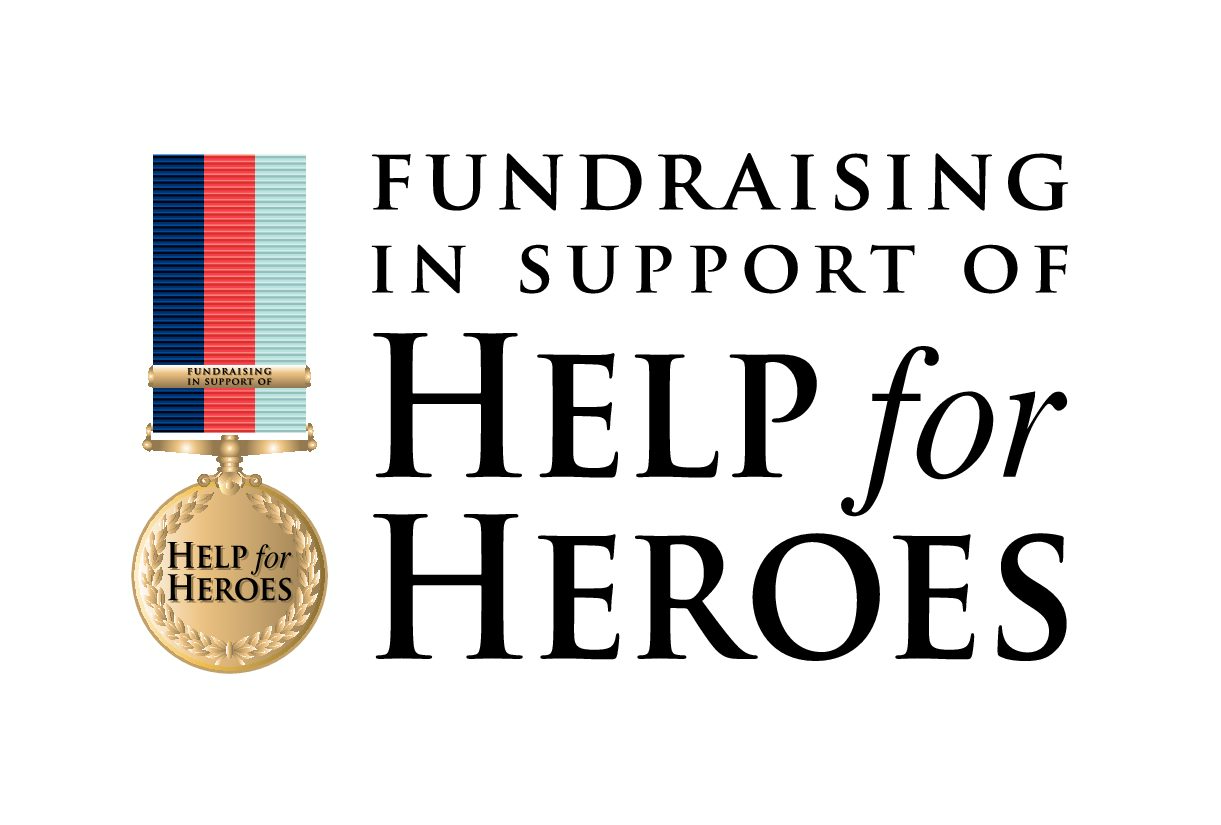 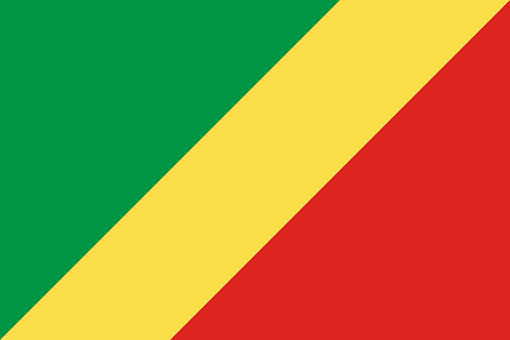