The timber supply chain is gearing up for business according to a Confederation of Timber Industries (CTI) survey released today, with almost all businesses to reopen in May. The third of businesses which never closed, as shown in the survey, are set to be rejoined by the rest of the respondents, with most (99%) having either reopened or planning to this month.

Other interesting insights from the survey include:

CTI Chair, Roy Wakeman OBE, said: “The results from this survey demonstrate the resilience of timber, and that as construction comes back on line, that businesses can have confidence in the merchants, manufacturers and traders they rely on to stand by them. Over the past six weeks the UK has faced some unprecedented challenges. Now as we seek to rebuild a better future beyond this crisis, we know timber will continue to grow as the material of choice for the construction industry.” 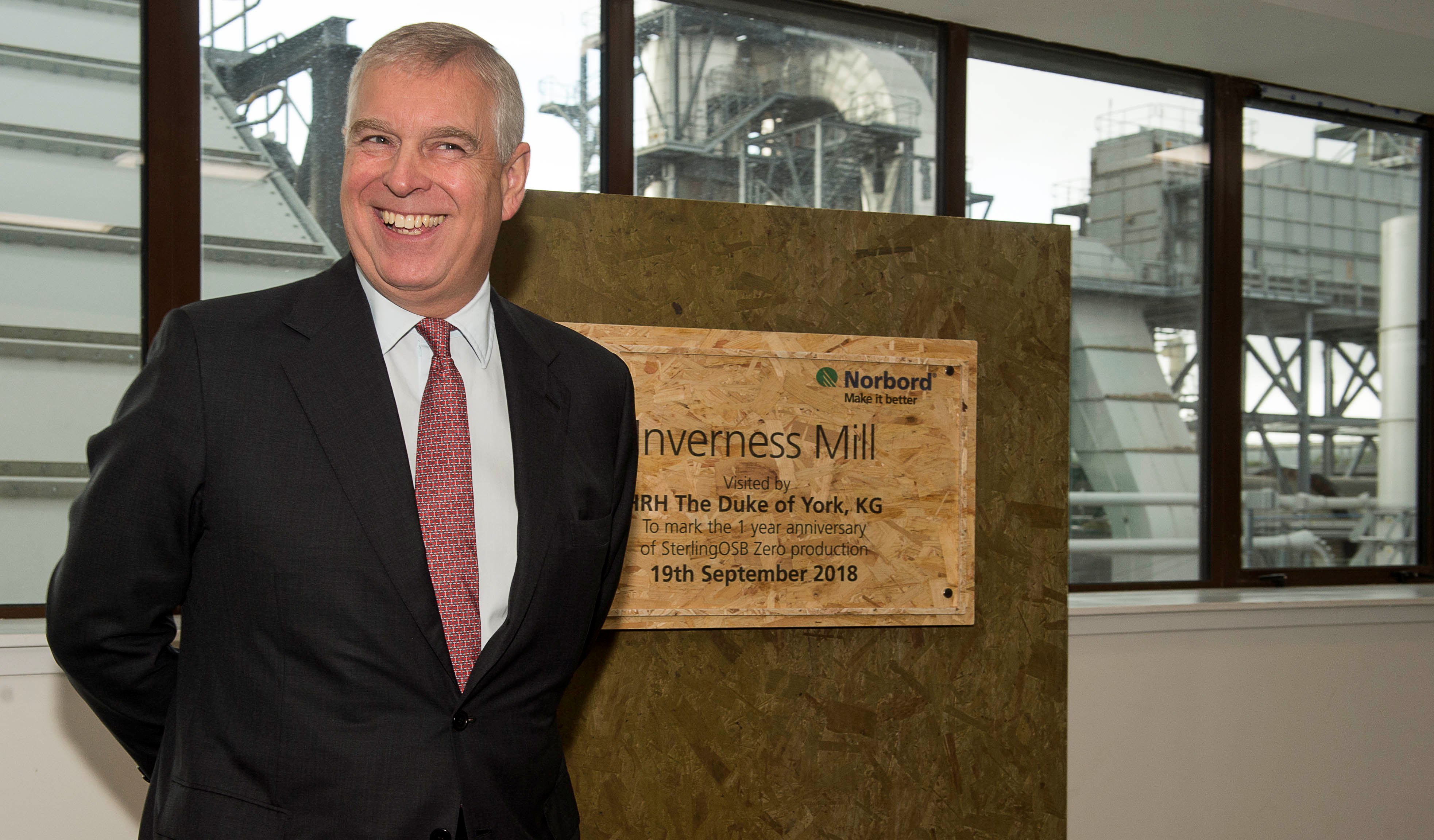 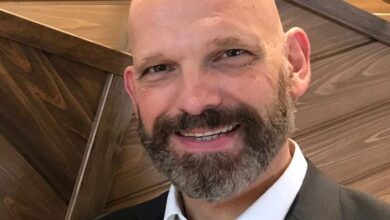 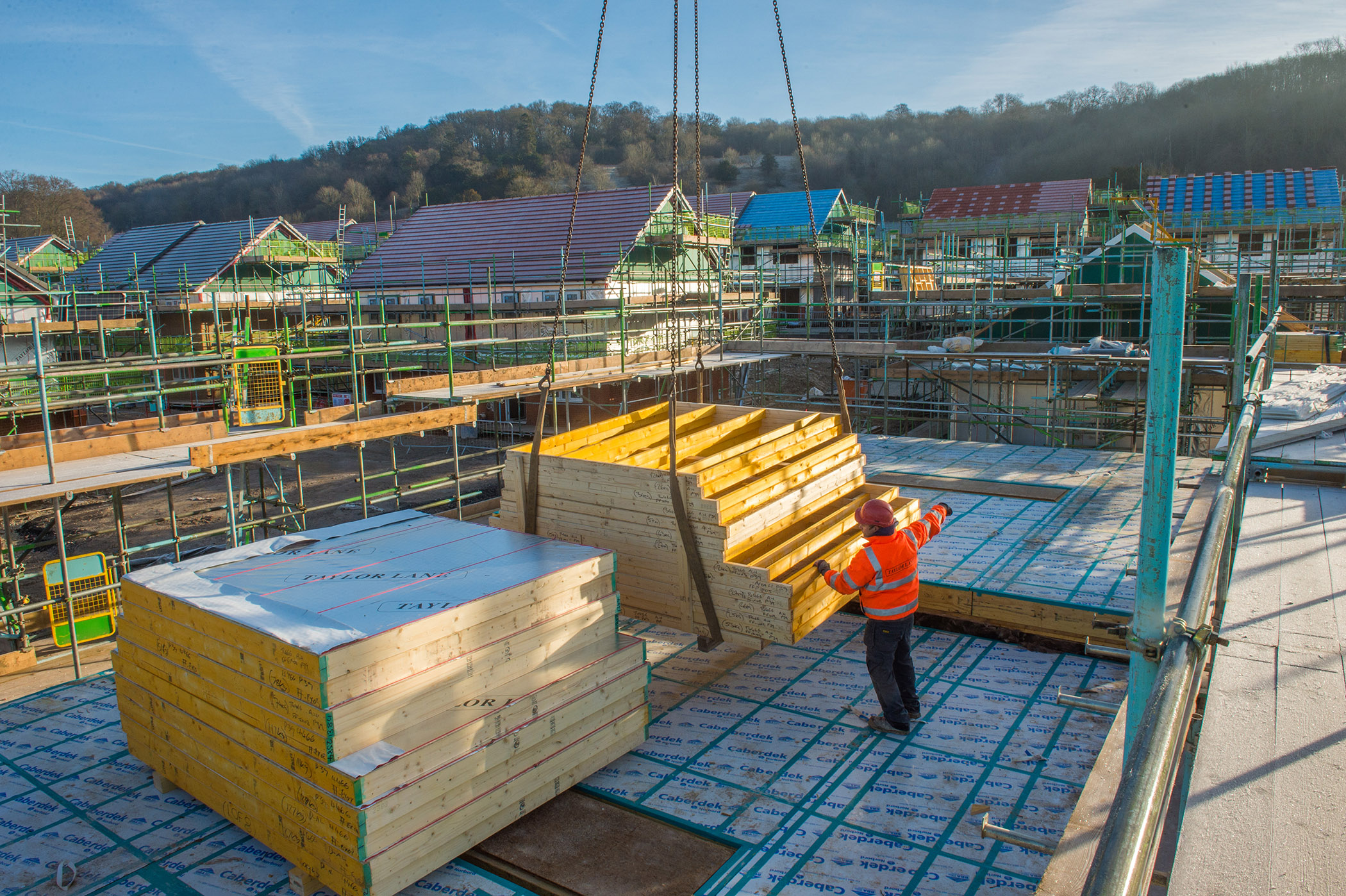 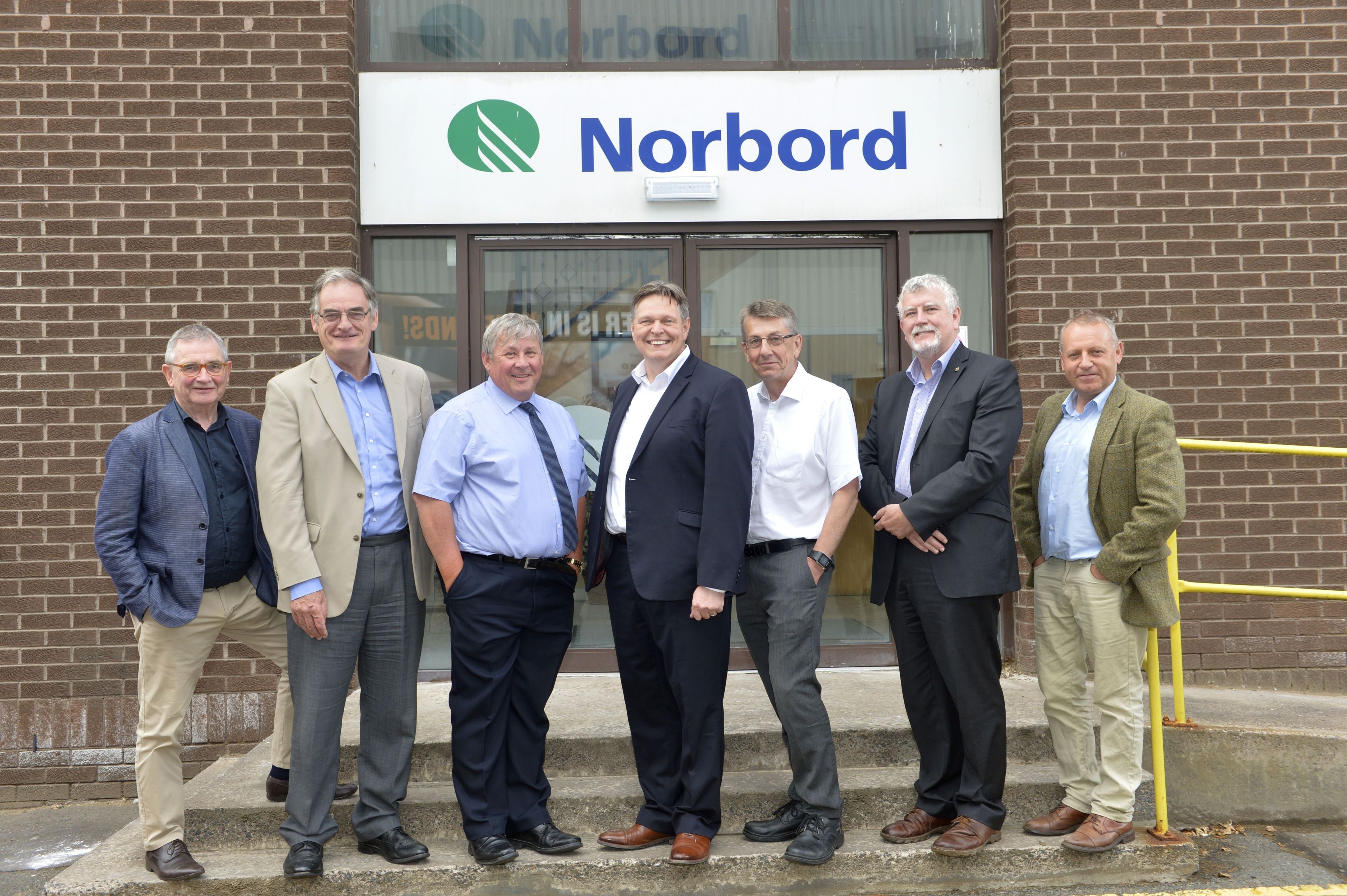