A communion table is among the record number of 14 furniture and product projects, which have been shortlisted for the Wood Awards 2017.

The awards, which were established in 1971, aim to recognise, encourage and promote outstanding design, craftsmanship and installation using wood.

Four bespoke designs, four production and six student designs have been shortlisted by the judges, led by Max Fraser, design curator and author.

The shortlisted projects for the bespoke category are as follows:

The origin of the timber used is central to Wycliffe  Stutchbury’s work and provides the name for each piece.  The holly comes from a coppice named Annie’s Wood in Kent. For Stutchbury, holly is reminiscent of ivory and         provides the opportunity to let shadow and relief play a dominant  part in  the overall effect of the work. It has a wonderfully muted colour gradient and its density allows it to hold a good edge. The maker is in control of the journey from the woods to the gallery through sourcing the timber himself. Bog oak provides a stark contrast to the holly and its charcoal hue absorbs light. During the final machining process Stutchbury makes a conscious attempt not to sort the tiles as they come off the band saw. Instead, he allows the timber to lead the way. Very subtle changes in colour,  finish and texture, dependent on where the material has come from the tree and how it has been cut, provide the rhythm for the construction.

Block Series is  a new body of work from Gareth Neal that continues his research into digital crafting. Using   classical references, he combines relatively unexplored processes of six axis CNC routing with beams of green oak (which were over a century old) to create ancient, other worldly  artefacts dragged from history into a contemporary world. Traditional Shou Sugi Ban charring gives the carved green oak its colour.

The Communion Table was created for a newly developed prayer chapel within Guildford Baptist  Church’s multi-million-pound redevelopment programme. One of the key purposes of the new chapel was for quiet reflection, prayer and communion services. The design reminds the viewer of the resurrection by demonstrating the empty tomb. Oak was chosen as a large block of timber was needed to sculpt the table base. The oak also highlights spirituality as the splits, cracks and shakes emphasise power and movement.

Time and Texture Installation (A Landscape of Objects)

Time and Texture is an installation of works forming part of  ‘A Landscape of Objects’, a site-specific exhibition set in the gardens of Forde Abbey, curated by Flow Gallery for Somerset Art Works. The brief was to reference both the shapes, colours and texture of the gardens and buildings and the importance of water on the site. The installation is formed of three hollowed vessels on rusted plinths and four solid forms designed to show how natural elements erode and work away at materials. Through building up layers of texture through carving and sandblasting away the softer wood, it is  possible to show how natural elements and processes layer and colour wood.  The wellingtonia and sycamore vessels were turned on a lathe and hollowed out through a small hole. The four solid pieces are sculpted from English oak and cedar. The spherical form was chosen to reflect the natural shapes in the garden. The textures are reminiscent of seeds, pollen and rocks eroded by water.

All the shortlisted projects will be on display at the London Design Fair (Stand B05, Hall T2), 21st-24th September, at Old Truman Brewery.  Winners will be revealed at the annual Wood Awards ceremony at Carpenters’ Hall on 21 November, by ceremony host Johanna Agerman Ross, founder of Disegno magazine and curator of Twentieth Century and Contemporary Furniture and Product Design at the V&A.

Kier Living commits to planting 45,000 trees by 2020 to offset its carbon usage 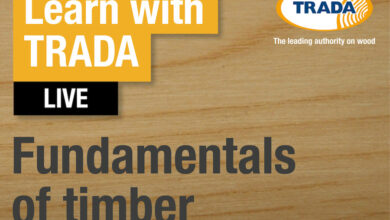 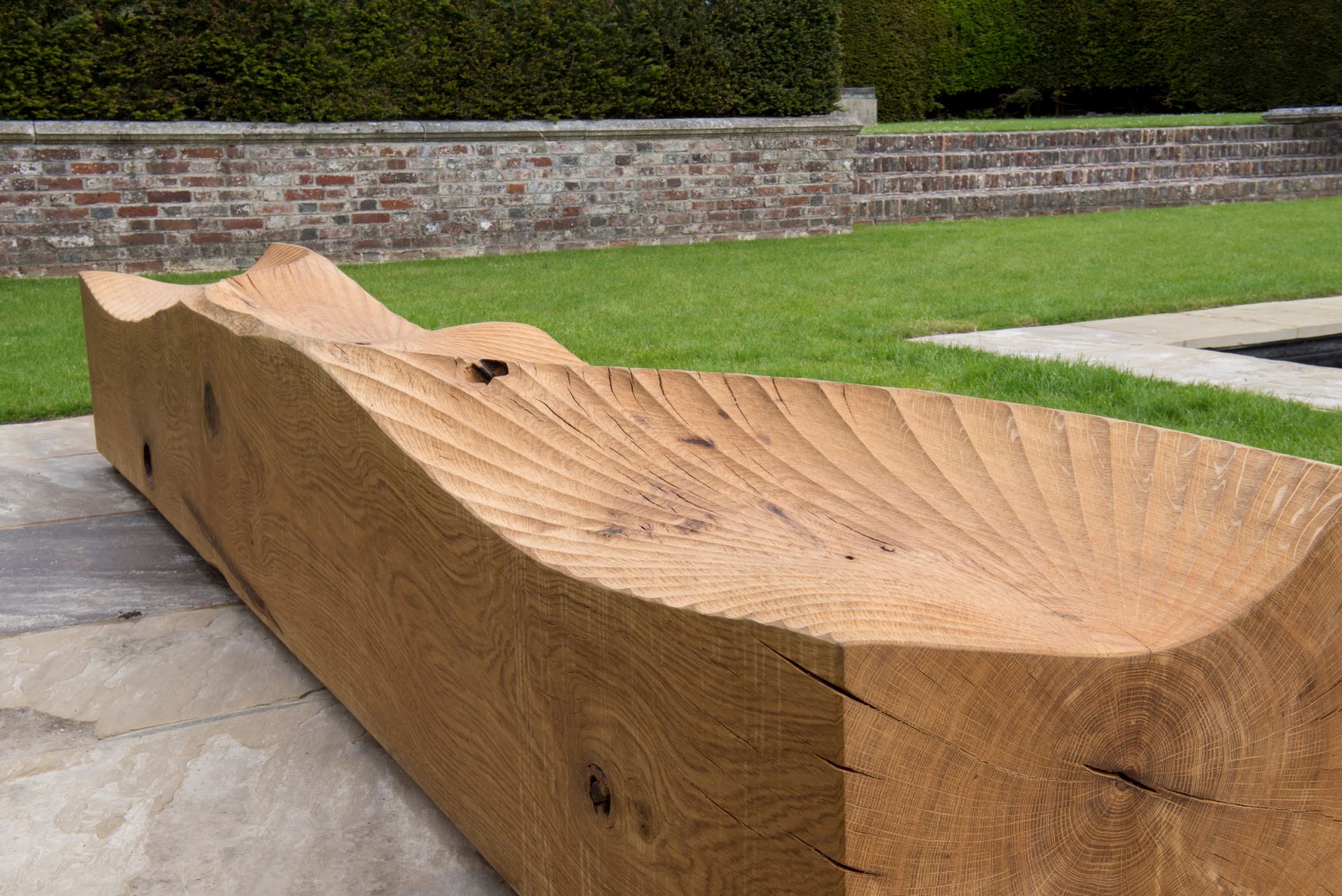 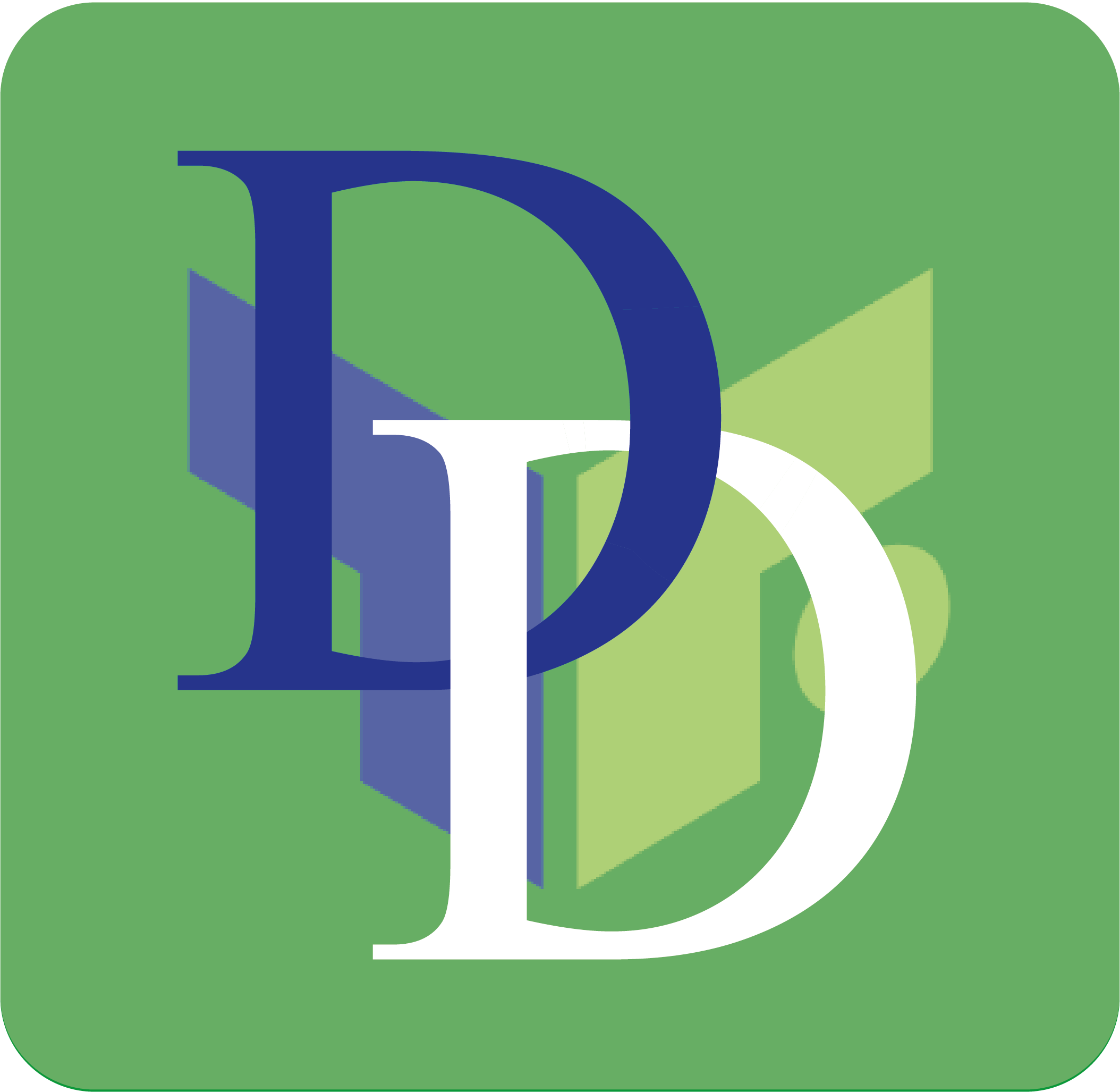