The eighth NBS National BIM Report looks at the UK Government’s BIM mandate and the current levels of BIM adoption, as well as people’s attitudes towards BIM. Its head of research, analysis and forecasting Adrian Malleson talks to Michelle Gordon about the findings.

When NBS started running its National BIM report in 2011 only 13% of construction design teams were using Building Information Modelling (BIM) and 43% weren’t aware of it at all.

Just seven years later and BIM is becoming the norm rather than a niche practice for early adopters, said Adrian Malleson head of research, analysis and forecasting at NBS, with 74% of design teams now using it.

BIM is not a piece of software that can be bought, said Malleson, it is a process for creating and managing information across the lifecycle of a construction project, which brings together all of the information about every component of a building in once place, making it possible for everyone involved in a project to access the information.

It is a “model that draws information, that is collaboratively assembled and is updated through the life of a project and enables people including clients and contractors, as well as the design team to interact with the building as it is being designed,” explained Malleson.

“Collaboration has long been a problem with construction and that goes back to some old reports, for example, Latham and Eagan, that describe the need for more collaborative approaches and BIM is collaborative in nature.

BIM has been very effective in clash detection, allowing design decisions to be made virtually rather than onsite, with other benefits including lifetime cost savings and improving productivity.

It also offers the potential to improve and accelerate energy efficiency and to monitor it through the life of a building – an opportunity highlighted in the recent IPPC report on reducing global emissions, which noted that buildings are responsible for 32% of global energy consumption.

While the benefits of BIM are well-documented, and its use is growing, there are, however, some challenges to adopting it from lack of client demand to training and investment.

“There is a capital expenditure to adopting BIM, and there is also an investment in time,” said Malleson. “People tell us that adopting BIM isn’t an easy thing and people are kidding themselves if they think they can do it in a day. It demands changes in working practices, changes in technology and even a different culture of working, so that in itself is an investment of time.

“But there is a lot of stuff out there that can help, and people are generally happy to help and share what they can and want to talk about their experiences.”

Despite the challenges, the figures have shown a continued increase in the uptake of BIM, which seems to have been driven by the Government’s BIM mandate, in place since April 2016. It requires all projects funded by Central Government to be delivered with fully collaborative 3D BIM (Level 2) and while it is not a legal obligation for companies to use BIM, it is impossible to win contracts for such work without it.

Survey respondents gave a mixed picture as to the success of the mandate with 4% saying it had been very successful, 37% quite successful, 44% not that successful and 14% not at all successful.

Respondents reported that the mandate, which only applies to Central Government, was not always enforced and highlighted that local government doesn’t always request BIM. They also said that clients, including Central Government, are not sufficiently educated to understand the benefits of BIM and the UK construction industry can be resistant to change.

But despite the concerns, Malleson said BIM adoption has been successful and the UK has moved to BIM working.

BIM is being used in all types of projects by practices big and small, although adoption rates are lower for smaller practices, and its use looks set to continue to grow with over 90% of respondents saying they will be using BIM within three to five years.

But it is still not universally used, and those who fail to adopt BIM run the risk of being left behind, as the amount of work that is open to them starts to diminish.

Building for the future 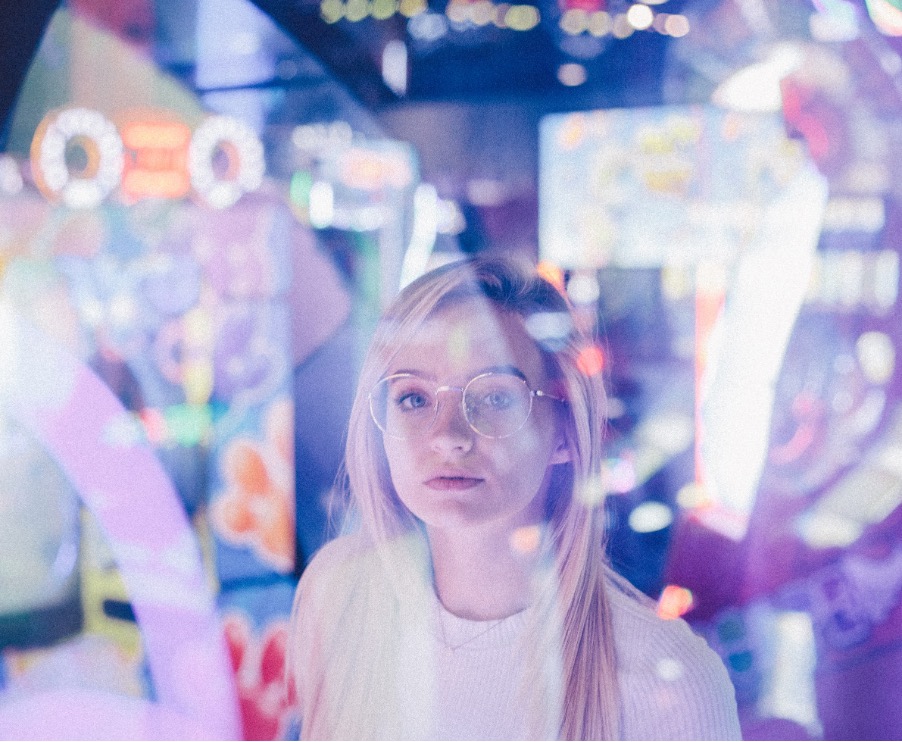 CSIC: The Shape of Future Construction 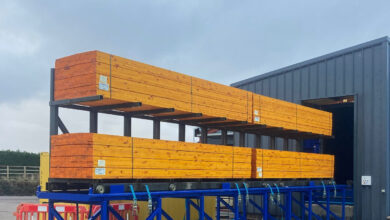 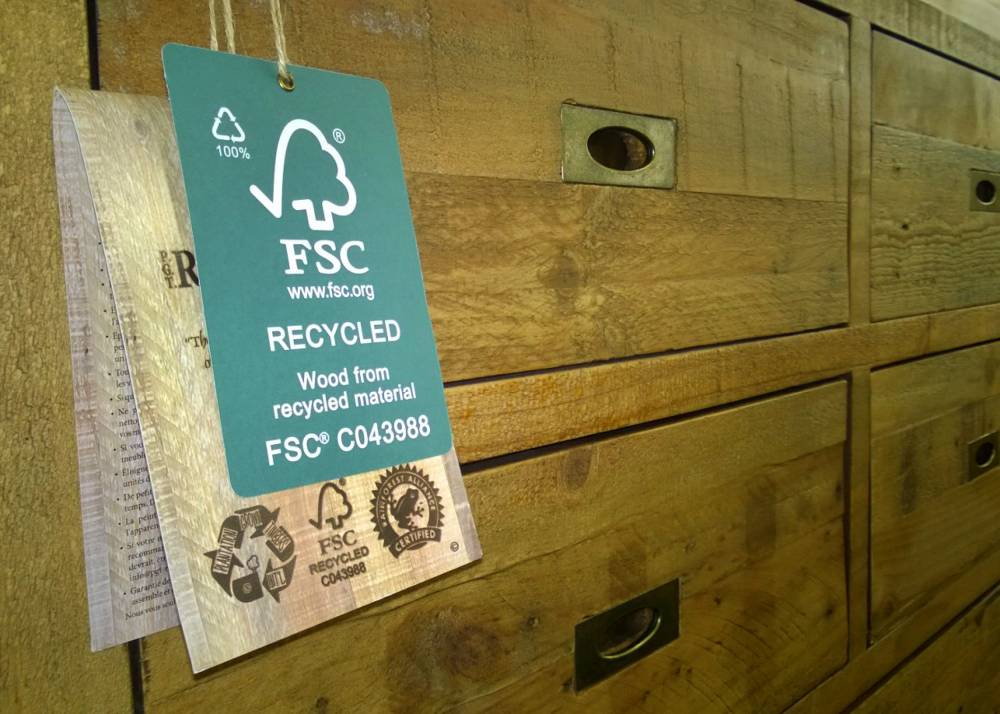 Do you know this logo? Consumer recognition of the FSC logo is up 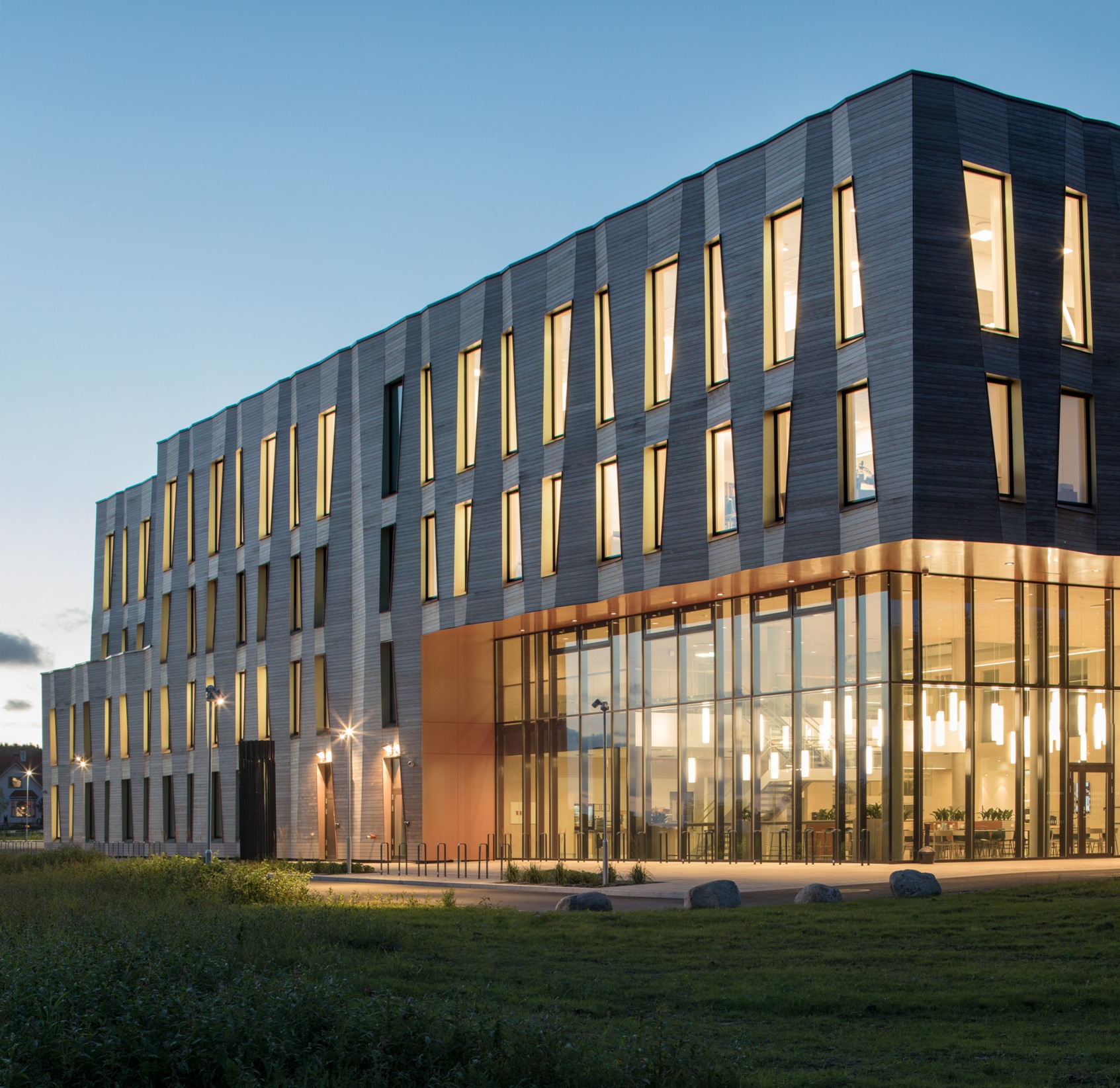 Taking timber to a new level