Two industry organisations joined forces during Grown in Britain Week (9 – 15 October) to explore the potential of British grown wood in amplifying the marketing of British-made joinery.

Two exemplar timber windows have been produced to demonstrate a meeting point between the British Woodworking Federation’s (BWF) Made in Britain campaign and timber licensed under the Grown in Britain scheme, which assures its British origins.

The windows were on display at the BWF’s stand at Timber Expo. Its chief executive Iain McIlwee said: “BWF’s Made in Britain campaign is fundamental to promoting the good business health of the British woodworking industry.

“We have a strong wood manufacturing base in the UK and it is vital we do all we can to help our customer base and UK Government understand the value that this can deliver to their businesses and the wider UK economy.

“Whilst we cannot fail to recognise that we are part of a global supply chain, the Grown in Britain work chimes with our own Made in Britain activities and there is undoubtedly opportunity to explore projects where using home grown is practical and profitable.”

Grown in Britain’s chairman, Steve Cook of Willmott Dixon, added: “Social value and product lifestyle are becoming increasingly important aspects of the construction supply chain. Consumers too are looking for well-made responsibly sourced options, and everyone is looking for a favourable price.

Many British-grown timber species, particularly hardwoods, are underutilised. The BWF’s Made in Britain campaign gives members a focal point for promoting their high-value high-skill output and underlines a commitment to training the next generation in joinery. 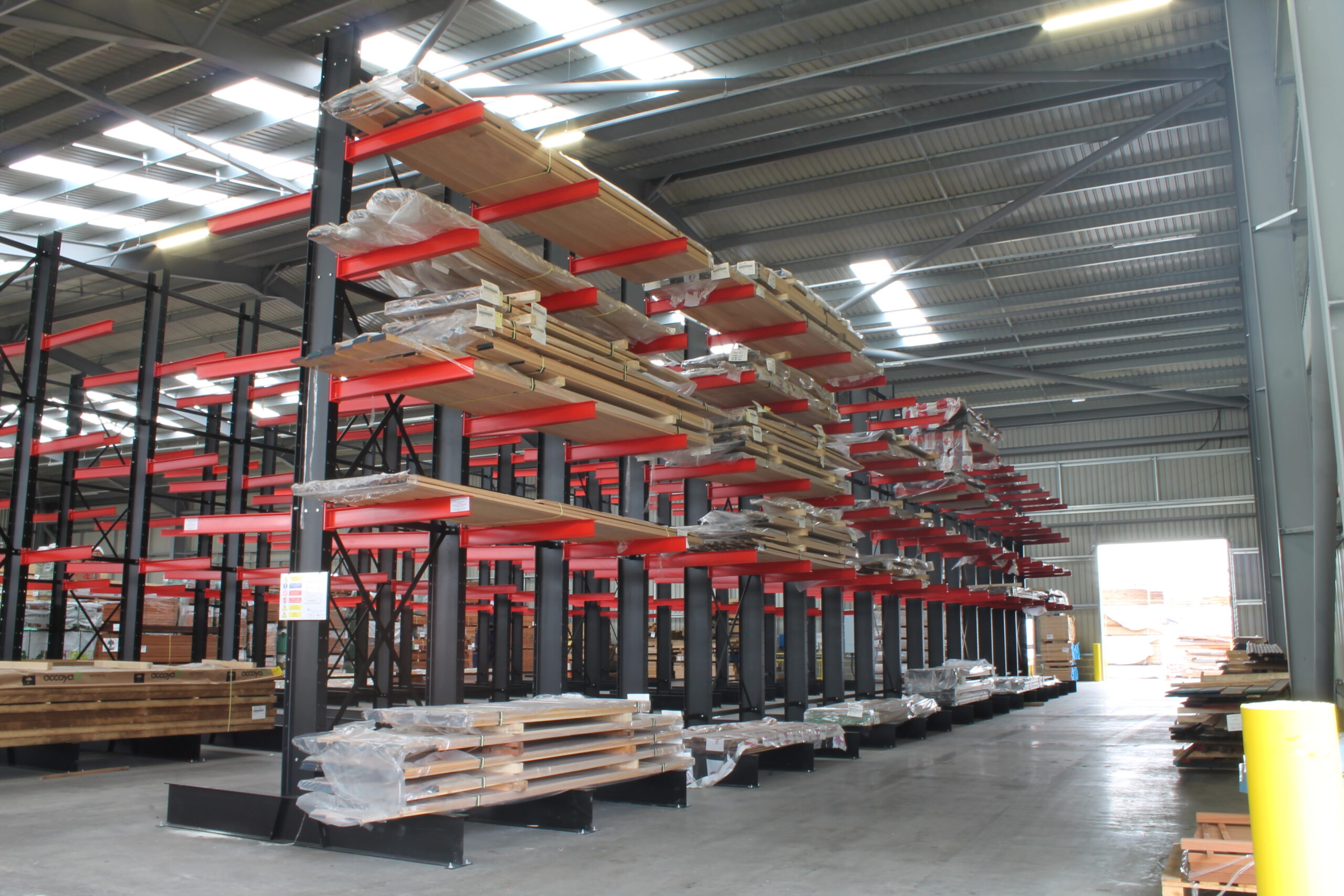 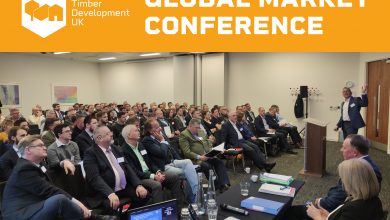 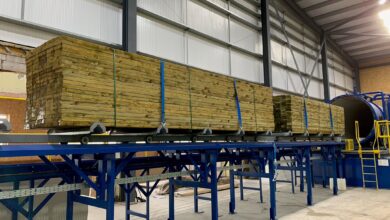 SO Modular increases production capacity by 700%