Graham Poll, one of the most well-known and experienced English football referees of all time has been announced as the guest speaker for the British Woodworking Federation (BWF) Annual Dinner & Awards.

Poll, an acclaimed after-dinner speaker, refereed the last FA Cup Final at the original Wembley stadium in 2000 and was the first referee to reach the milestone of 300 Premier League matches.

While his achievements are considerable, he will always be remembered for issuing one player with three yellow cards at a World Cup match during the 2006 final competition in Germany.

Before becoming a full time professional referee, Poll started his own business with fellow referee, Graham Barber, developing an internet site which they negotiated the sale of for £1.5m in 2001.

Poll was the English representative at two World Cups, UEFA Euro 2000 and refereed the 2005 UEFA Cup Final. He retired from refereeing with 26 years’ experience and a career spanning over 1,500 matches.

This year the BWF Annual Dinner and Awards will be held at the spectacular Drapers’ Hall in London on 24th November.

The event is sponsored by Accoya, Teknos, W18 Exhibition, Didac and CITB. 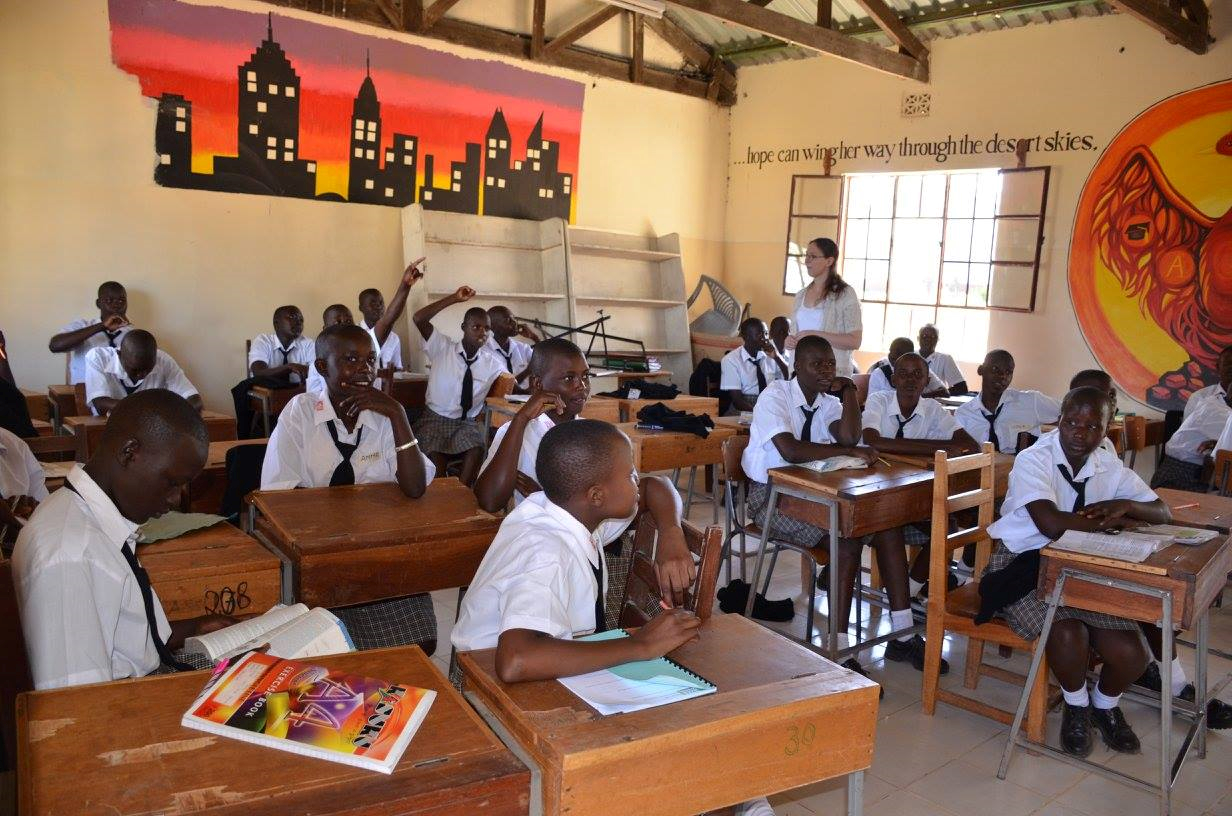 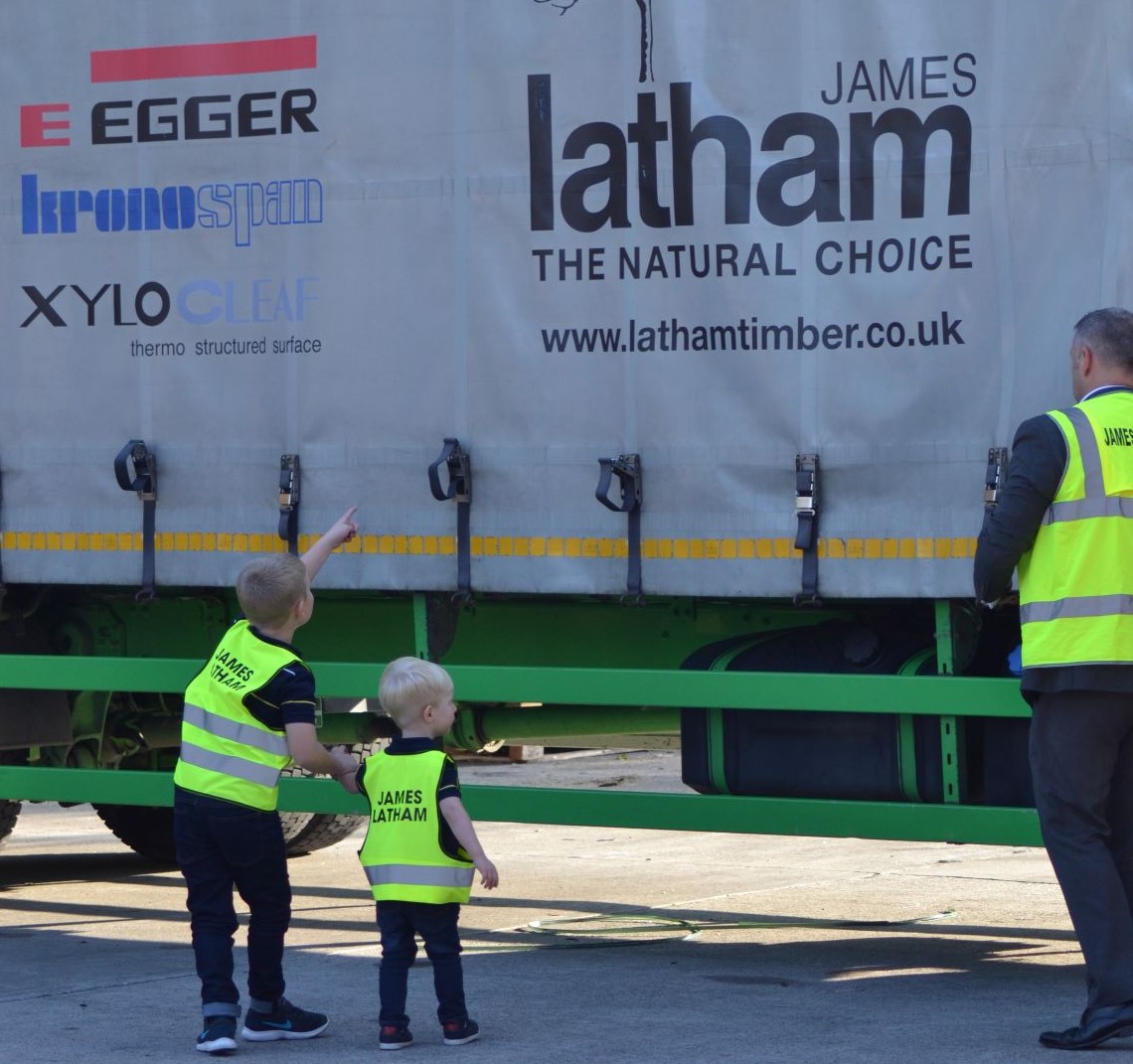 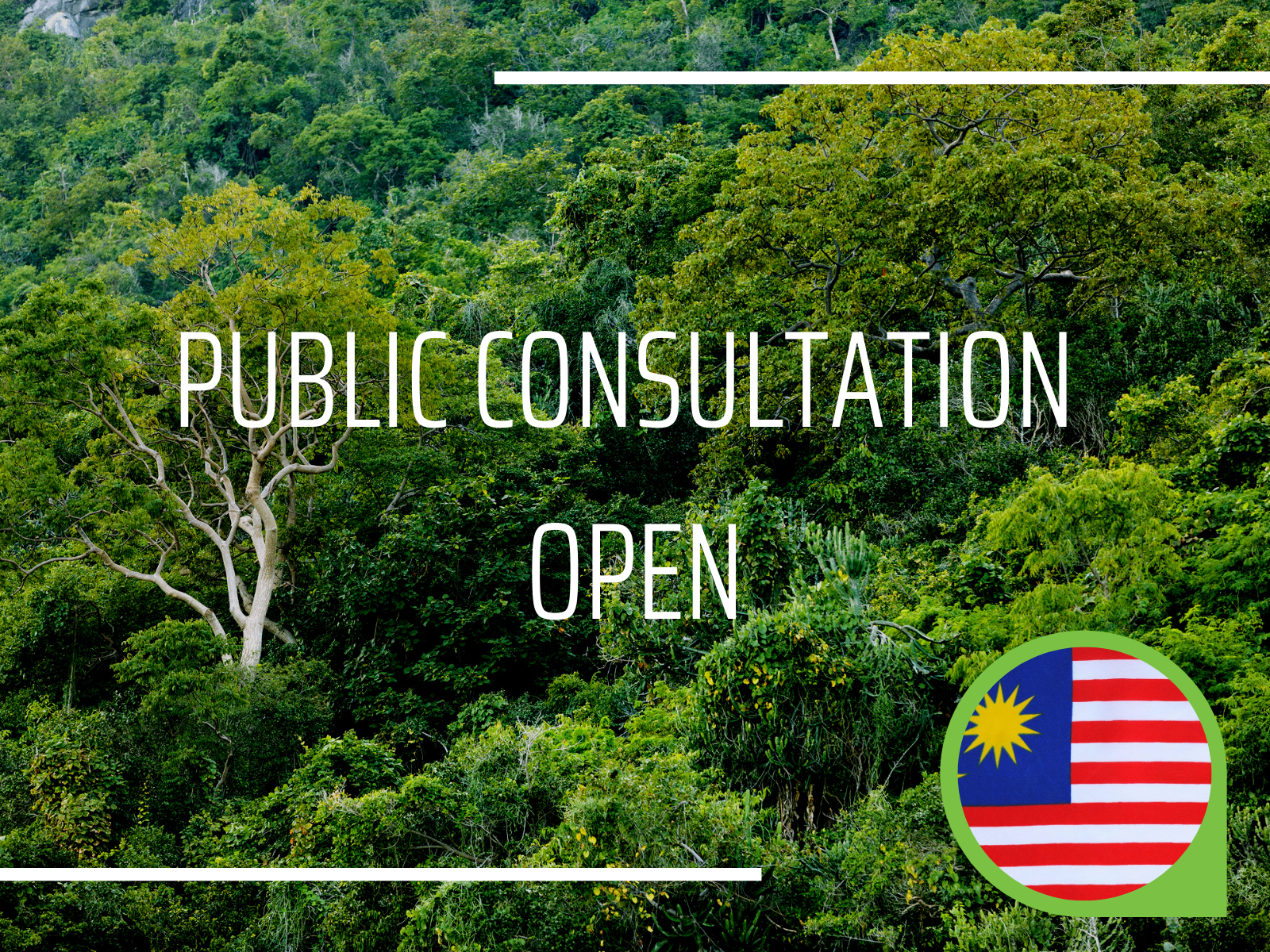