When six-year-old James Latham kept spotting his name in giant letters on the side of lorries and buildings during family trips, he was understandably dumbfounded and asked his Mum and Dad why.

To help explain the mystery to his inquisitive son, Dad, Stephen, a teacher in St Helens, Merseyside had the bright idea of contacting the nationwide timber and panel products distributor on twitter to ask if James could visit one of their branches, and the team at the Leeds site were more than happy to oblige.

This week, the Latham family, comprising Stephen, mum Claire, James and younger brother Thomas (aged two), who live in Widnes, were invited for a VIP tour where James junior got to see his name everywhere!

On arrival at the 66,000ft2 state-of-the art distribution site, James, who is a pupil at Lunts Heath Primary School and his brother were given specially made high-visibility jackets for their tour and they also received a goody bag of promotional items, all appropriately emblazoned with the James Latham name. They were also presented with a miniature forklift truck, supplied by Combilift which both boys were very excited about as they got to sit in a real one during their tour.

But the real highlight of the visit for James came when he got to sit in one of the distinctive purple and green lorries with his name splashed across the cab and trailer. 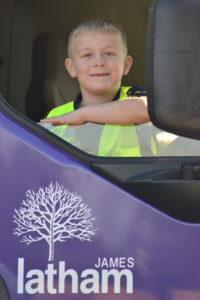 Stephen Latham thanked their hosts for the day saying: “This has been a truly amazing experience and one which our boys will never forget.  They were very excited about today and both had a wonderful time, but particularly James, who now says he would like to own a factory when he grows up.”

Maybe he will follow in the footsteps of the original James Latham, who no doubt had the same kind of ambition and vision more than 260 years ago when he set up his business in Liverpool.

Australian-first hardwood CLT plant to be built in regional Tasmania 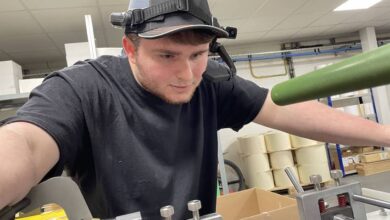 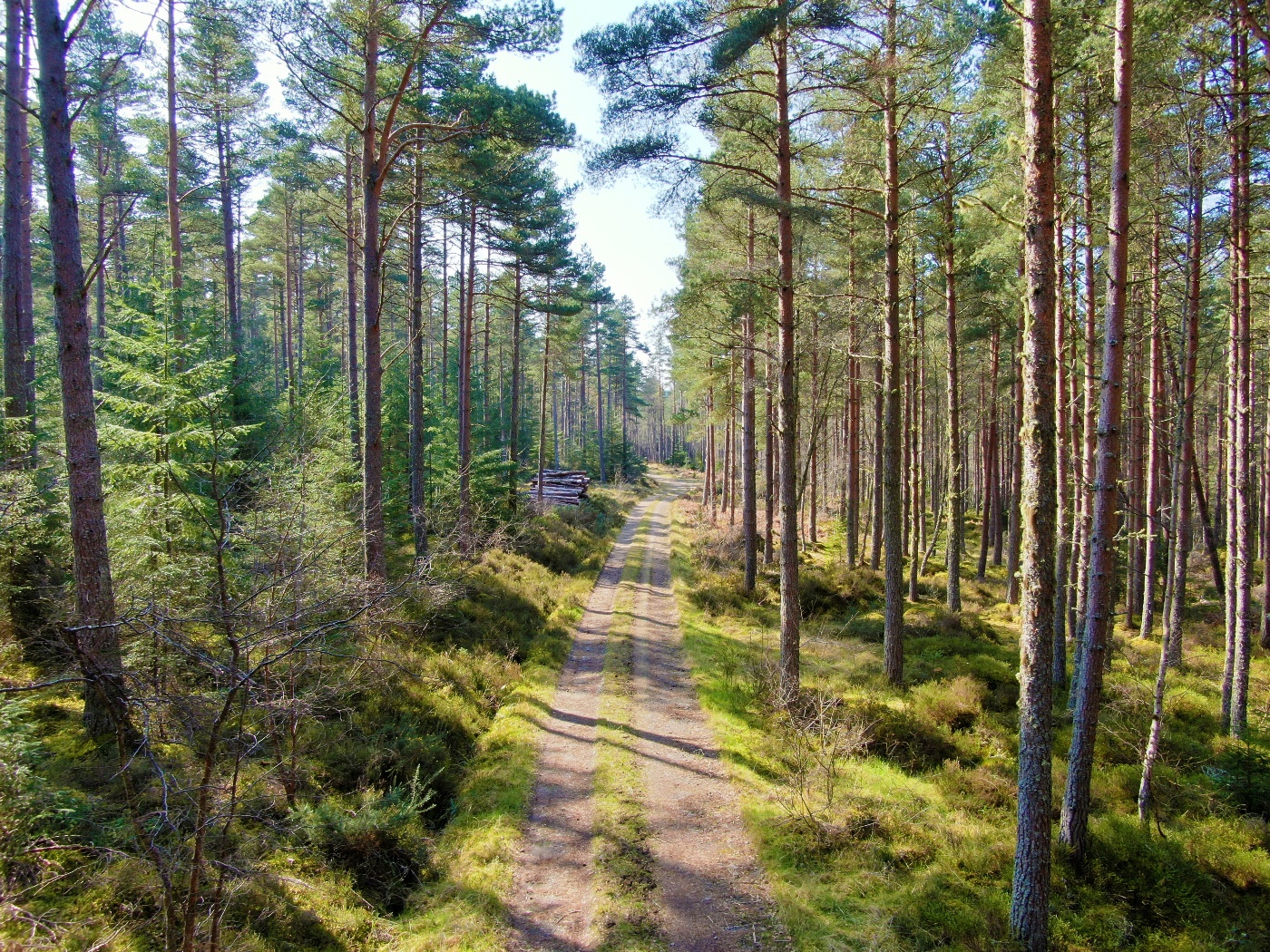 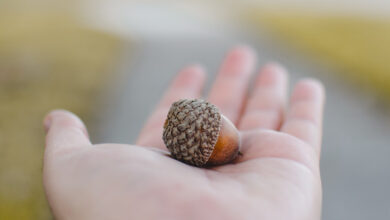 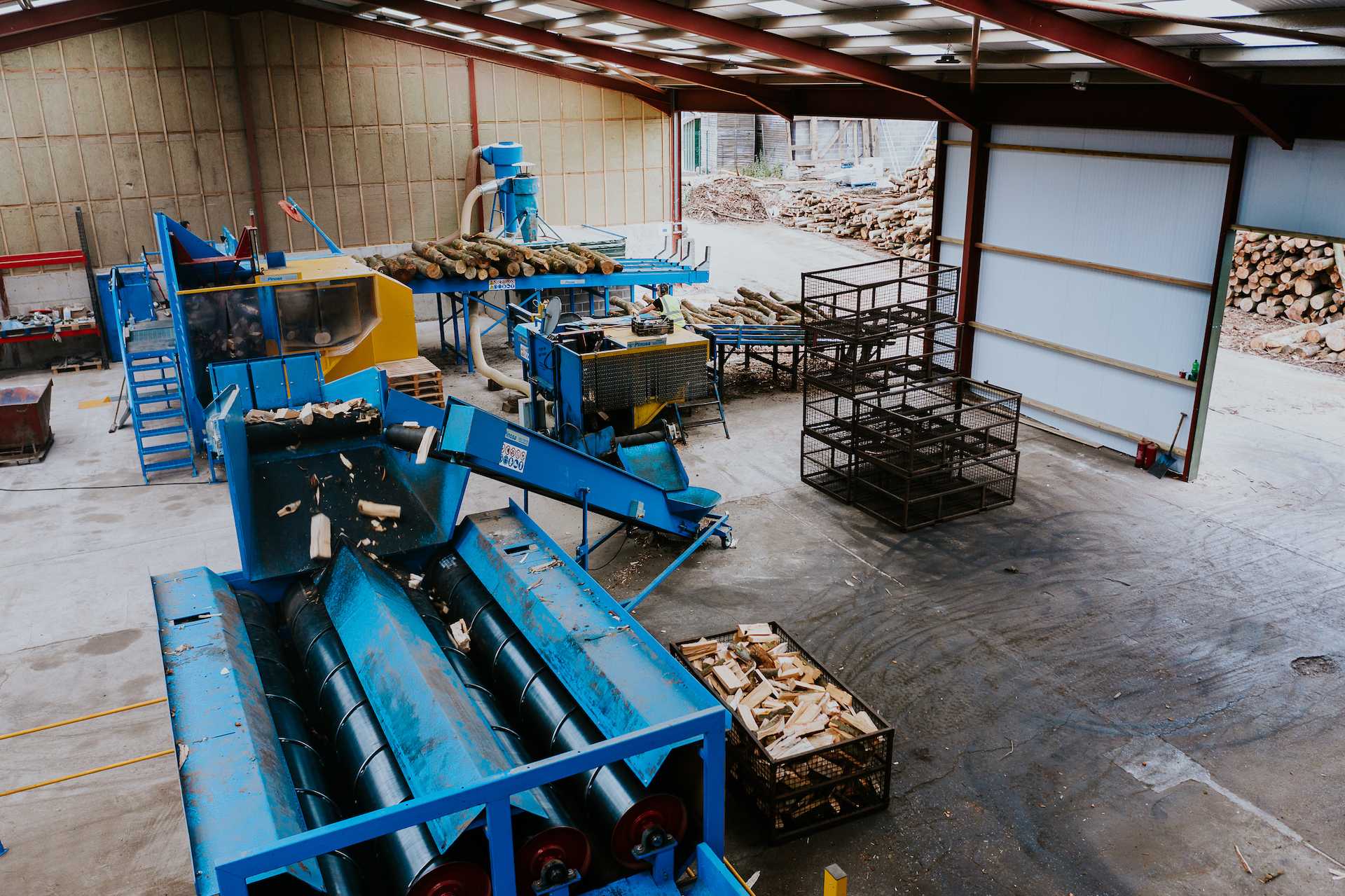