Global forestry certification organisation PEFC, has announced that Ben Gunneberg is departing after a long and distinguished career as Secretary General/CEO.

“The PEFC global alliance is grateful for Mr Gunneberg’s outstanding service and commitment to PEFC, as well as his significant accomplishments over his distinguished tenure,” said Eduardo Rojas Briales, Chair of PEFC International. Under his leadership, PEFC has made a real and measurable difference in forests around the world and in the lives of people who depend on these forests.”

Mr Gunneberg has been the leading advocate for PEFC and for our common objective of promoting sustainable forest management during his 22 years of service. We are deeply grateful for his unwavering dedication, loyalty, and outstanding service.

The entire PEFC alliance thanks him for his exemplary enthusiasm, commitment, and persistence in taking the vision of the PEFC founders, and creating, building, and shaping PEFC into an international organization that enjoys respect globally. PEFC wishes Mr Gunneberg the best in his future endeavours, which we are sure he’ll undertake with the same dedication and passion he gave to PEFC.

PEFC is now in the process of recruiting a successor. A vacancy announcement will soon be published, and the Board looks forward to finding the best candidate for PEFC. For the transition period, Michael Berger, PEFC’s Deputy Secretary General and Head of Technical Unit, has taken over the role of acting Secretary General from beginning of January 2022. 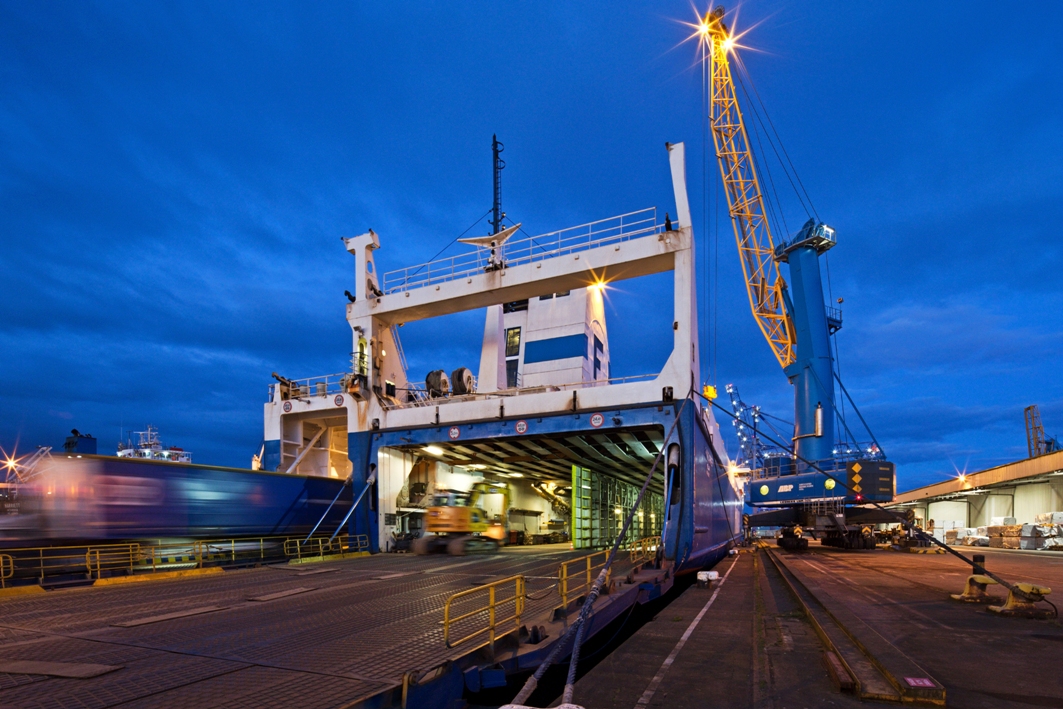 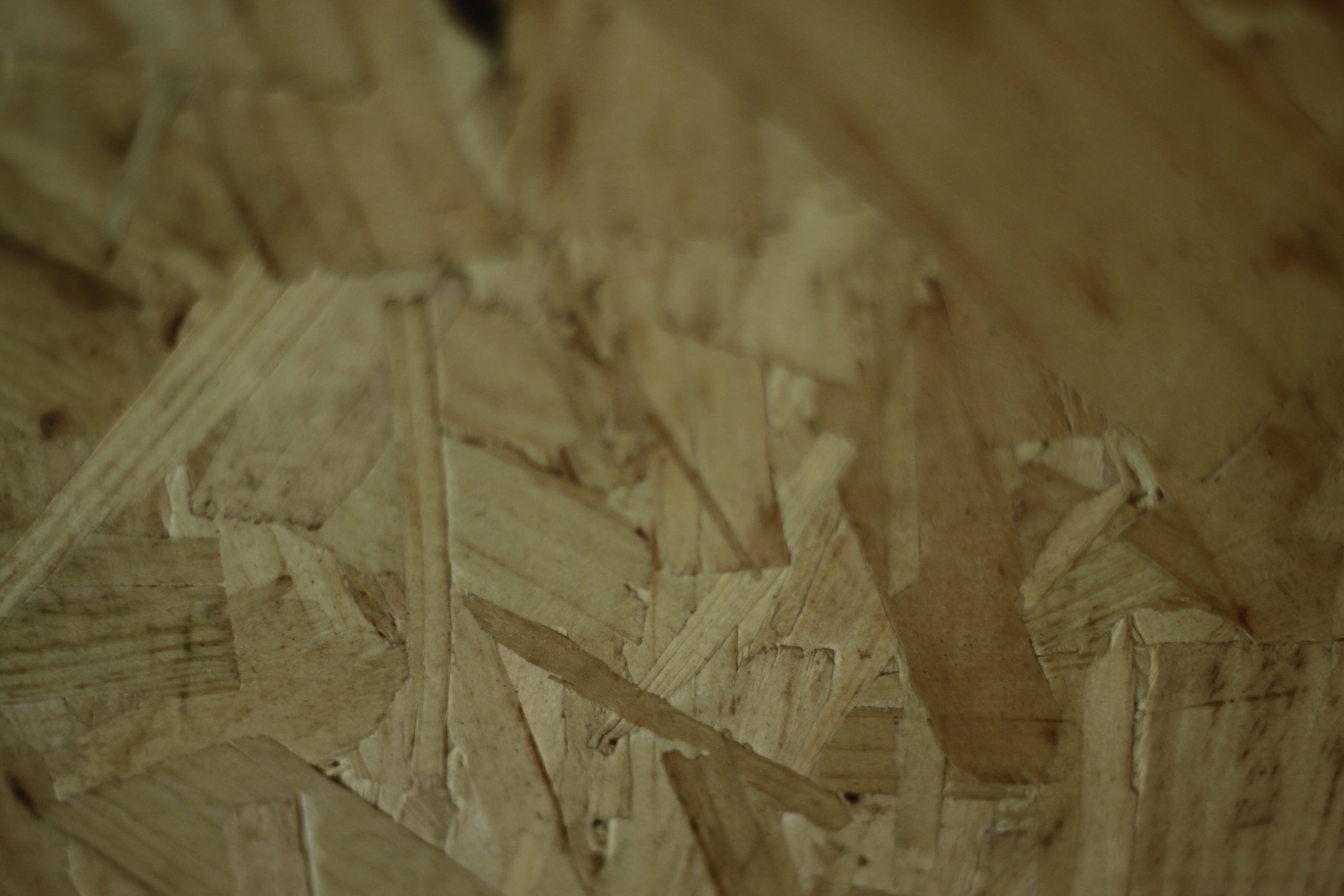 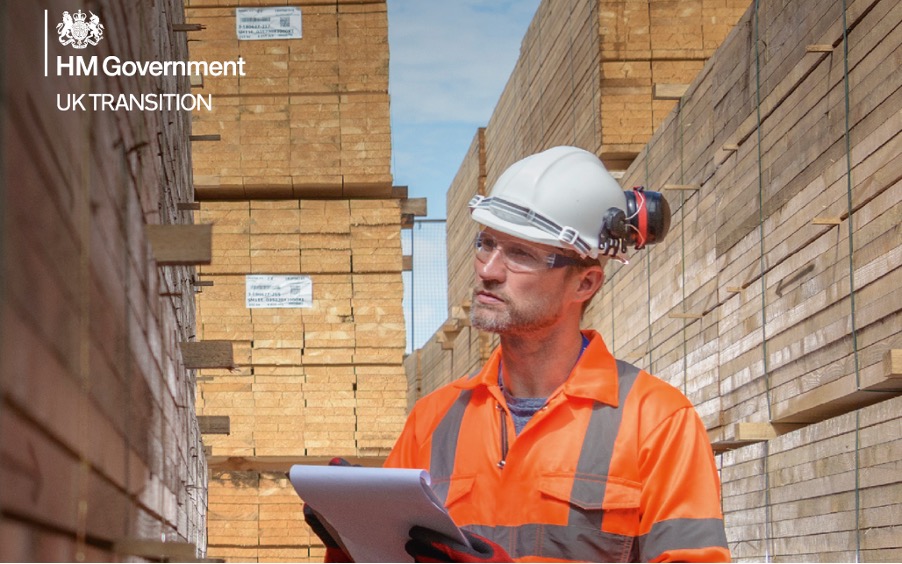