The designers of what has been billed ‘the most sustainable development in the country’ have been presented with a Structural Timber Association award by Actis northern region sales director Jemma Harris.

She presented Greencore Construction with the Actis-sponsored Custom and Self Build Project of the Year trophy for its 25-home Springfield Meadows project in Oxfordshire at the 2021 Structural Timber Awards ceremony at the National Conference Centre in Birmingham.

Multi-award-winning Greencore, which builds passivhaus standard houses across the county, says its latest creations, set on an eight-acre plot, go beyond being zero carbon and are actually climate positive. All the homes, including nine affordable properties, are built to passivhaus standards. The final two 3,000 sq ft four bedroom detached timber frame homes are on the market at £1.3 million apiece.

Greencore believes it has created ‘the most sustainable development in the country’ thanks to combining several eco factors. These include using zero embodied carbon, net-zero energy requirements for the occupants and elimination of gas utilities to create an all-electric development. It says the second phase of the project locks up more carbon than it emits and generates more energy than it uses – hence its claim that the development is ‘climate positive.’ 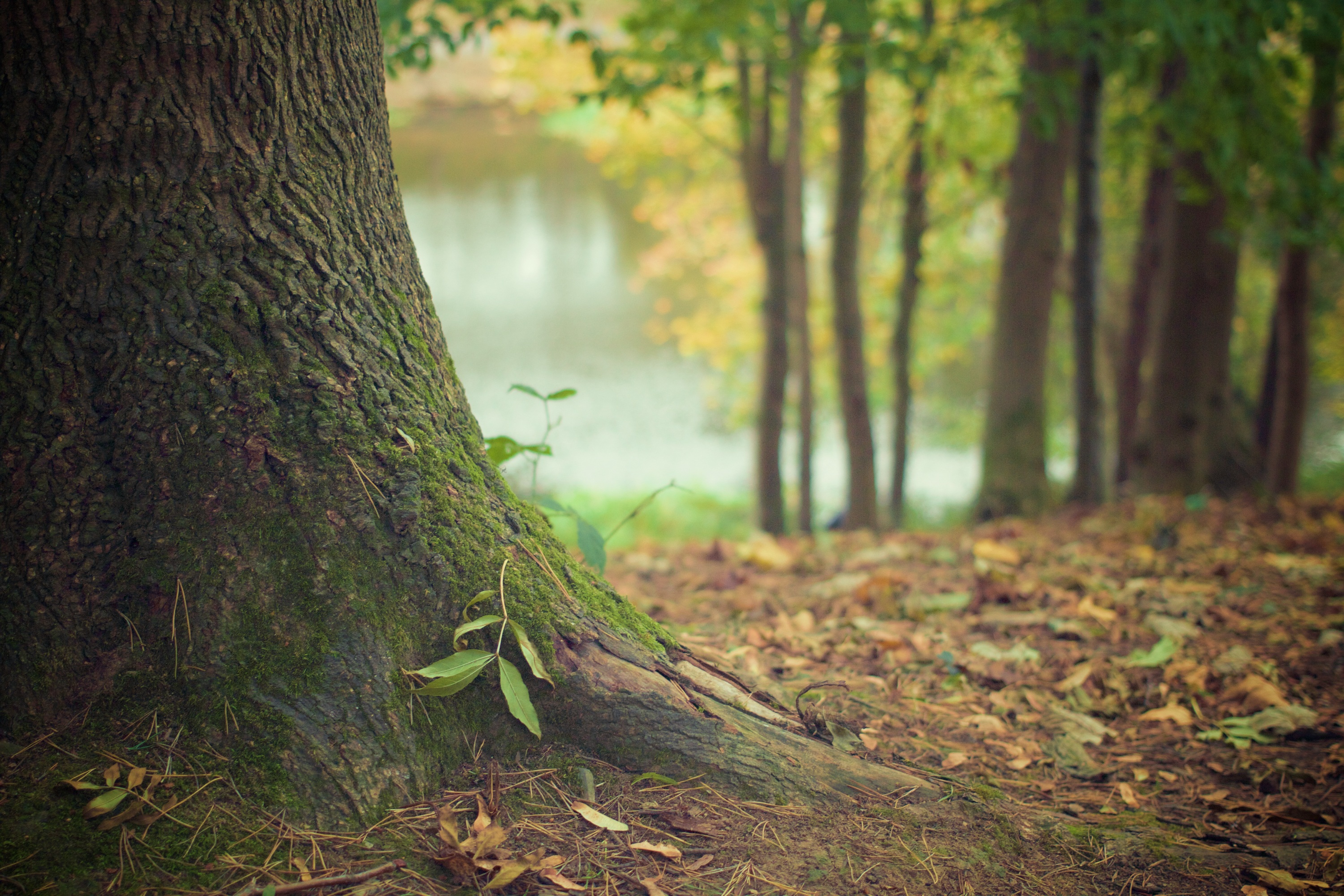 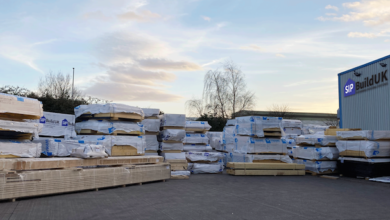 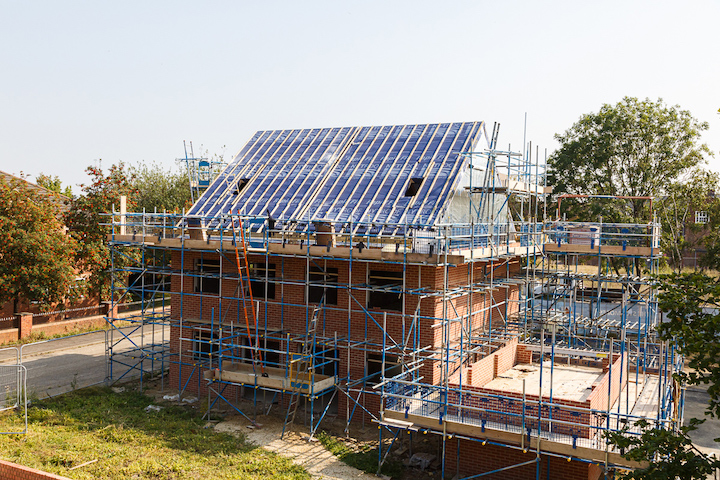