Forest Stewardship Council (FSC), WWF Russia, Greenpeace Russia and seven FSC-certified companies have joined forces with the local government to protect over 300,000 hectares of one of Europe’s most important untouched forests.

Russia is known to be one of the few countries in the world with vast remaining intact forest landscapes (IFLs) – large areas of connected habitat, free from man-made disturbance that are crucial for mitigating climate change, maintaining water supplies and protecting biodiversity.

However, IFLs are diminishing in Russia and over 1.5 million hectares are being lost every year due to human activities, including logging, man-made forest fires, road construction and mining.

On 1 October 2019, the government agreed to create the Dvinsko-Pinezhsky State Natural Complex Reserve, protecting over 300,000 hectares of intact northern taiga and preserving a distinctive range of unbroken habitats for important terrestrial wildlife populations.

The reserve includes a unique array of intact northern taiga between the Northern Dvina and Pinega rivers in Russia which have not been affected by human activities and have remained in a natural state for thousands of years.

“Intact forests are part of the planet’s natural climate regulation by keeping greenhouse gases out of the atmosphere, and at the same time they are rich in rare flora and fauna,” says FSC director general Kim Carstensen.

Despite the high natural value of these parts of the wild taiga, they have not been officially protected to this day and have been leased out to logging companies. However, companies in the area that are FSC-certified are obliged to comply with high requirements of environmental responsibility.

Currently, FSC certification is the only practical tool in Russia to protect intact forest areas that do not have the status of a protected area. A productive dialogue between environmental organisations and businesses to preserve the unique northern taiga was only possible because of voluntary forest certification.

“It is obvious that without FSC these forests would have been cut down. The decision to create the reserve is also an obvious step towards coordinating the mechanism of management of particularly valuable natural areas within the framework of FSC certification throughout Russia,” says Nikolay Shmatkov, director of FSC Russia.

Andrey Shegolev, WWF-Russia’s forest programme director, added: “All of this was done while taking the local community’s best interest into consideration. Small things like permitting fishing and hunting shows that protecting the landscape will not pose a threat to the local community and ensures that its members will maintain and possibly generate new revenue streams.”

In August 2019, Titan Group of Companies, WWF-Russia and FSC-Russia signed an agreement to move beyond the achievement of the Dvinsko-Pinezhsky Reserve. The new agreement related to the conservation of intact forest landscapes in the entire lease area of the Titan Group of companies in the Arkhangelsk region. Titan Group became one of the first logging companies in Russia, which, together with WWF-Russia, carried out the zoning and allocation of particularly valuable intact forest areas on its entire lease, which amounts to 5.7 million hectares.

Thanks to the agreement, by 2028 about 30% of all intact areas in the lease of the company is intended to receive protection status by the government of the Arkhangelsk region. The Forest Stewardship Council will continue its active participation in this process.

In Russia, more than 47 million hectares of forest are currently certified under the FSC scheme. This is about 25 per cent of all forests leased for logging purposes. 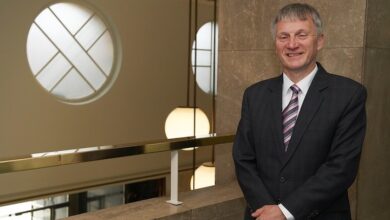 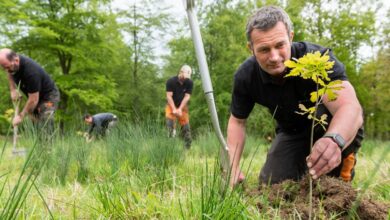 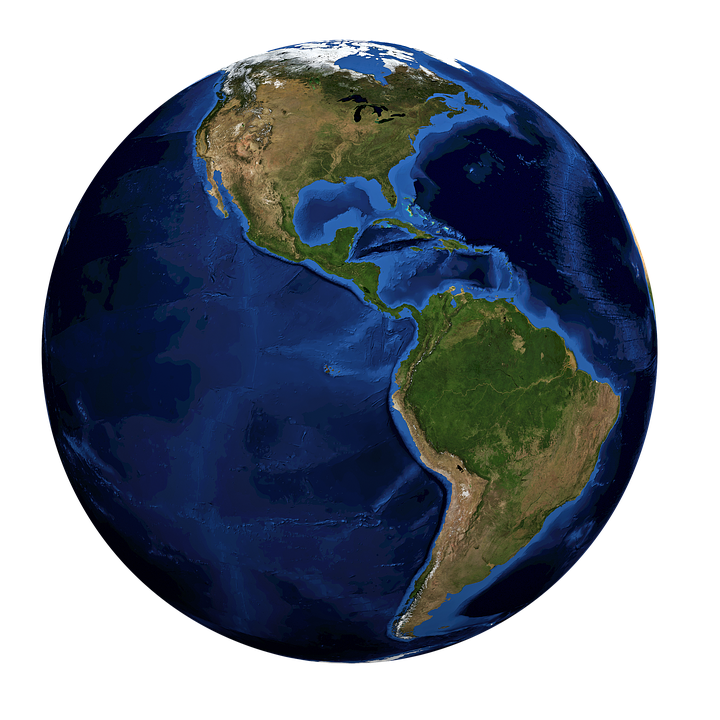 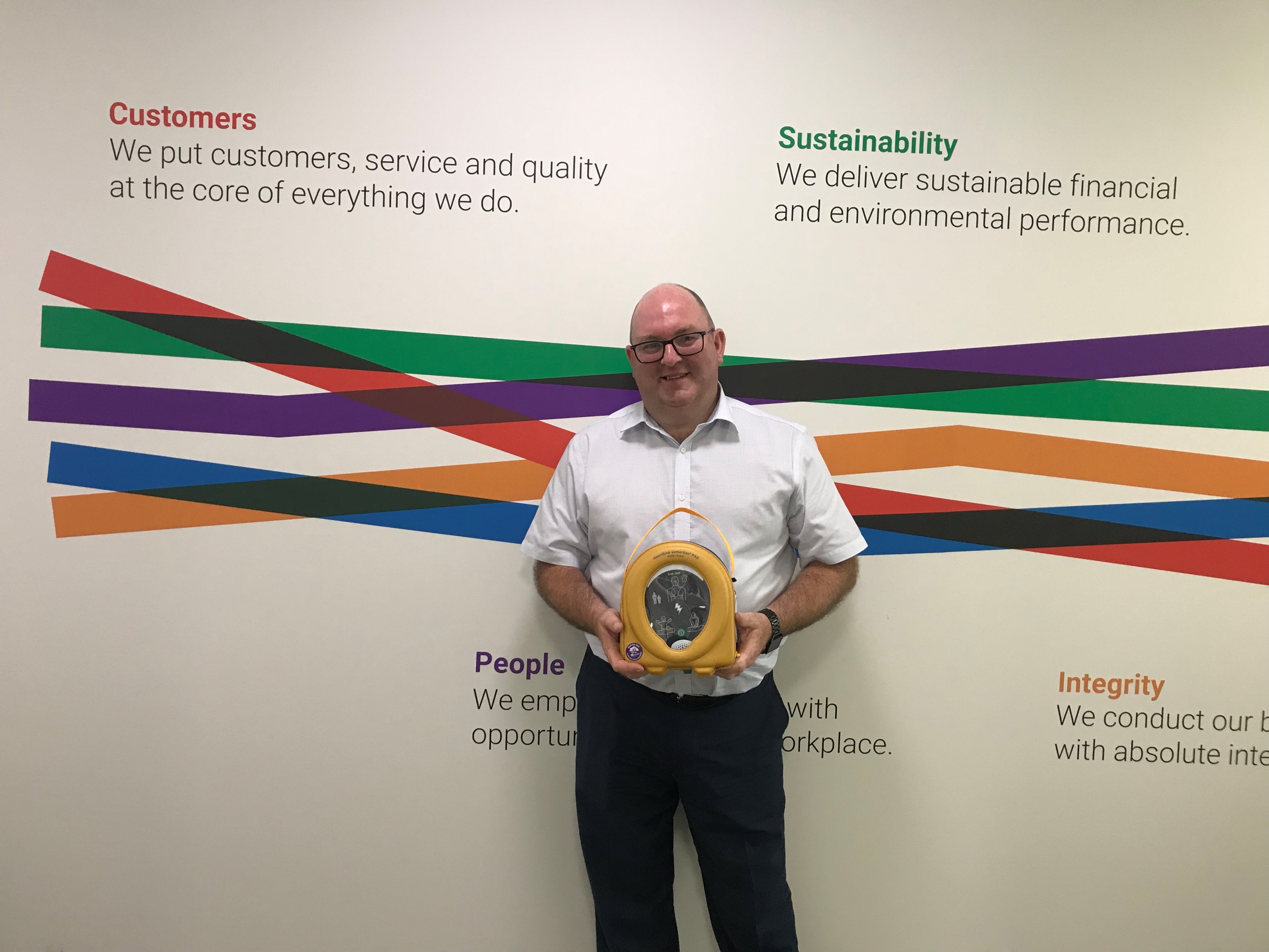