Confor (Confederation of Forest Industries) has renewed its call for the forestry industry to remain vigilant to prevent the spread of the eight-toothed spruce bark beetle (Ips typographus).

The Forestry Commission identified a breeding population of the pest, which has caused extensive damage to forests across Europe, in a woodland setting in Kent, as part of routine surveillance activity. 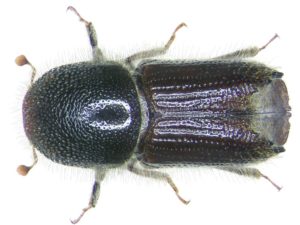 The government contingency plan was initiated and the Forestry Commission designated the competent body for the outbreak.

Woodland managers, land owners, the forest industry and tree nurseries supplying mature conifer specimens have been urged to remain vigilant and to report suspected sightings to the Forestry Commission.

Movement restrictions have been served on-site to minimise the risk of onward spread, while further investigations and surveillance of the area is conducted. Adult beetles will be dormant and hibernating at this time of year.

The beetle, which has never been discovered in the wider environment in the UK before, poses no threat to human health but can be a serious and destructive pest of the spruce tree species.

It generally prefers weakened or damaged trees and smaller spruce trees (less than 15 years old) are too small to be susceptible to infestation.

Nicola Spence, the UK chief plant health officer, said: “An outbreak of the eight-toothed spruce bark beetle (Ips typographus) in an area of woodland in Kent has been confirmed. It poses no threat to human health but can be a serious pest of the spruce tree species.

“We are taking swift and robust action to limit the spread of this outbreak as part of our well-established biosecurity protocol used for tree pests and diseases.

“I encourage anyone who suspects a sighting of the bark beetle to report these to the Forestry Commission on the Tree Alert portal.”

Caroline Ayre, of Confederation of Forest Industries who represent the UK forest and timber industry, added: “The discovery of this outbreak is of great concern to the UK forest industry. It is essential that everyone is vigilant, and we work with the Forestry Commission to help bring this outbreak to a swift conclusion.”

Further information on tree pests and diseases, and how to identify them can be found at http://bit.ly/2T9LR3R 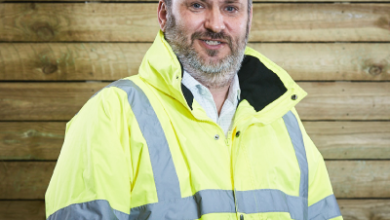 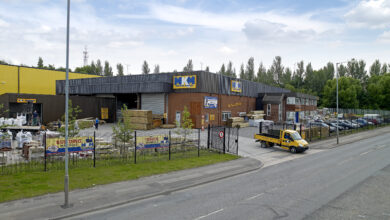 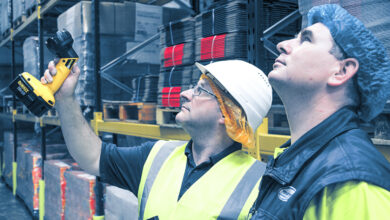