The cost of timber has increased by 8% over the last 12 months, according to new research on material prices from the Federation of Master Builders (FMB).

Small and medium-sized (SME) building firms were asked by what percentage different materials have increased over the past 12 months.

Insulation topped the list with a reported price hike of 16% and brick was in second place with 9% while roof tiles and slate joined timber at 8%.

The survey also reported a 7% rise in windows, blocks, plasterboard and boilers, with porcelain products increasing by 6%.

The firms were also asked which materials are in shortest supply and have the longest wait times.

According to the research more than half (56%) of small building firms say that rising material prices are squeezing their margins, up from one third (32%) in July 2017.

Almost half of firms (49%) have been forced to pass material price increases onto their clients and 30% have recommended that clients use alternative materials or products to those originally specified.

Nearly one fifth (17%) of builders reported making losses on their building projects due to material price increases, up from one in ten in July 2017.

“Material prices have rocketed over the past year,” said Brian Berry, chief executive of the FMB. “The reason for this could include the impact of the depreciation of sterling following the EU referendum still feeding through. High demand due to buoyant international markets could also be contributing to price increases. What’s particularly worrying is that when prices have increased mid-project, almost one fifth of builders have absorbed the increase and therefore made a loss. Also, if material price increases weren’t enough of a headache for building firms, they are also experiencing material shortages with wait times ticking up across a range of materials and products. Worst case scenarios include firms waiting for more than one year for a new order of bricks.”

Berry is calling builder’s merchants to give their customers as much advance warning of forthcoming material price increases or wait times as possible so that firms can warn their customers and plan ahead.

Taking timber to a new level 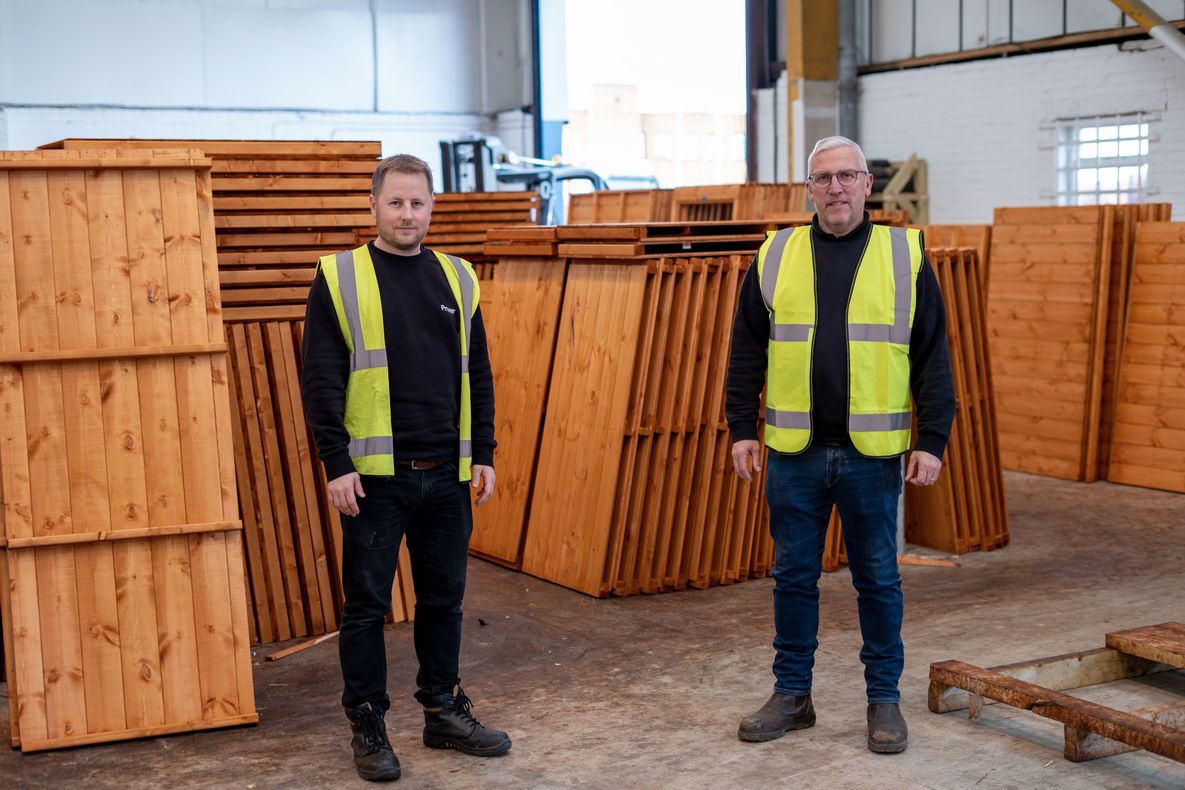 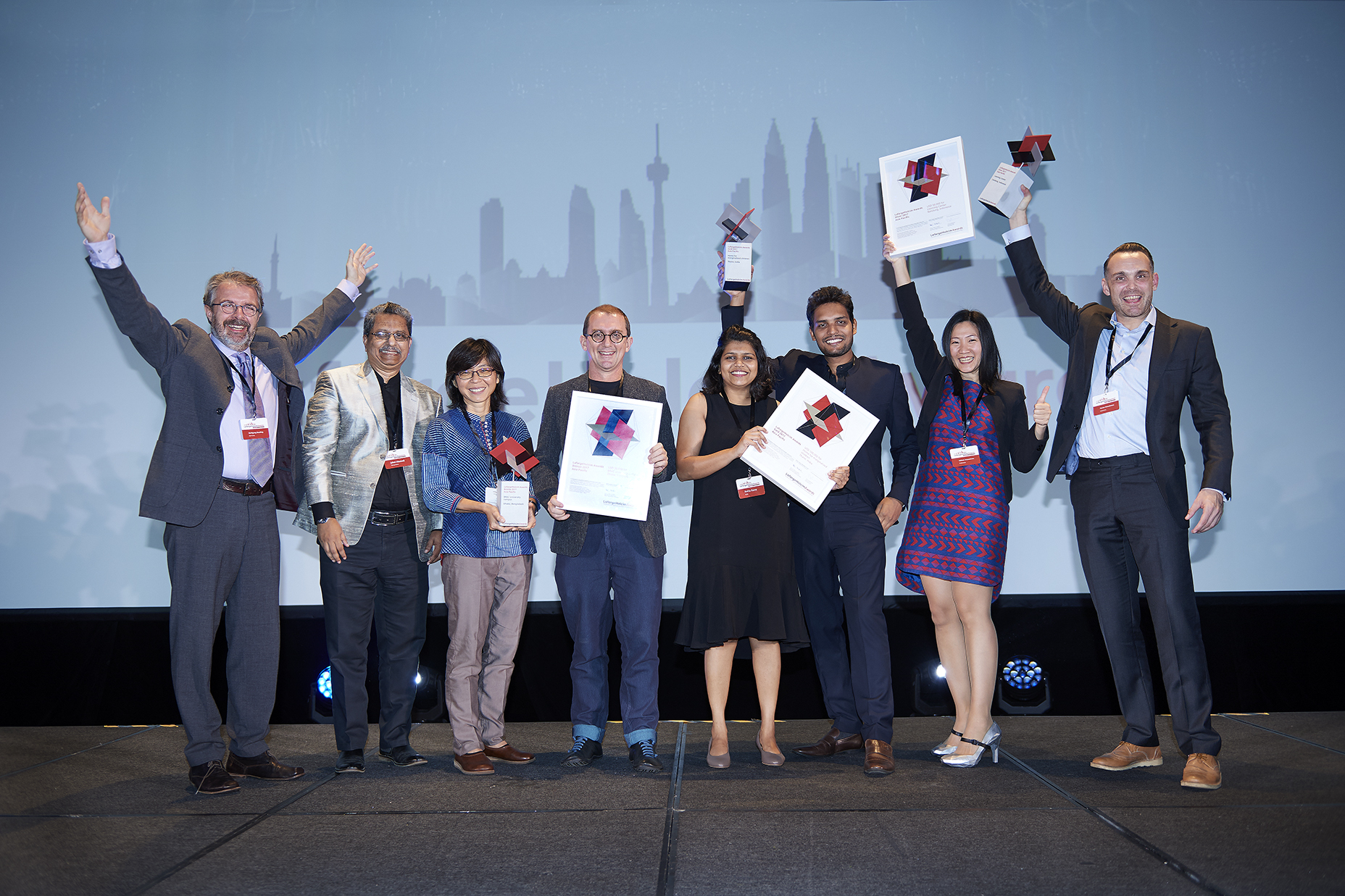