Although rising raw materials costs and labour availability are exerting pressure on joinery manufacturers, the industry is optimistic over sales figures and product investment opportunities, according to the British Woodworking Federation.

A current order book of future work extending beyond three months was reported by 42% of companies – up 13% from the previous quarter, with 41% saying that their order book extended from between one and three months.

Labour availability was listed as the most likely constraint on output by 27% of respondents, followed by demand (25%) and capacity (20%).

Half of respondents anticipated an increased labour force over the next year with 38% reporting increasing their labour force in the last year.

Exchange rates were a factor in inflating unit costs for 63% of respondents.

BWF policy and communications executive Matt Mahony, said: “With optimism over sales volumes and with order books holding up well, our survey paints a picture of an industry working hard to protect its margins against significant cost rises.

“It has been a theme of recent months that the joinery industry is having to think on its feet and diversify its offering. We know from the Q2 survey that investment in product improvement has been rising, and anecdotal evidence suggests that companies are taking on more of the burden of design and specification on account of knowledge gaps within the supply chain.

“Broader construction industry information supports our findings. The Construction Products Association (CPA) has reported that UK construction product manufacturers are experiencing continued growth in activity but high input costs and uncertainty have dampened expectations for the near future. Our story is more positive. After a mixed start to 2017 for joinery, 42% of respondents noted an increase in sales from the previous quarter with almost two-thirds expecting improved sales volumes for Q3.

“There are challenges out there. Labour availability remains a factor with skills shortages within the sector contributing to increased wage bills. In addition to this almost all BWF members noted that raw material costs are now a significant inflationary factor for unit costs.

“Joiners, not least BWF members, are natural problem solvers both on site and off and we will be working hard with members to ensure that they are capable of addressing these challenges.”

As a benefit of membership, British Woodworking Federation members can view the full BWF State of Trade Survey plus the latest economic reports produced by the Construction Products Association industry forecasting team. 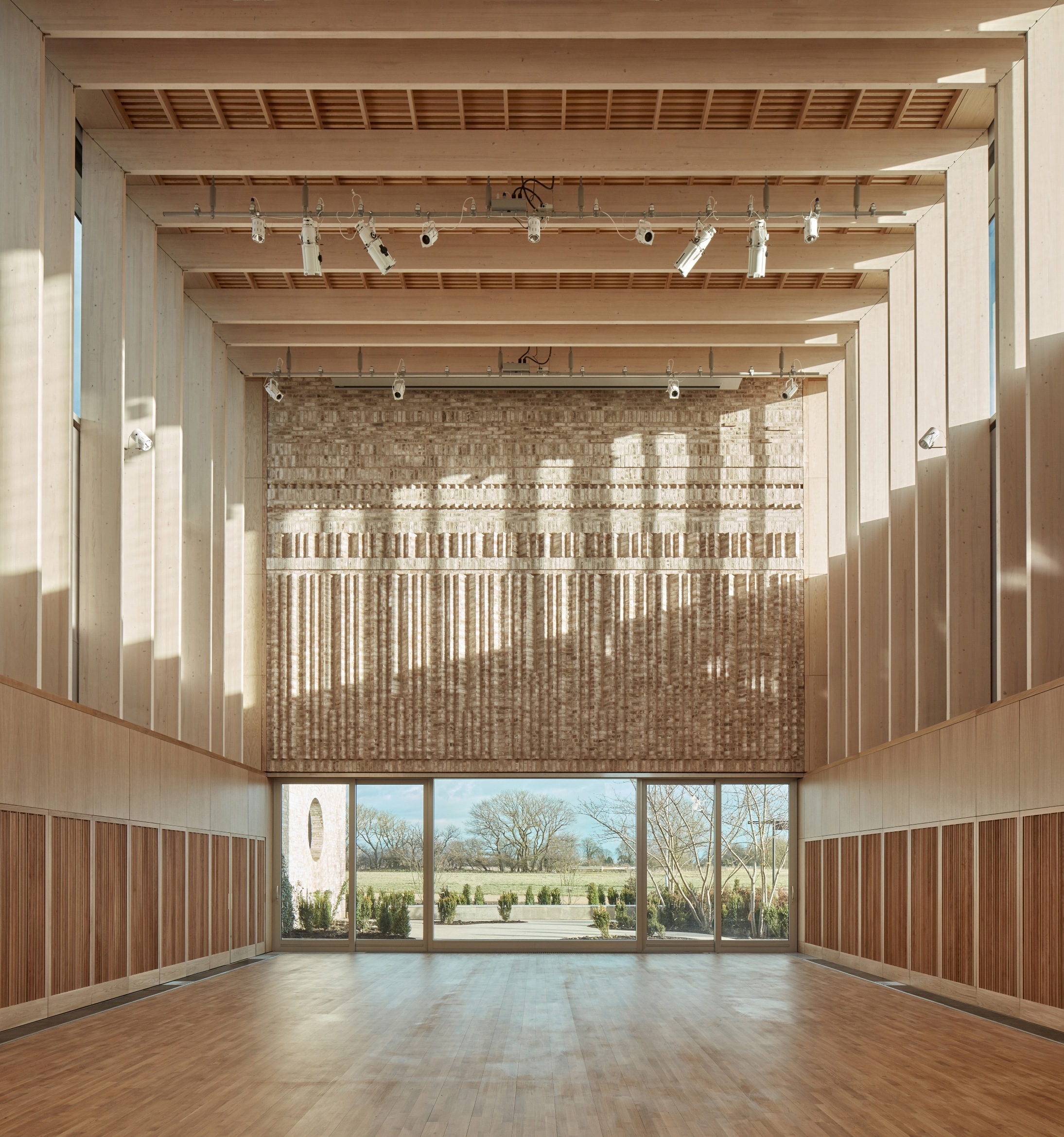 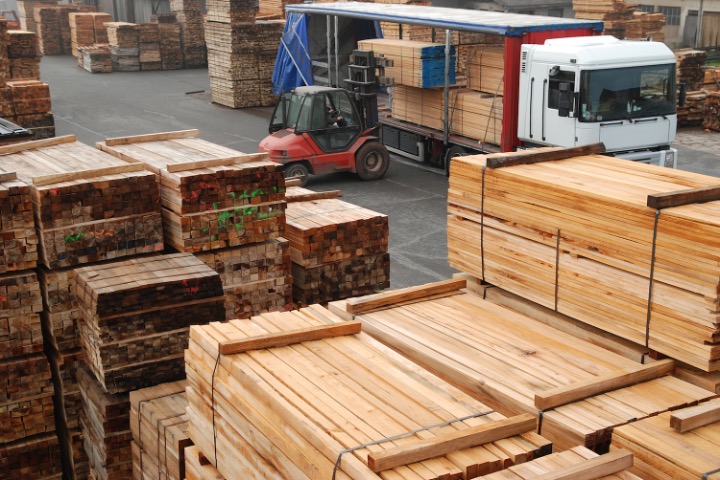 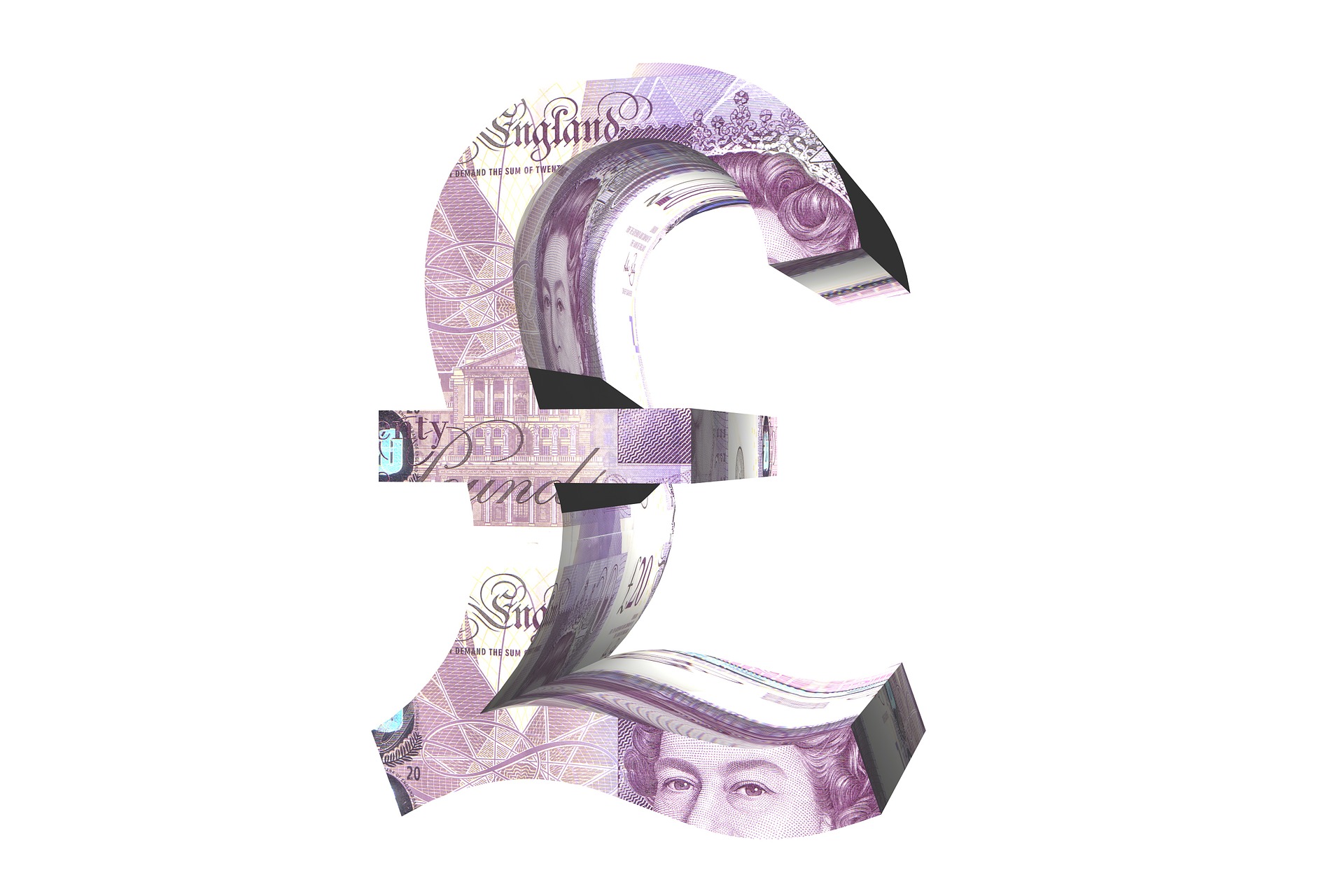 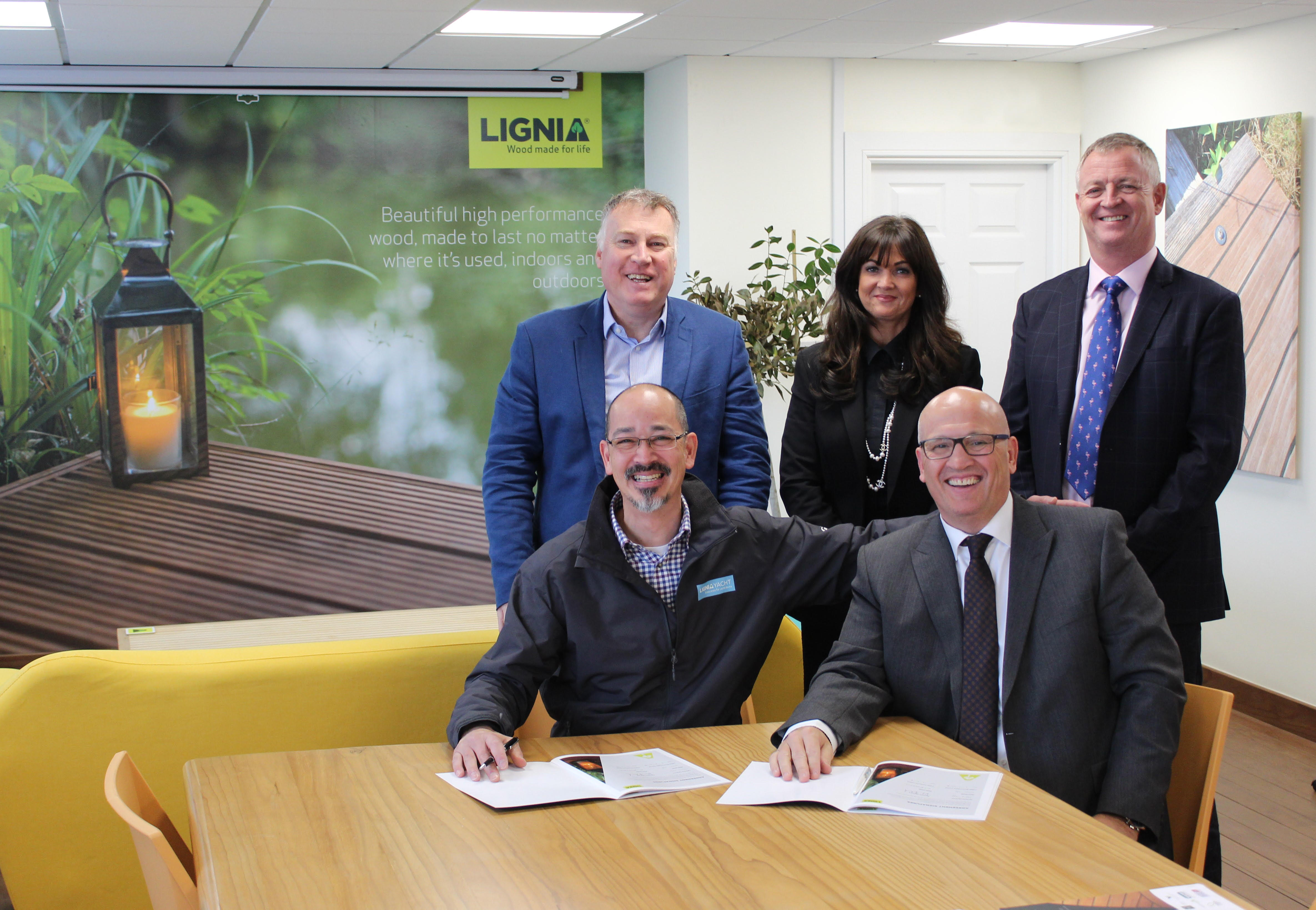