Forest certification has been pioneering and can play a role in reducing deforestation, but without proper regulation, its impacts will be limited or lost altogether.

Accounting for 10 per cent of global greenhouse emissions caused by humans, deforestation affects ecosystems, wildlife, communities and the climate (Mongabay; National Geographic). “If tropical deforestation were a country, it would rank third in CO2 emissions”, behind China and the United States of America (World Resources Institute).

“Agricultural conversion is the main cause of forest loss, but illegal logging and timber production contribute significantly” Saskia Ozinga and David Hopkins.

The recent co-authored publication by Hopkins and Ozinga on Chatham House, “Tackling Deforestation: The Need for Regulation” gives a clear introductory message of certification and regulation: Forest certification has been pioneering and can play a role in reducing deforestation, but without proper regulation, its impacts will be limited or lost altogether.

The collaboration between Hopkins, CEO of the Timber Trade Federation, and project lead of the TTF’s DfID funded FLEGT Communications and Ozinga, Fern’s founder and former campaign coordinator project present a holistic picture and argument.

To eradicate illegal timber entering the supply chain and trade, there are different approaches which are largely split into: voluntary private sector certification initiatives with the likes of the Programme for the Endorsement of Forest Certification (PEFC) and the Forest Stewardship Council (FSC) and government regulation initiatives such as the EU’s Forest Law Enforcement, Governance and Trade (FLEGT) Action Plan. The publication argues that both play a useful role in the forestry sector, but without regulation, the impacts and positives of certification remain limited.

Uptake in North America and Europe has been high, however in the tropics, where the need for improved forest management and governance is great, only 6.6 per cent of all certified forests can be found. This short falling can be attributed to a lack of good governance, differences in business culture and limited community engagement.

FLEGT is the EU’s Action Plan to prevent the important of illegal timber into the EU, improve the supply of legal timber and increase demand for timber from responsibly managed forests (EUFLEGT). Central to FLEGT are the legally binding trade agreements between producer and consumer countries called Voluntary Partnership Agreements (VPAs). Currently fifteen tropical countries have either ratified their VPA or are negotiating.

Development of a timber-exporting countries VPA requires a definition and approval of legality standard, an inclusive process between the private sector, local NGOs, and communities, known as a national Timber Legality Assurance System (TLAS). This ensure that only timber certified as legal will get a FLEGT license.

This system undergoes independent auditing and regular meetings with the EU and timber producing country to assess progress, of which all adds to increased transparency, multi-stakeholder decision making processes and better access to information. FLEGT requires entire country and government mechanisms to change and transform, which takes time. As a result, Indonesia is currently the only country to be able to issue FLEGT-licenses so far. Nonetheless, the governance improvements in the VPA countries are real and hopefully lasting.

Hopkins and Ozinga list a few of the strengths and weaknesses of certification and FLEGT, summarising that creating synergies between the two would be usual and help with the obstacles that certification currently falls short on.

One of the main strengths of FLEGT relates to its country-wide implementation, tackling government policies, laws, and enforcement. This benefits permanence, scale, compliance of a national policy and can help with land tenure conflicts. Government-led reforms make important contributions to sustainable forestry that are beyond the scope of voluntary certification. The publication goes into greater detail about each point, including country specific examples and further benefits of FLEGT.

Hopkins and Ozinga highlight that one of the areas for improvement would be to combine the forest management audits for SVLK/ FLEGT and FSC or PEFC. This would reduce costs, save time and make it simpler and more cost effective for organisations to move to certified sustainable forest management (SFM) standards. A further need is to increase market access for FLEGT, accepting FLEGT certificates on an equal footing with certified timber, as the UK and Luxembourg demonstrate already.

As Hopkins and Ozinga enter their final section, they example the application of a FLEGT like approach to other sectors, predominately the cocoa sector. In Ghana and Cote d’Ivoire cocoa production is a main driver of deforestation and nearly a quarter of all cocoa produced is certified but this has failed to halt deforestation or to stop the use of child labour. A regulation similar to FLEGT for the cocoa and other commodities including palm oil, could be introduced, effective only with further regulatory incentives to improve governance in the relevant sectors.

The pair conclude that to tackle deforestation, we need to improve governance both in the forest sector and the wider land-use sector. This requires government intervention with a focus to improve land governance.

This does not diminish the success of certification. Certification has been a great pioneer in the timber industry, and other sectors, but it has to be supplemented by regulations in both producer and consumer countries in order to provide governments with incentives to address permeance, scale and systemic injustices – notably those related to customary tenure.

This is a shortened edit of the original article written by David Hopkins and Saskia Ozinga for Chatham House, 10th August 2020. Full publication here. 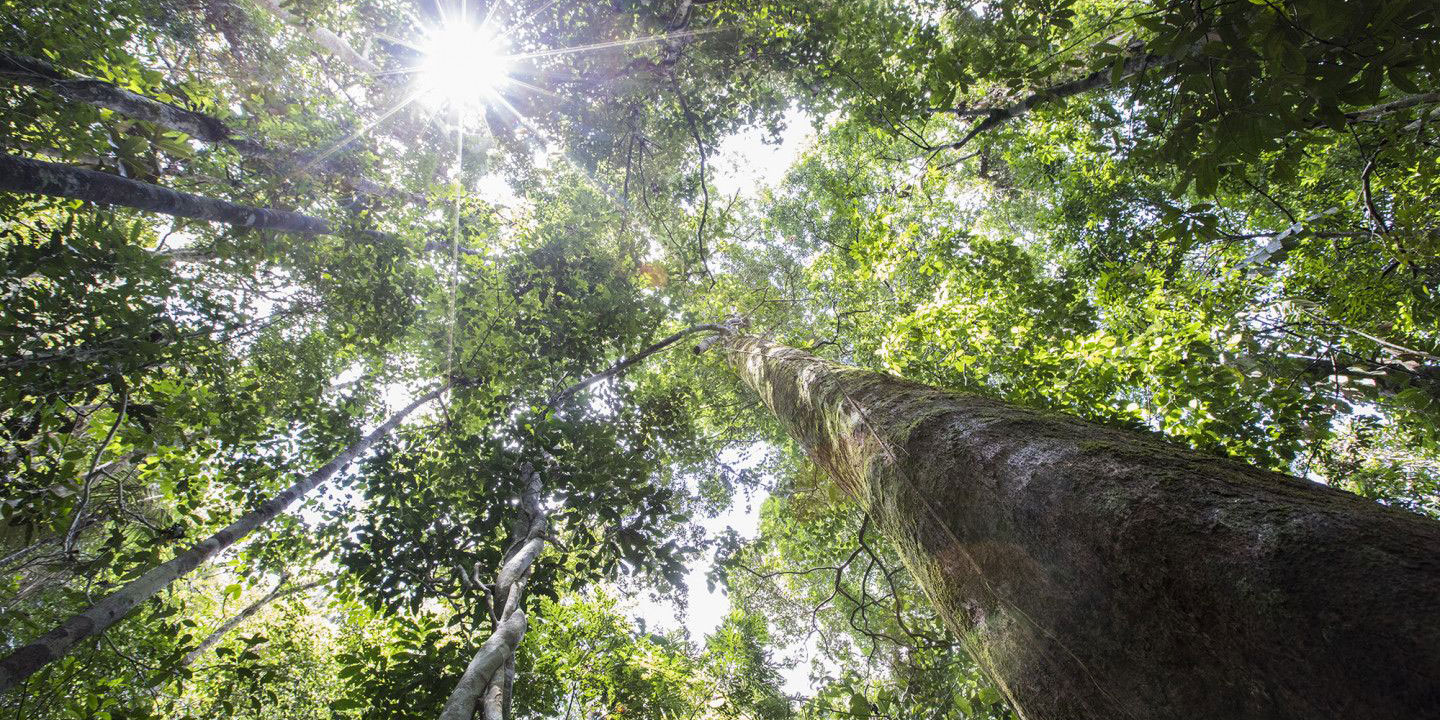 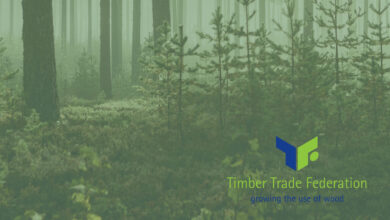 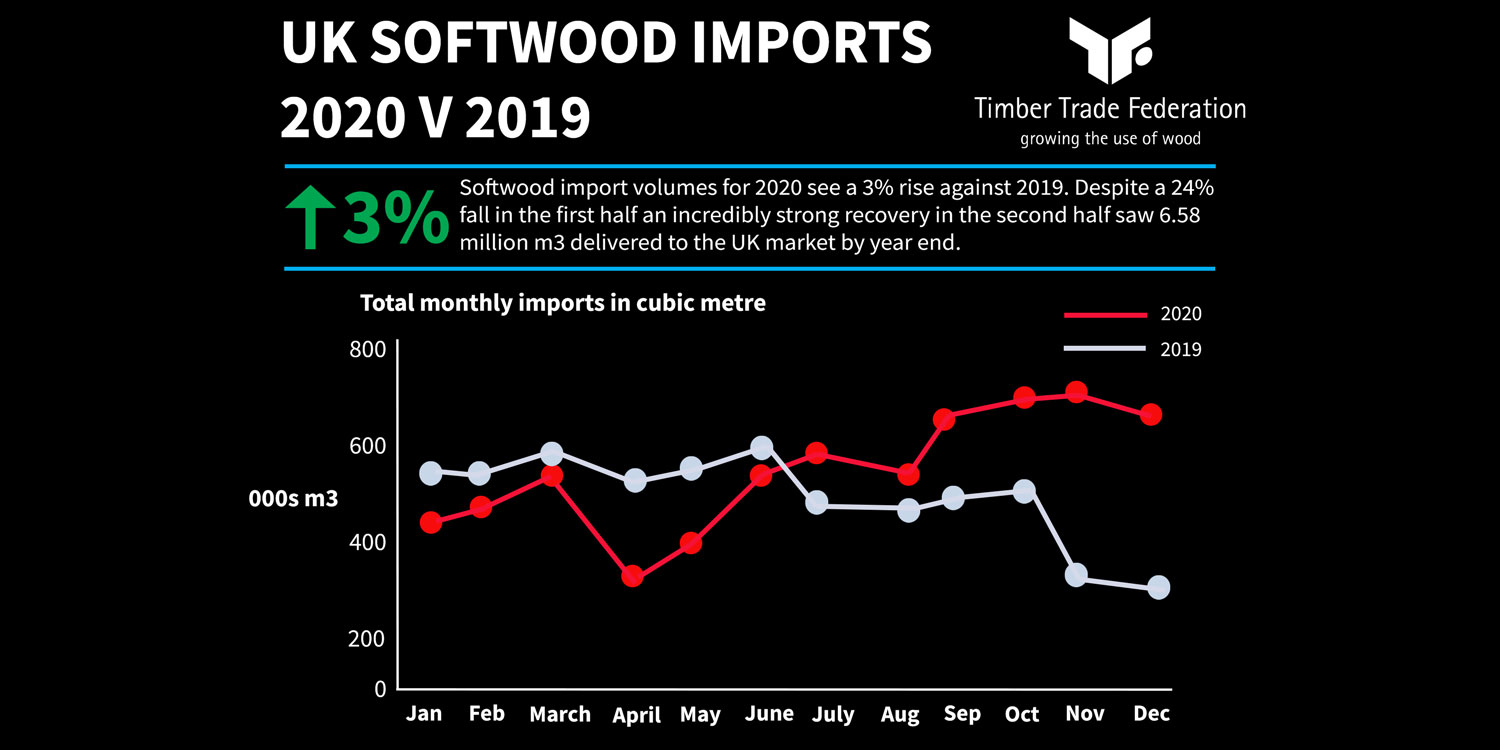 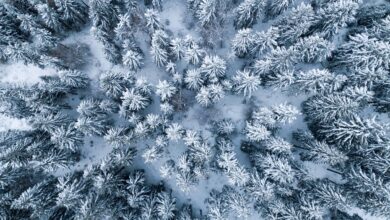