The timber industry could face a £1 billion Brexit bill if the UK leaves the EU Customs Union, the TimberTrade Federation (TTF) has warned.

The Federation has launched an infographic for legislators, Parliamentarians and the public, explaining what it calls ‘The Timber Tax Bombshell’.

“Some 90% of timber used in construction is imported from Europe, which British timber supplies are insufficient to replace,” says TTF managing director David Hopkins. “Under the proposed Taxation Bill, once the UK leaves the EU and its VAT area, VAT on EU imports will have to be paid up-front. This will cause considerable problems for the SMEs who make up the majority of our sector.”

Additional problems highlighted, not just for the timber sector but for construction supply chains in general, include potential delays, and greater costs for storing timber at ports and in administering customs checks and documentation.

“Builders’ merchants, and their builder customers, responsible for fulfilling government housing targets, rely on Just-In-Time deliveries of timber to premises and sites. Currently timber entering the UK from the EU clears ports immediately with no need for customs checks,” says Hopkins. “Over 60% of the timber used in the UK comes from Europe.”

The Timber Trade Federation is asking Government to ensure timber imports are able to clear customs in the same manner as present, with no delays or up-front costs likely to penalise SMEs, or to impact Britain’s housing supply chains. “The Government must also preserve the existing VAT payments system for imports from the EU or put in place a new system which maintains the same benefits,” said Hopkins. 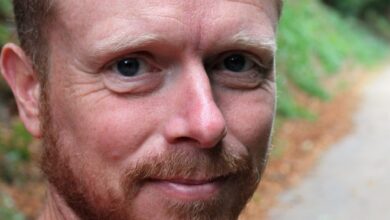 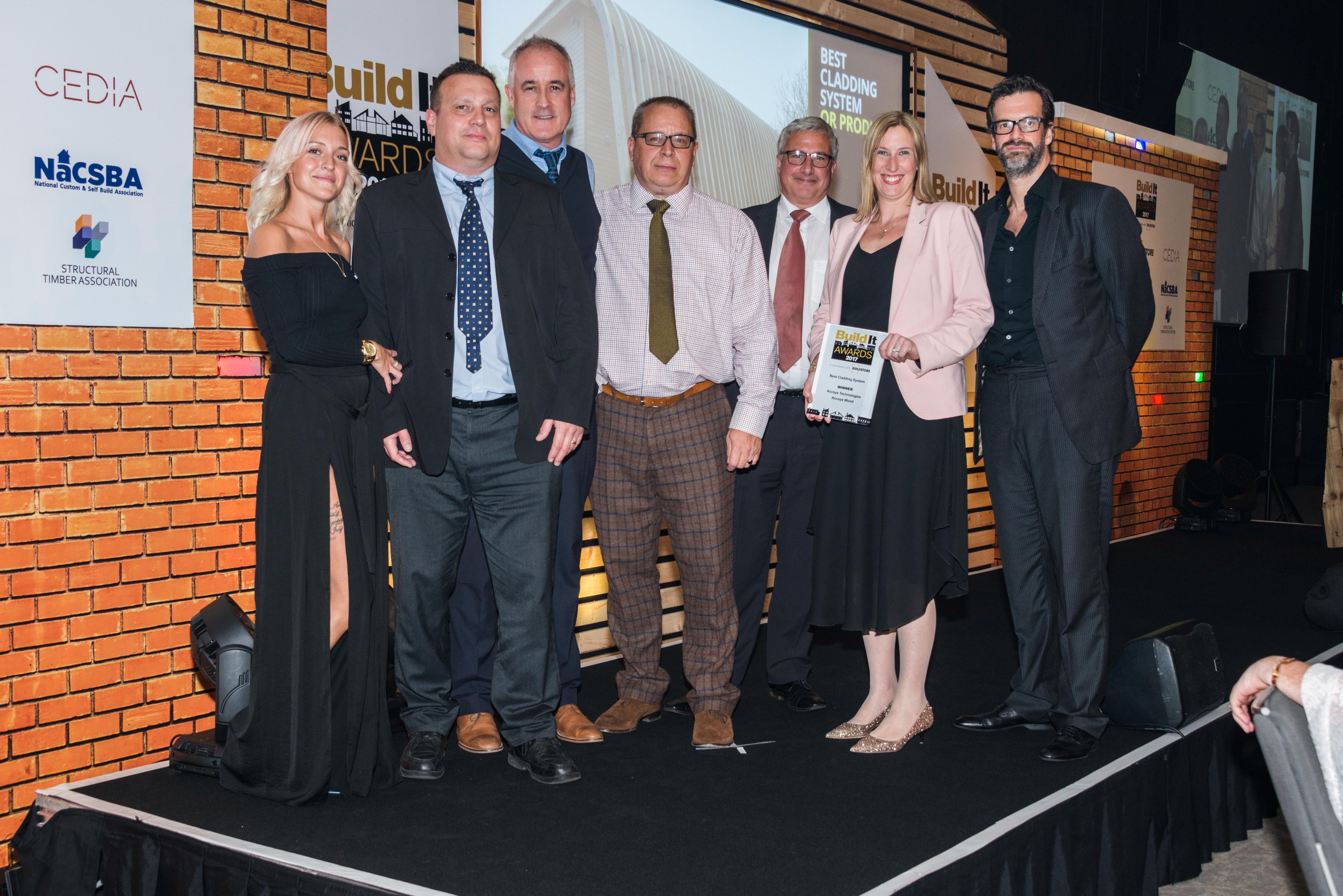 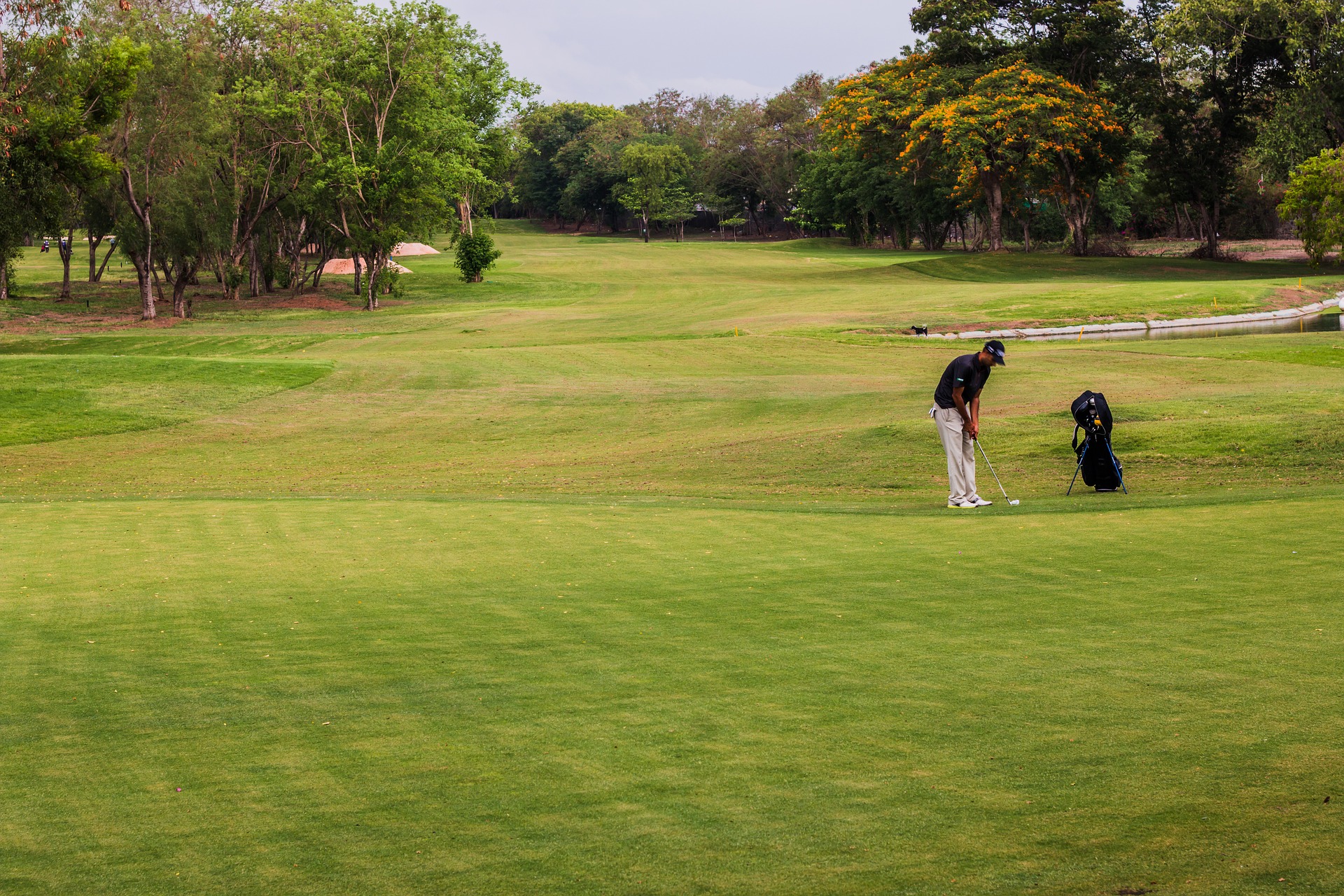