A third of small building firms say that soaring material prices are squeezing their margins, with timber topping the list, according to new research by the Federation of Master Builders (FMB).

Construction SMEs have reported that prices for a range of materials have risen since the depreciation of sterling, following the EU referendum, and almost a quarter have had to pass the increases onto consumers.

Small building firms were asked which materials have increased the most and the results were as follows:

A third (32%) of construction SMEs have had their margins squeezed and 22% have been forced to pass material price increases onto their clients, making projects more expensive for consumers

“This research shows that following the fall in the exchange rate, timber is the material that the majority of builders say has increased most in price but the problem doesn’t end there – everything from insulation to windows to bricks and blocks are soaring in price.

“Material price spikes aren’t just a problem for builders – they’re also a problem for the home owner, with almost one quarter of builders saying that they have had to pass on price increases to their clients. This means that building projects now cost significantly more than they did this time last year.

“What with stagnant wages and price inflation across the economy, consumers are feeling the pinch and it might be that they decide not to commission that loft conversion or extension after all. Or worse still, 85% of builders believe that home owners will be tempted to hire rogue traders who are quoting a lower price than a professional building firm such as those that belong to the FMB. If that’s the case, material price rises could lead to a flurry of botched jobs and distressed consumers.

“We’re calling on home owners to hold their nerve – they’re better off commissioning a more modest project from a professional builder than a high spec project from a cowboy. Don’t take the risk.” 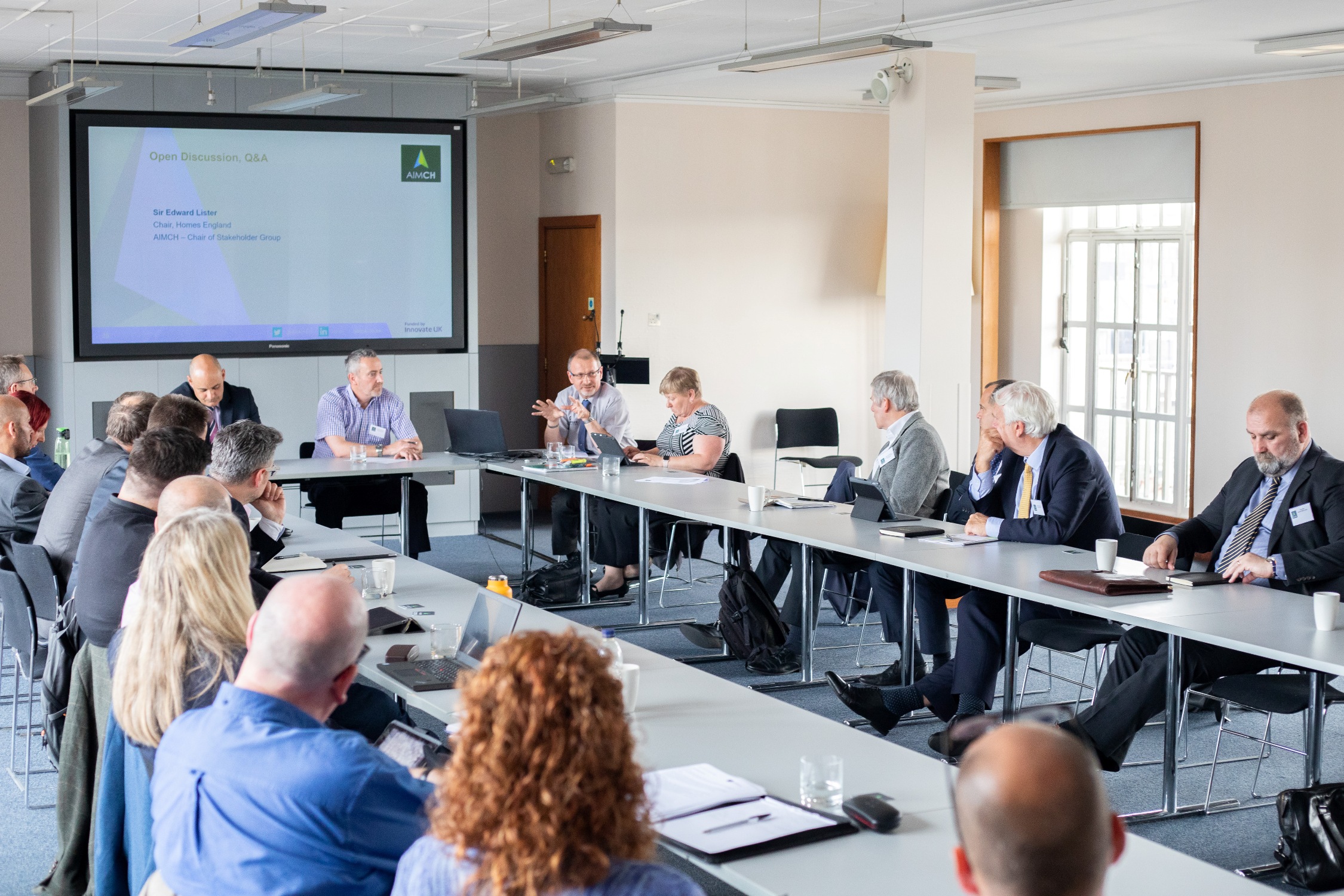 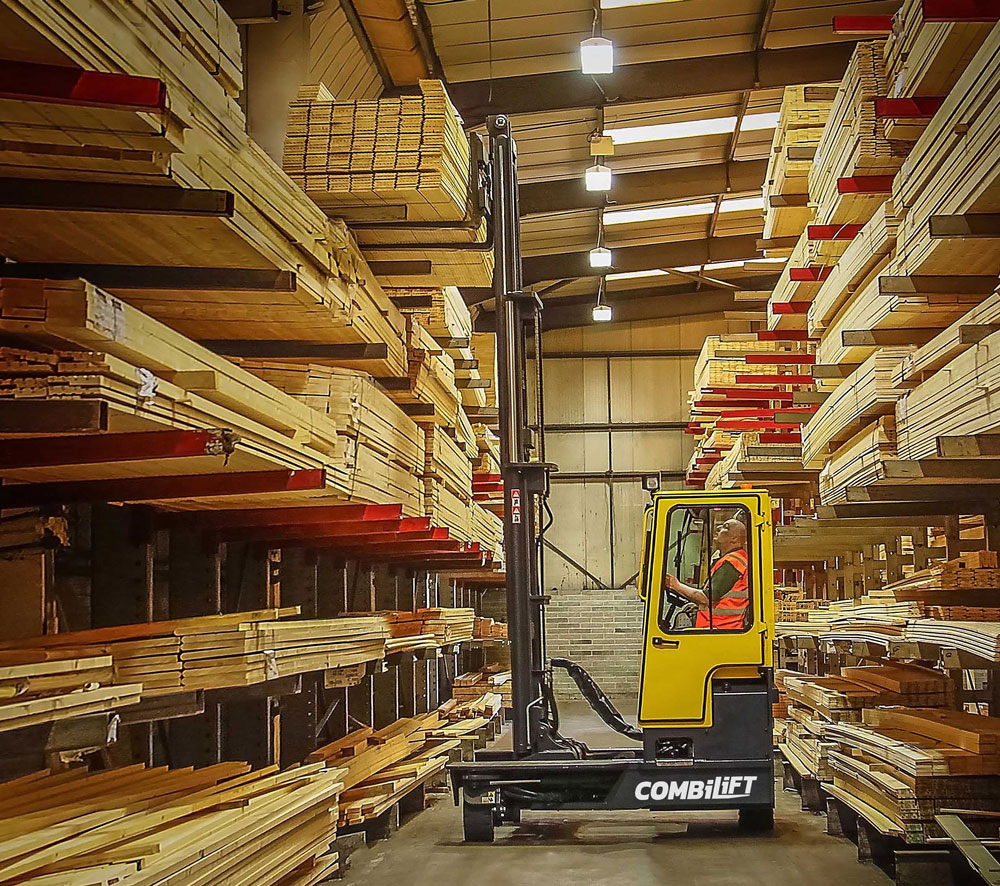 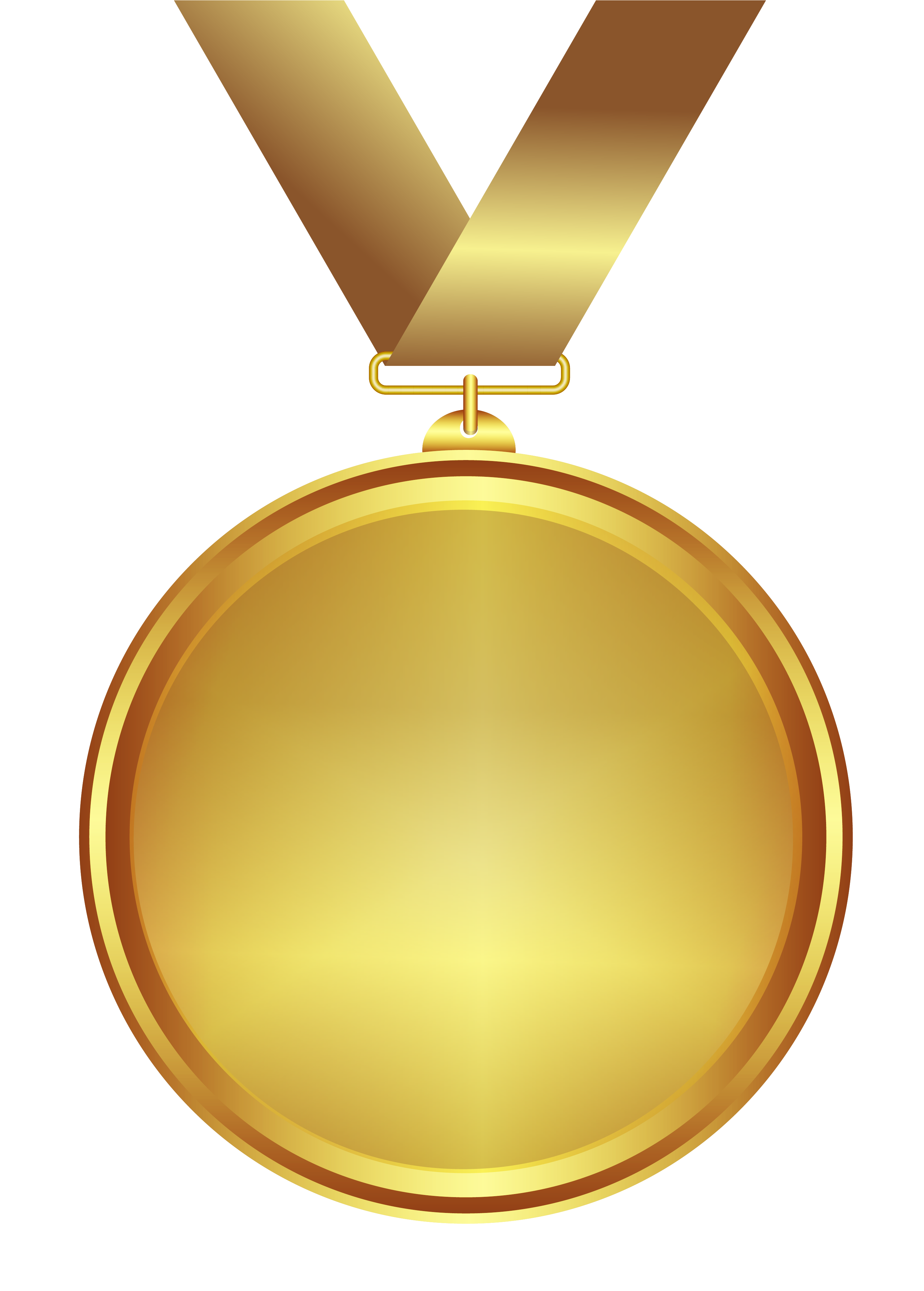