There was a focus on housebuilding in Philip Hammond’s budget yesterday with the announcement of a further £500m for the Housing Infrastructure Fund, which will unlock 650,000 homes.

“We can’t resolve the productivity challenge or deliver the high standards of living the British people deserve without fixing our housing market,” said Hammond, who also announced £675 million of co-funding to create a Future High Streets Fund which will help to facilitate the redevelopment of under-used retail and commercial areas into residential.

Helen Hewitt, CEO of the British Woodworking Federation, said: “Delivering a solution to end the UK’s housing crisis has long been on the political agenda and so we welcomed the Chancellor’s promise of a further £500m for the housing infrastructure fund to help build a further 650,000 homes.

“In addition, he pointed to strategic partnerships with 9 housing associations to ‘deliver 13,000 homes across England, up to £1bn pounds of British business bank guarantees, to support the revival of SME house builders.’

“On the surface, tapping into the potential of SME house builders to increase housing stock is a smart move.  However, as we pointed out following the Spring statement, a successful housing strategy is not just about increasing supply.  The fund now stands at £5.5bn, yet there was still no mention of an allocation to ensure that essential fire safety works required in existing social houses are paid for. So, the question still remains as to who will foot the bill.

“In more good news for house building, the importance of investing in our high streets with a £675 million Future High Streets Fund to allow councils to rejuvenate town centres could lead to benefits for members. With the Federation of Master Builders estimating last year that as many as 300,000 to 400,000 new homes alone could be created by making use of empty spaces above shops on our high streets, the Future High Streets Fund could be a further boost for residential accommodation.”

The Chancellor also pledged to publish a full response into the review of build out rates by Sir Oliver Letwin, which was welcomed by Hewitt.

He committed to expanding the National Productivity Investment Fund to over £38bn by 2023-24, investing in roads, railways, research, and digital infrastructure, as well as announcing the abolition of PF1 and PF2 contracts.

“We can solve the productivity challenge if we are willing to embrace the future, to make the choice to invest in infrastructure, in research, in skills and in our regions, to manage change, not hide from it,” said Hammond.

“Half of the UK’s £600 billion infrastructure pipeline will be built and financed by the private sector and in financing public infrastructure I remain committed to the use of public-private partnership where it delivers value for the taxpayer and genuinely transfers risk to the private sector. But there is compelling evidence that the Private Finance Initiative does neither.

“We will honour existing contracts but the days of the public sector being a pushover, must end. We will establish a centre of excellence to actively manage these contracts in the taxpayers’ interest starting in the health sector.

“And we will go further. I have never signed off a PFI contract as Chancellor and I can confirm today that I never will. I can announce that the Government will abolish the use of PFI and PF2 for future projects.”

The announcement has brought “some clarity” following calls for a review of public sector contracts in light of the Carillion collapse said Hewitt. “However, more clarity is still required around how a new model will work to ensure that the infrastructure this country requires continues to be built.”

The Chancellor also announced that the Apprenticeship Levy for smaller firms taking on apprentices would be halved from 10% to 5%.

“We were pleased to see some positive measures which will help smaller businesses offer apprenticeships,” said Hewitt. “UK’s SMEs are pivotal to the success of the apprenticeship scheme and this should go some way to resolving the growing skills gap in our sector and to help boost productivity.”

Other headline points from the budget include: 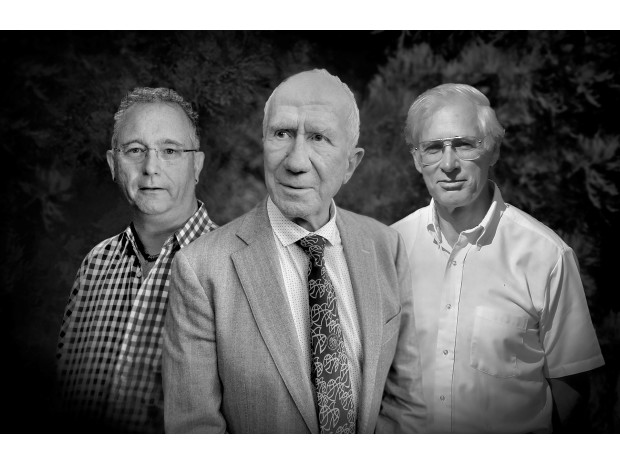 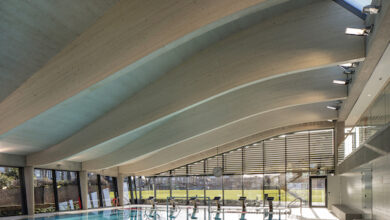 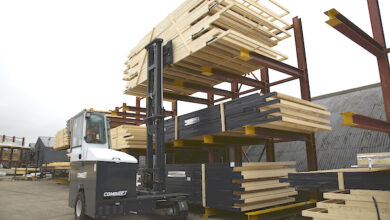 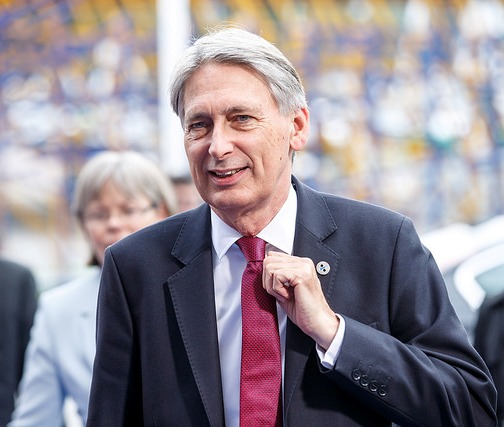