The residential sector maintains its position as the leading sector in 2019, accounting for 38.4% of all construction contract awards, which is 0.3% higher than 2018. The leading residential contract awarded during the year was the Nine Elms Parkside Plots B & D at Wandsworth in London, valued at £276.4 million.

The second largest sector in 2019 was infrastructure which had a 17.3% share of all contracts awarded. However, this is 2.0% lower than 2018. The largest overall infrastructure project awarded during 2019 was the £1.5 billion Sellafield SRP Process Facility. The sector accounting for the third largest share of contracts awarded in 2019 was commercial & retail with share of 12.7%, which is 0.5% lower than for 2018. The largest office award was the £400 million Paddington Square, Paddington Cube in London.

Commenting on the figures, Tom Hall, Chief Economist at Barbour ABI and AMA Research said, “As we saw throughout 2019, development figures flatlined and a yearly round up shows similar levels to 2018. With the date for the UK to leave the EU less than two weeks away, and the future of HS2 hanging in the balance, uncertainty continues to engulf the construction industry.”

Watch out for the future of Britain’s forests 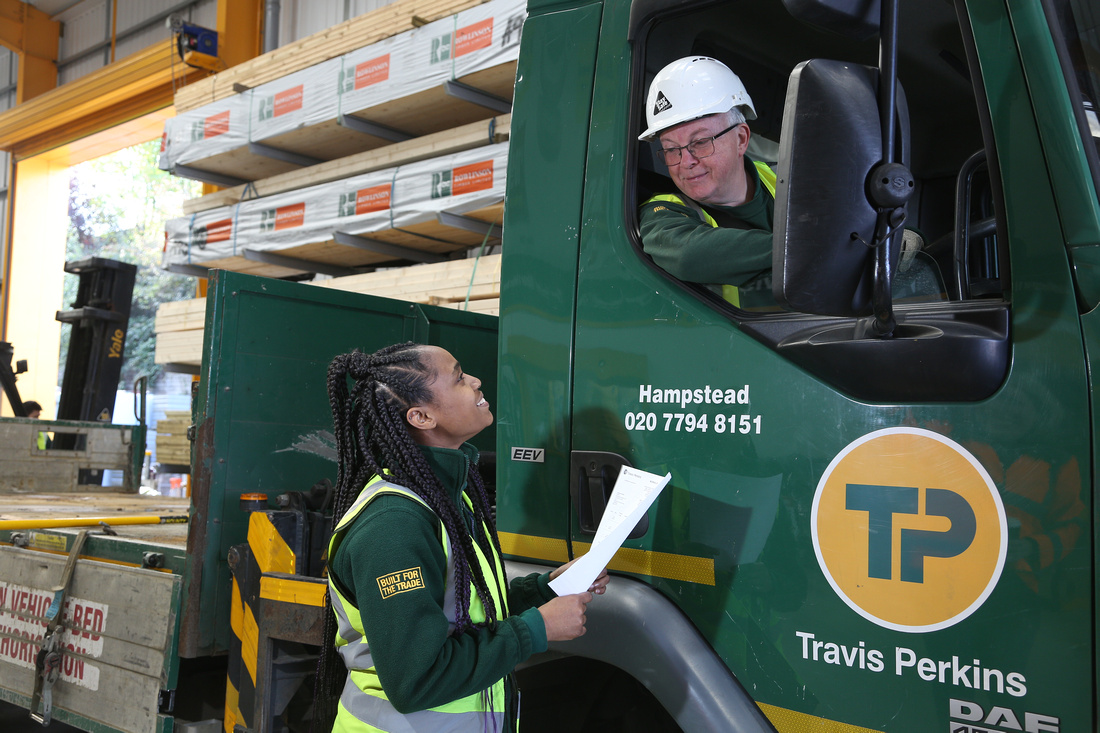 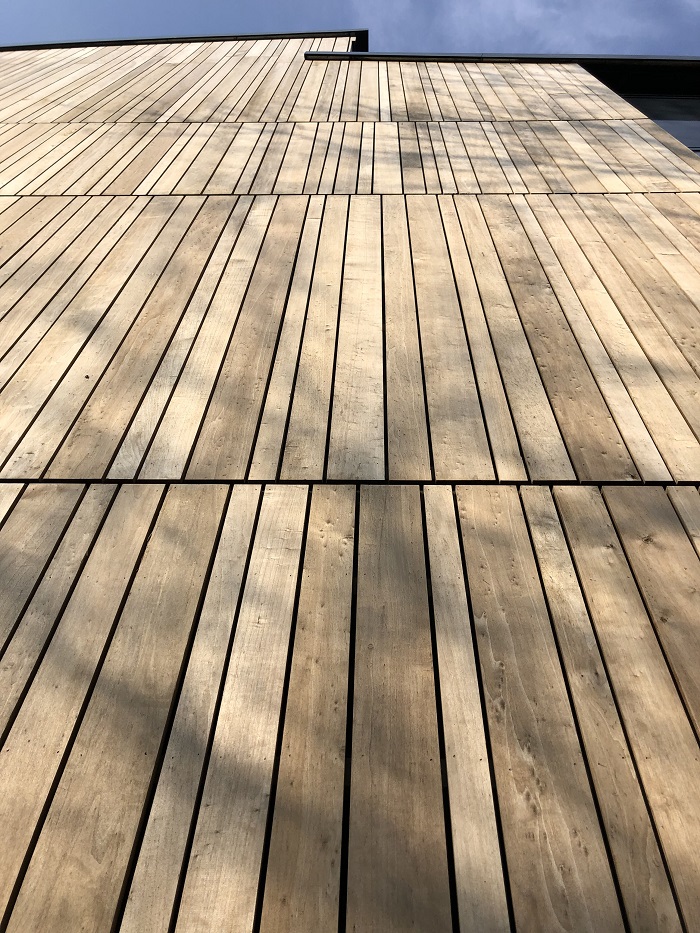 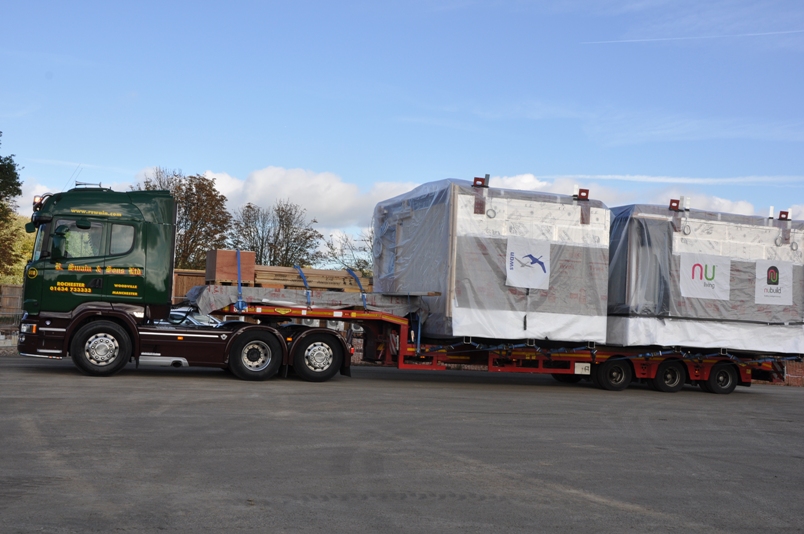 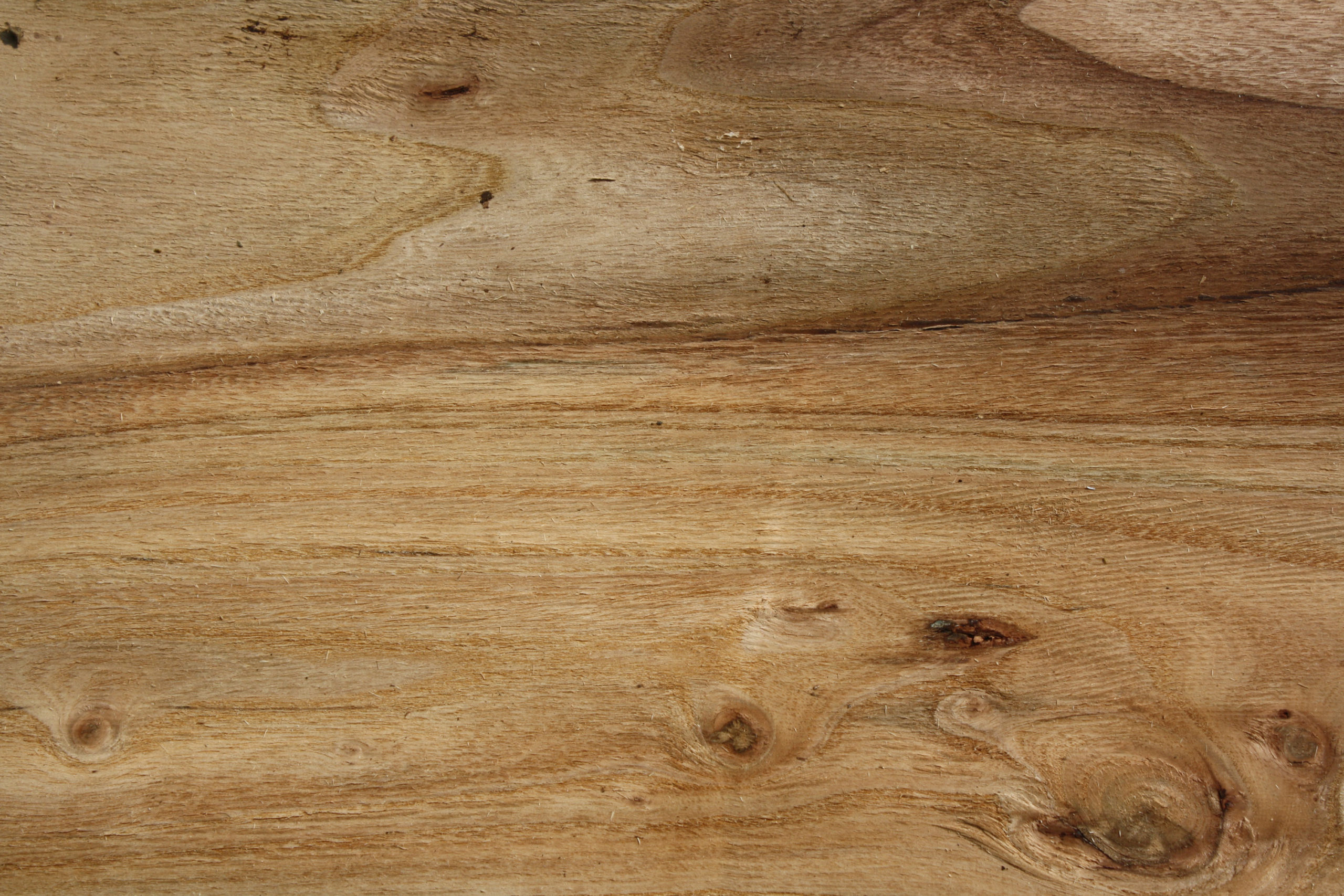