Neil Donaldson has announced his retirement from leading timber specialist, James Donaldson & Sons, after 45 years with the business, as he hands over the reins to the sixth generation.

Neil joined Donaldson’s in 1975, after graduating from Heriot-Watt University with an MSc in Business Studies. He grew up spending his school holidays working for the family business, but his first official role was as a sawmiller, before moving into sales in the late 1970s. He took over from his father as managing director in 1985.

During his tenure, Neil has overseen the expansion of Donaldson’s from a small business in Fife, Scotland, to a national company, operating from 31 sites across the UK. Developments and strategic acquisitions in that time include: the creation of Donaldson Timber Engineering (DTE), which now has nine branches; timber merchant MGM Timber, which has 14 branches; expanding James Donaldson Timber and moving into MDF with the purchase of Palgrave Brown; insulation product manufacturer, Nu Style; Cambridge Roof Truss; and most recently, doorset and bespoke joinery specialist, Rowan Manufacturing and kitchen manufacturer, Smith & Frater.

Neil credits much of his confidence in growing the business to the time he spent at Harvard Business School in 1994.

Neil is retiring on 31st July and is succeeded by his son and deputy Chairman, Michael Donaldson. Michael will co-lead and co-manage the business with his brother, Andrew Donaldson, who took over as Chief Executive Officer in April this year.

Commenting on his retirement, Neil said: “I have been extremely fortunate to have spent my career working with something I love, making a product that I love, in a business where I have been able to develop it into what I think it should be. I always wanted to work for the family business – I have wood in my DNA – and I think I can say that I’ve made the most of my time here! I always said that I hoped to retire at 65, in our 160th year of business, and the time is definitely right to pass the business on to the next generation.

“I’m incredibly proud of what we’ve done with the business over the last 45 years – and indeed over the last 160 – and I’m happy to be going out on a high. To have both Mike and Andy taking over is the ideal scenario and I’m excited to see where they take it next. Meanwhile, I’ll be golfing, fishing and spending more time with my wife, Val, who has been an incredible support to me throughout my career.”

The James Donaldson Group comprises seven subsidiaries, trading from 31 sites throughout the UK, with over 1,000 employees and a turnover of circa £225m. The business has been operating in Fife for 160 years. 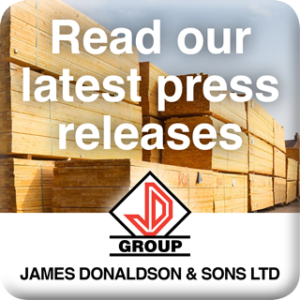 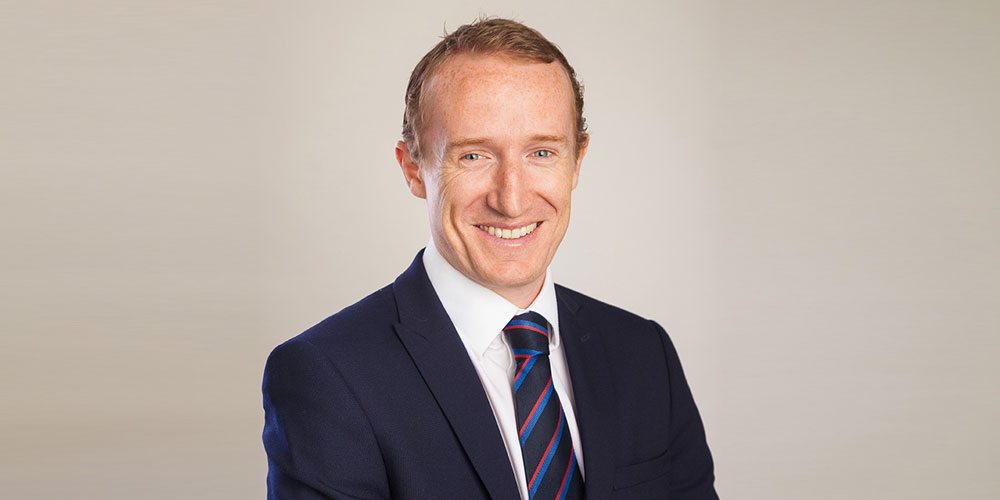 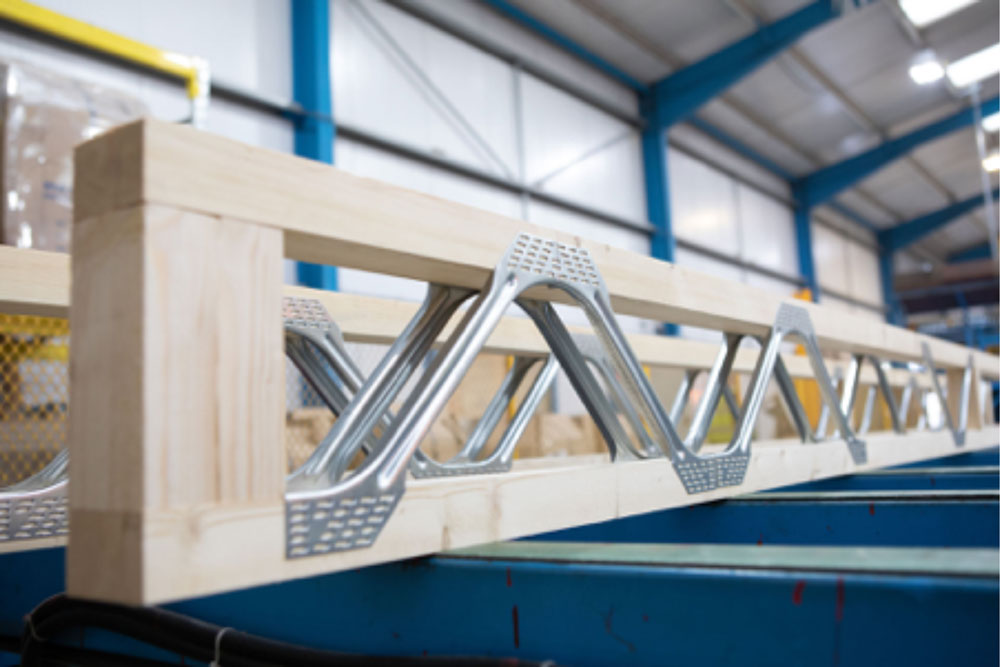 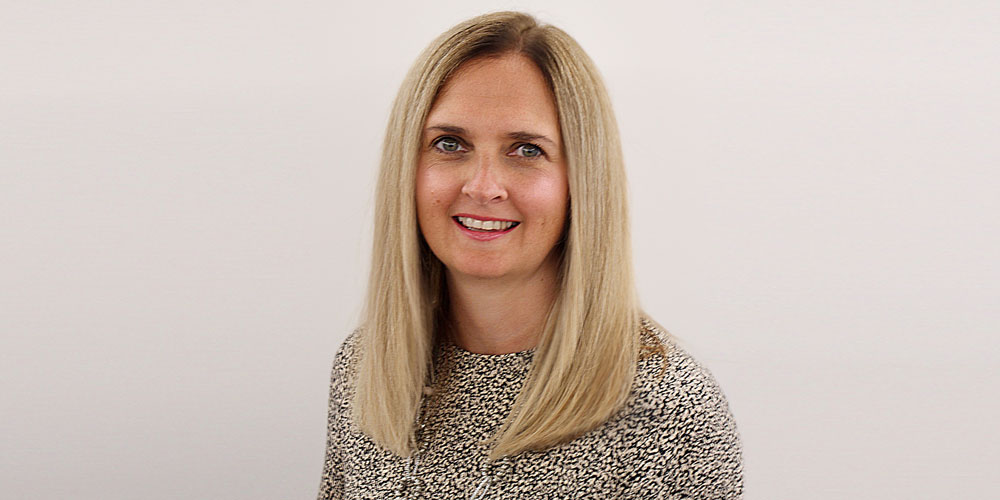 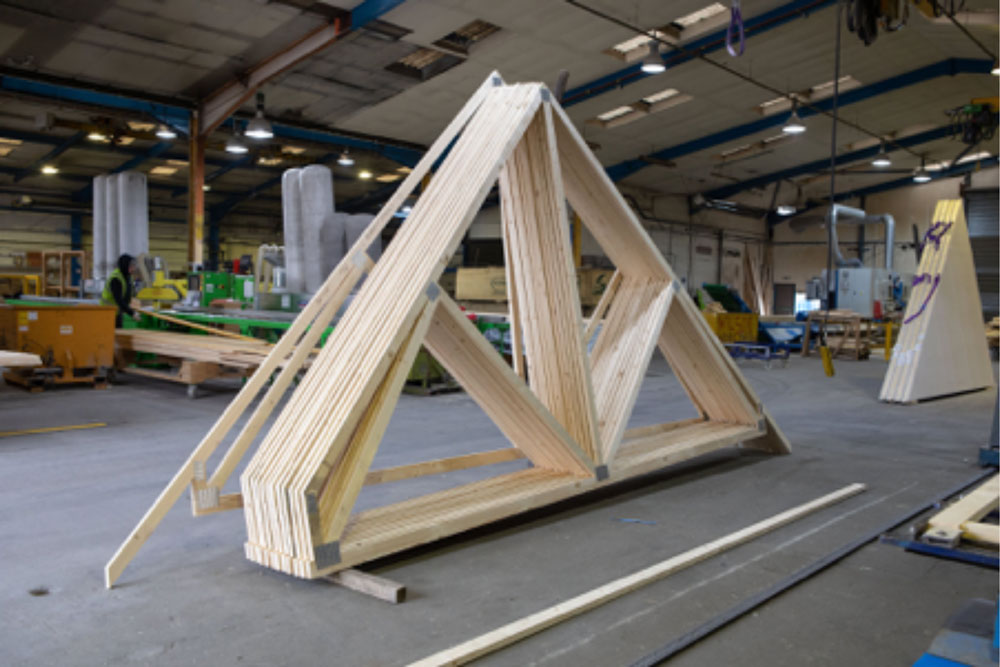 What are the different types of roof trusses?