UK forestry plc is in rude health, with hungry sawmills and processors keen for product according to Savills Spotlight on UK forestry, and as a result softwood timber prices are rising, nearly 30% in 2017 and just under 50% over 2018.

“When asked why, the easy answer is to say that it is due to the weak value of Sterling, but in reality that was largely priced in over 2017. The actual answer lies in the fact that both global and UK timber supply should be considered relatively finite as replenishing global timber resources is unlikely to be able to keep pace with fellings,” said James Adamson, head of forestry investment UK, rural, energy & projects.

“This combined with mounting pressure to limit climate change will provide strong friction to expanding the global timber harvest further into the natural forest resource. Finding a balance between not over exploiting our domestic timber resource with the ability to upscale domestic production is also limited, meaning from a supply standpoint, timber deliveries are relatively unresponsive to increasing demand, and therefore open to demand led price inflation.”

Hardwood values are also increasing, but not at the same pace, perhaps rising 25-30% over two years.

Demand for UK forests continues at unprecedented levels, says Savills, but the market remains constrained by lack of supply which it believes is unlikely to change over the medium term.

Supply was down by 19%, but overall market value up by nearly 6%, meaning a 30% increase in average value per gross hectare.

The increased market value was against a backdrop of falling supply for the second year in a row with a gross area of 14,750 hectares traded, some 18% below the medium-term average.

Concerns have been expressed within the sector that an asset bubble – a run-up in prices fuelled by demand, speculation and exuberance – is forming but Savills believes that this is unlikely.

“While the market is definitely being stimulated by a clear supply-demand imbalance and there is a degree of speculative pricing going on, the nature of forest growth underpins the asset in two ways,” says the report.

“First, biological growth is immune from property market cycles, so it provides investment stability. Second, the productive potential of timber properties will improve as timber prices rise, effectively underwriting rising capital values, and we do not think the top of the cycle has been reached yet.

“We would, however, caution the sentiment that high forest returns are normal. Investment performance has been spectacular but relies heavily on capital movement not income yield.” 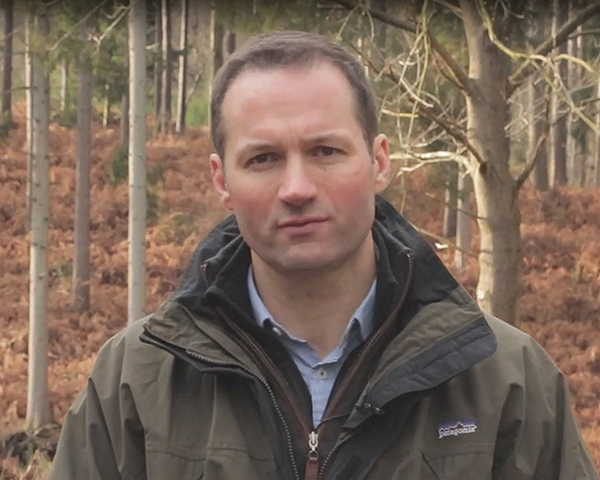 Watch out for the future of Britain’s forests 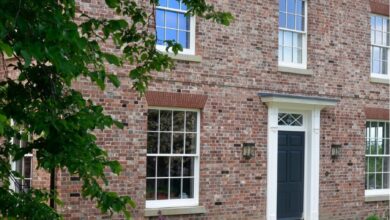 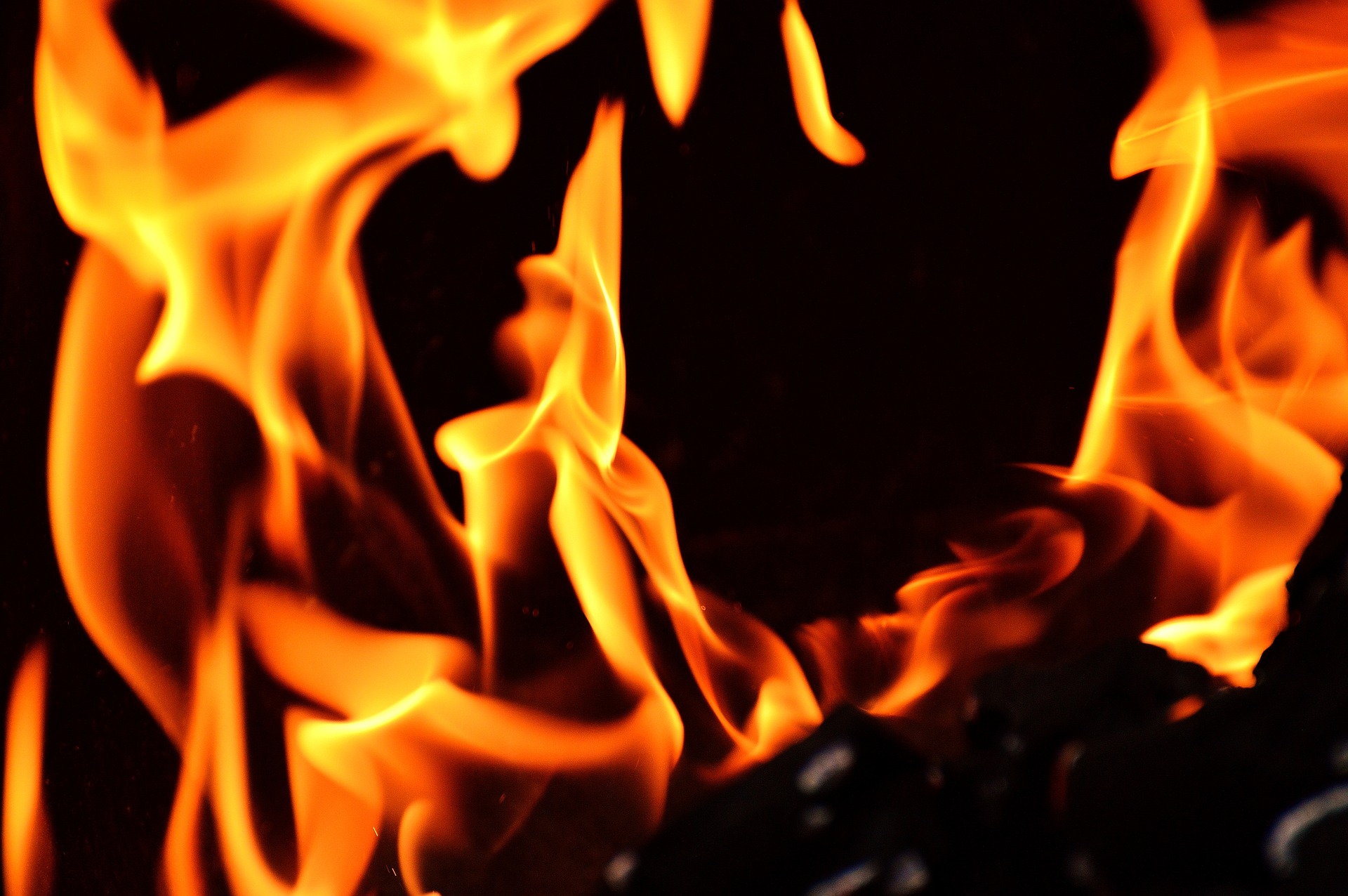 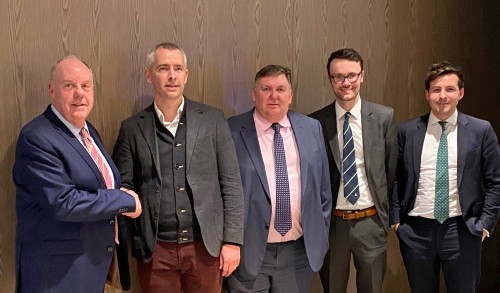