Provisional full-year data for 2020 reveals total timber and panels import volumes between Q1/Q2 2020 were 26% below the same period in 2019. By the year’s end, improved second-half volumes had cut the deficit over 2019 to just under 3%.

Q4 helped lead the recovery as volumes for all products were nearly 39% higher than over the same period in 2019.

A total of 4.9 million m³ was imported between August and December 2020 with the next largest volume over this period being back in 2006, where volumes reached 4.8 million m³.

“After the first lockdown in March last year the timber industry, just like the rest of the UK economy, came to a near standstill, and the volume of timber being imported fell sharply.

“Meanwhile, demand increased dramatically, both in commercial construction – which has managed to carry on during the pandemic – and domestic projects, as so many people were forced to spend more time at home and spent their disposable income on refurbishment rather than holidays or other bigger ticket items. It has led to timber becoming one of the most sought after commodities in the UK!”

“The higher levels of import should help ease some of the pressure we have seen between supply and demand, though we do expect the tight conditions to continue well into 2021.”

TTF’s statistics report are released monthly and are available in full to our members. These reports feature key import and export data and trends for the main timber and panel products consumed in the UK, including Softwood, Hardwood, Hardwood and Softwood Plywood, particleboard and OSB & MDF. These reports also feature statistical tables, economic indicators, housing data, charts and tables with construction trends and forecasts.

We are the voice of the UK timber industry, supporting and promoting our members’ interests for over 125 years. Our members constitute timber importers, merchants, agents and manufacturers, all operating under our world leading Responsible Purchasing Policy due diligence system. 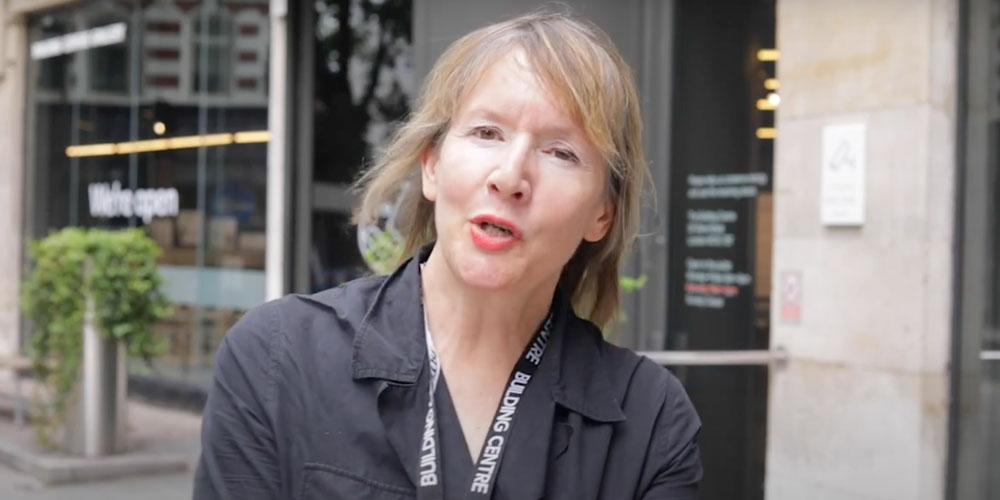 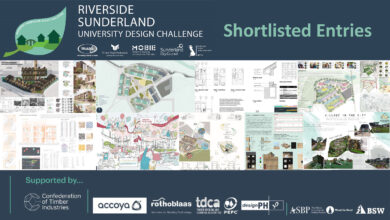 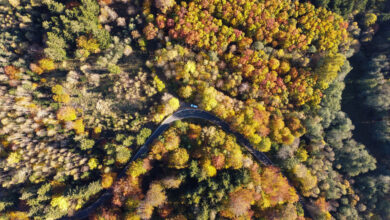 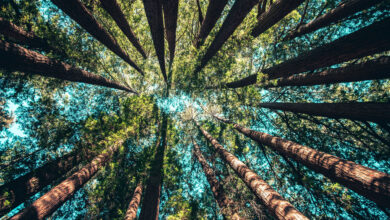