Scotframe, one of the UK’s largest offsite timber frame specialists, has appointed Danny Johnson to the new role of business development manager for the North of England in response to growing demand for timber frame homes across the UK.

From his Manchester base, he will focus on supporting Scotframe’s private and commercial self-build customers with planning and managing the construction of their homes and premises, and securing an even larger slice of the self-build housing market in the North of England.

“Scotframe have a growing reputation for design and architectural excellence combined with superb customer service,” said Johnson. “I am very much looking forward to supporting their ambitions to grow their customer base as well as spreading the word about the many benefits of offsite timber frame construction. The importance of sustainability and energy efficiency is really striking a chord with people.”

Malcolm Thomson, sales director at Scotframe added: “Danny’s experience in the timber frame sector and his strong background in customer service means he will be a great addition to our team.

“Currently Scotland leads the way in timber frame construction, with 83% of new build homes in Scotland using timber frame, compared to just 23% in England. However, the market share for timber construction in England is steadily rising and Danny will play an important role in developing Scotframe’s offering south of the border alongside Scotframe colleagues in other parts of the country.

“Offsite construction will play a significant part in easing the UK-wide housing crisis because between 240,000 and 300,000 new homes are needed every year for the foreseeable future. Timber frame homes are ultimately more cost-effective to build and can be built around eight weeks faster than more traditional methods.”

Headquartered in Inverurie, Scotframe is an industry leader in the supply of full kit packages for housing and commercial projects. Established in 1989, the company has 192 employees and a £36.5m turnover. It has manufacturing facilities in Inverurie and at Cumbernauld, plus sales offices and showrooms at Inverness and Dundee and Swindon.

Scotframe was acquired by Saint-Gobain – a global group with 18,000 employees in the UK alone – in November 2017, a move which Scotframe believes will help accelerate its expansion into English markets. 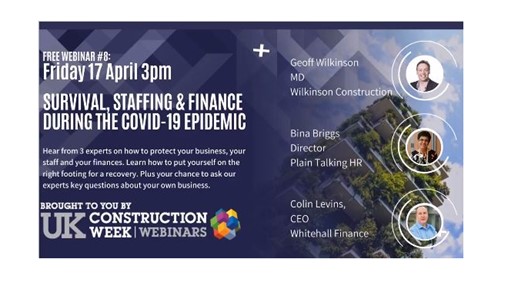 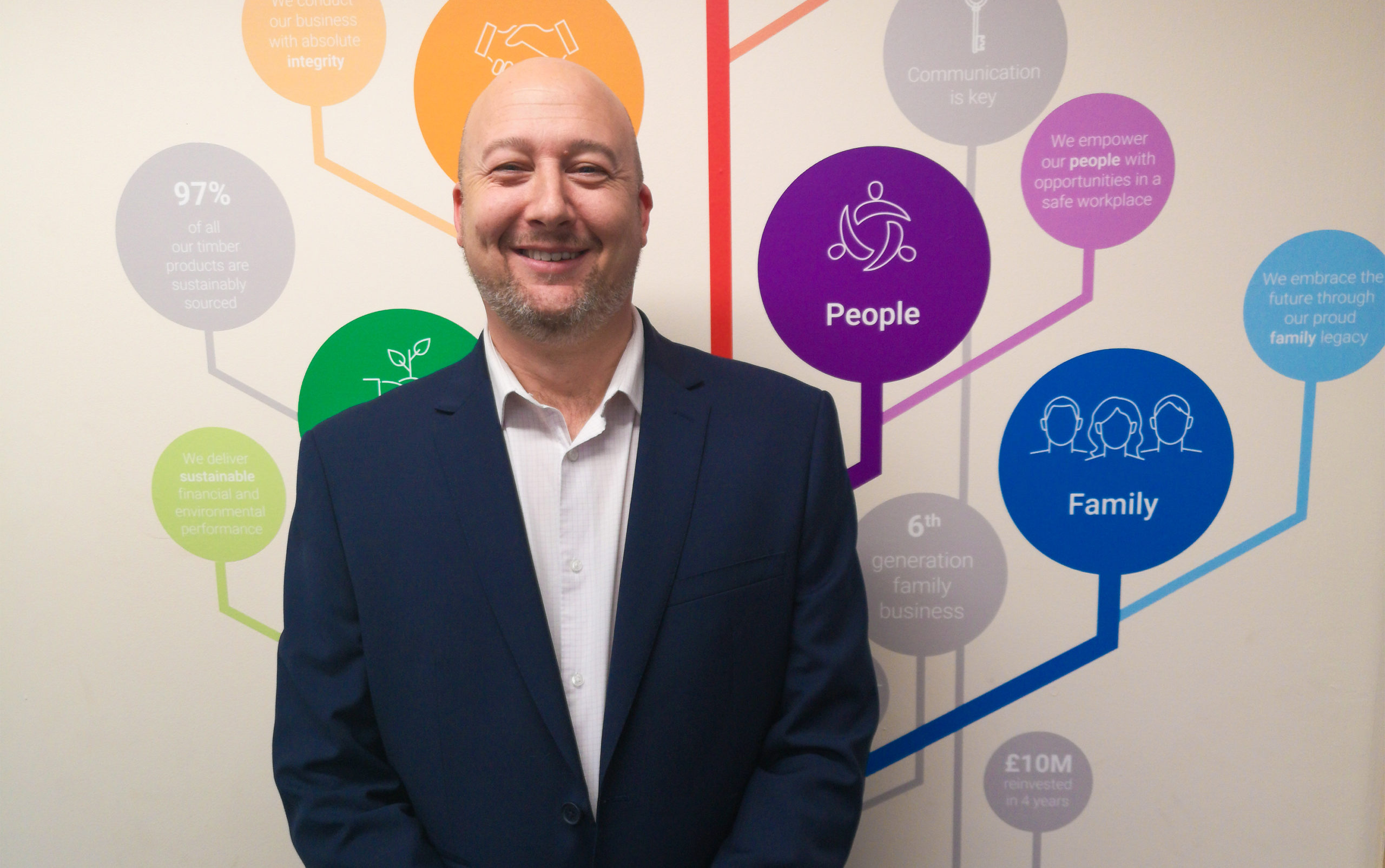 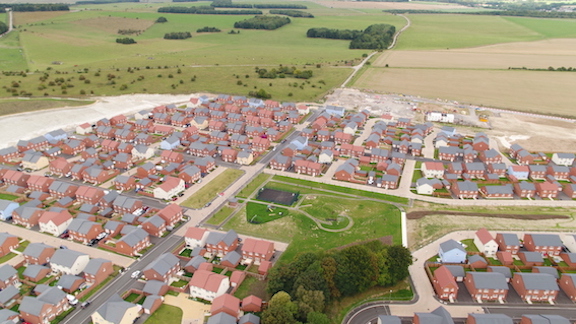 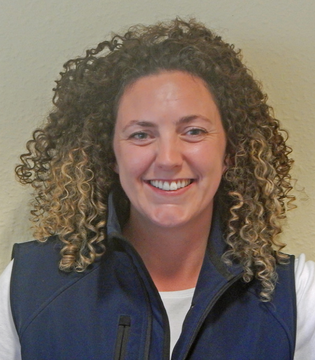