Strong global demand for softwood means that supply will continue to be tight in 2021 in the UK, and may well tighten further, it was revealed at the UK TTF’s spring Softwood Conference, held online on 31 March 2021.

Rather than viewing the current situation as a temporary spike before returning to old levels, merchants and contractors should be prepared to see this as the new normal, Timber Trade Federation CEO David Hopkins commented following the conference: “Historically the UK has seen high stock levels and a fairly easy supply situation. What is clear from the presentations today is that this has changed dramatically and is unlikely to return to “normal” anytime soon. The predictions are that demand will outstrip supply for some years to come meaning all points in the chain will have to examine their purchasing and stock holding strategies, to keep on top of their market.”

The growth in global demand for timber plus the changes in UK market dynamics due to the on-going pandemic were fully evident in the presentations given by speakers from timber-producing countries across Europe.  Speakers covering the global market for softwoods, as well as the supply perspectives from Sweden, Finland, Latvia, Ireland and Britain, all delivered the same message to the market:  softwood demand is still at record levels internationally and little additional sawmilling capacity is available to scale-up production and thus remedy the imbalance. Supply will remain tight, and high international prices being paid for timber are likely to continue to exert an influence on pricing here in the UK.

Professor Noble Francis, Economics Director of the Construction Products Association, told delegates that the RMI market is currently still buoyant, due to consumers choosing to spend money saved during the pandemic on improvements to homes:  some £160 billion had been saved by those consumers able to do so during the last year.  Whether this trend would continue, or whether consumer spending will “rush” towards hospitality and holidays as lockdown measure ease, remained to be seen.

Professor Francis also emphasised that timber, steel and copper, all of which are used in construction, are globally-traded products and subject to internationally-influenced pricing trends, also citing vast uplifts in house-building in China and Australia, and the USA.  Whilst the CPA forecasts growth of possibly 10% in private housing RMI in 2021, accompanied by private house-building growth above 15% and public sector house-building at just under 15%, he urged caution with these figures, as comparisons were influenced by a lowered, pandemic-influenced base.

Mike Glennon, Managing Director of Glennon Brothers, detailed the challenges for the Irish timber sector, including forestry felling licenses and post-Brexit problems relating to trade with Northern Ireland. Yet he also underlined that Irish producers had come through uncertain situations before and would do so again, with Britain being the most important market for Irish timber and wood product exports.

Keith Ainslie, Sales Manager, Carcassing, at James Jones & Sons and chairman of the TTF’s National Softwood Division, reported that UK softwood mills are at or near capacity and that recent investments had focussed more on operational efficiency than adding capacity.  British log prices into the UK’s sawmills had seen enormous price inflation; British mills were now carrying less stock and a narrower product range in order to maximise outputs.   He also outlined the effects of consolidation in the builders’ merchant market and the changing patterns of business, including increasing online sales and meetings, questioning whether past models of reps visiting merchants would ever return to the levels previously accepted.

Speakers from the European producing countries were Olle Berg, Marketing & Business Development Director of Setra Wood Products of Sweden; Kevin Hayes, Managing Director of AKZ Timber, speaking on the situation in Latvia, and Matti Mikola, Managing Director of Finish Woodworking Industrie, speaking on Finland.  All three confirmed that the UK was still a highly significant market for their countries.  They collectively agreed that a growth figure for timber sales in the UK in 2021 of around 4%, put forward by fellow presenter Nick Moore, Managing Director of Timber Trends, was entirely feasible, even taking into account various pandemic-influenced caveats potentially affecting the marketplace.

Olle Berg of Setra Wood Products also took the audience through the global demand for softwood products, which clearly demonstrated demand outstripping supply. A situation that that has been worsening over a number of years but has now been accelerated by the COVID pandemic. Influencing factors included reduced production in Canada; bans coming in on Russian log sales to Europe, the flattening out of European log harvesting, and the influence of China, which had been buying even bark-beetle-affected timber from central Europe.  His salutary conclusion was that:  “Raw material will not get any cheaper.” 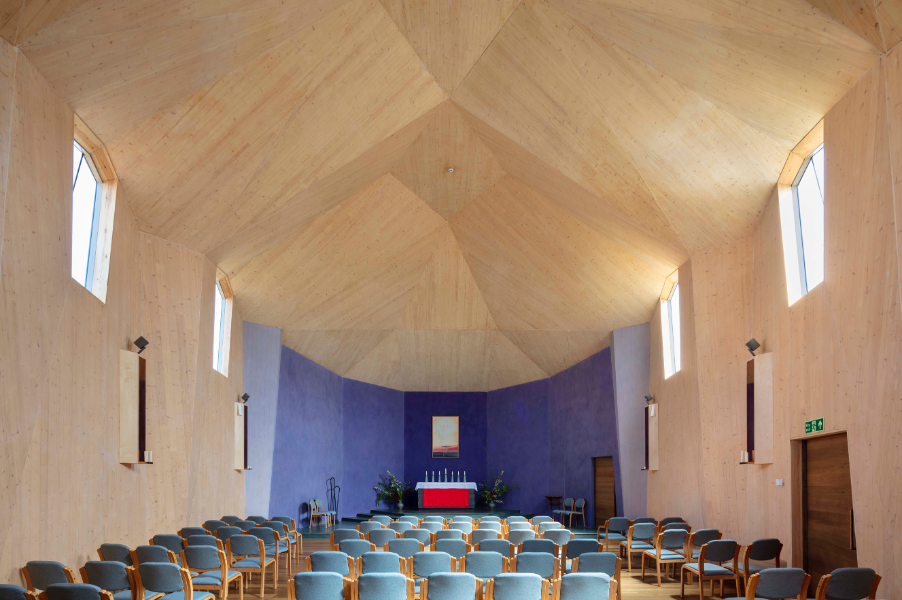 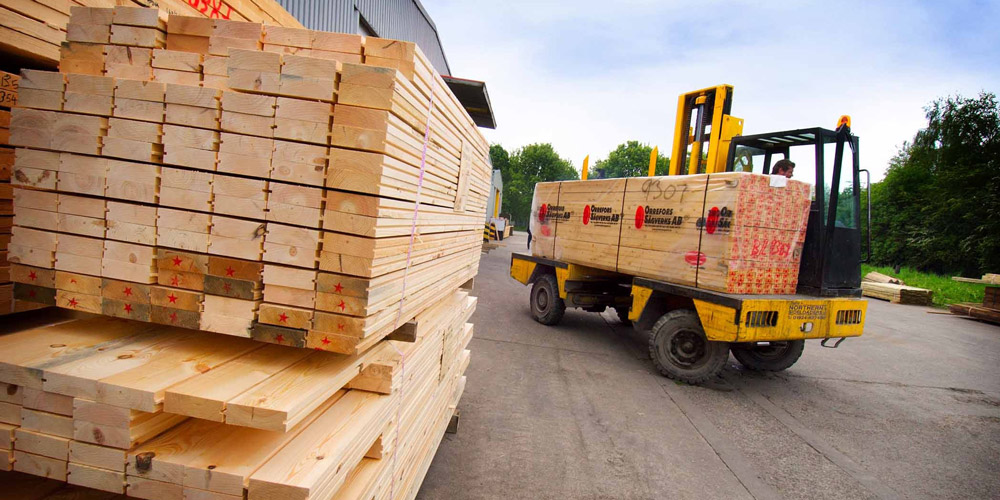 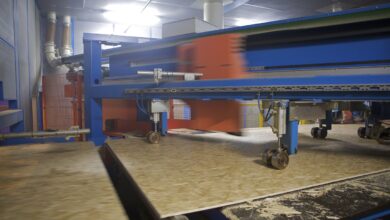