The restoration and regeneration of Central London’s Victorian railway system will see up to 8,500m2 of railway arches repurposed into a contemporary retail and leisure scheme as part of the redevelopment of Borough Yards, due for completion at the end of 2020.

Specialist Structural Contractors, LA Metalworks Ltd developed a hybrid structural steel and cold Rolled Steel Joist system (RSJ) to create a platform throughout the network of arches in the railway viaduct. EGGER OSB HDX structural flooring boards were proposed by LA Metalworks to the design team as part of their early engagement of the scheme for use on the project to create mezzanine flooring platforms on the RSJ throughout the arches. This was due to their knowledge of the product capabilities and lightweight handling.

3D BIM models were used by LA Metalworks throughout the design and planning stages in order to accurately specify, as well as visualise, the RSJ within the viaduct, which features a complex labyrinth of Victorian-engineered brick arches which vary in size and stature. By downloading EGGER’s OSB HDX BIM Object, available on the National BIM Library and bimstore, the technical properties of the board could be downloaded directly into the digital specification of the project

Choosing EGGER’s OSB HDX boards for the mezzanine flooring has provided the contractor with a highly robust structural flooring to work with. This OSB is able to withstand heavy loads, whilst being around 20% lighter than standard 38mm P6 chipboard.

“With the site situated in Central London, storage space on site was almost non-existent,” said Paul Donovan, Senior Contracts Manager, LA Metalworks Ltd. “So the practicability of manoeuvring boards around the narrow arches had to be considered. EGGER OSB HDX boards were delivered direct to site in packs as-and-when needed and were ready to use. As the boards were so light, they were easy to handle onsite, move from arch-to-arch and once lifted to the height of the steel frame, were easy to fit.”

UK Construction Week to stage London and Birmingham editions in 2021 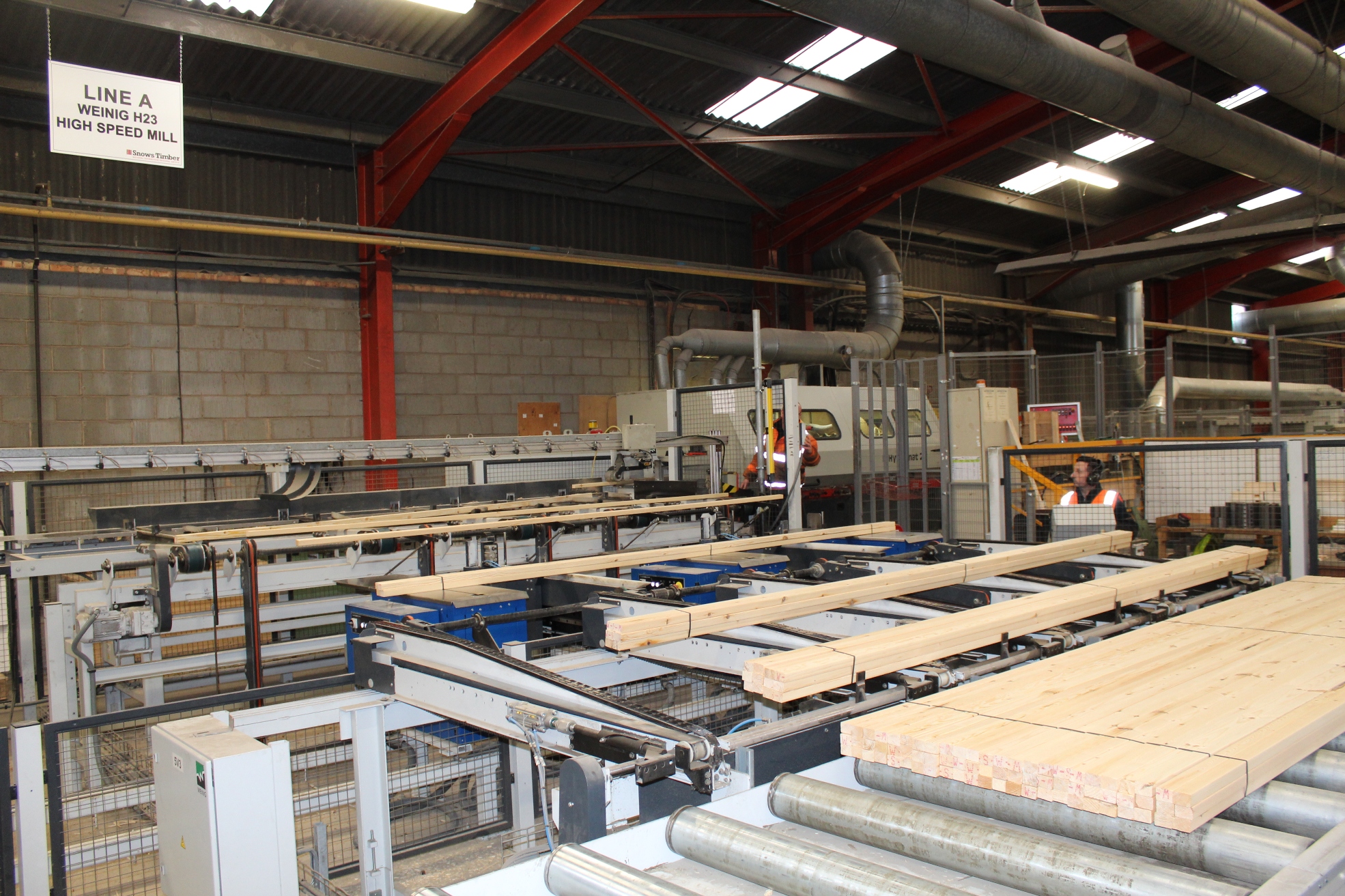 Will you Go Green for Clatterbridge this February 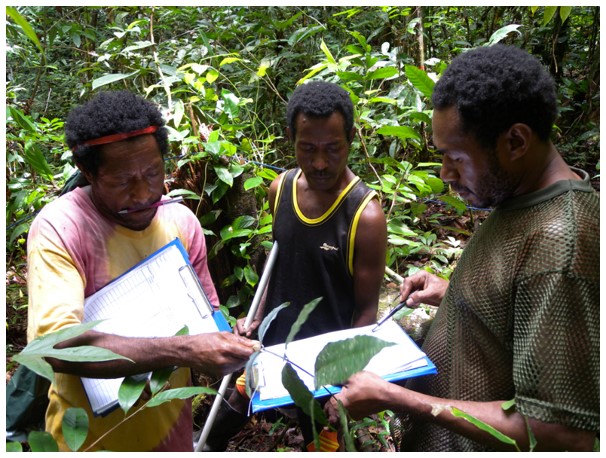 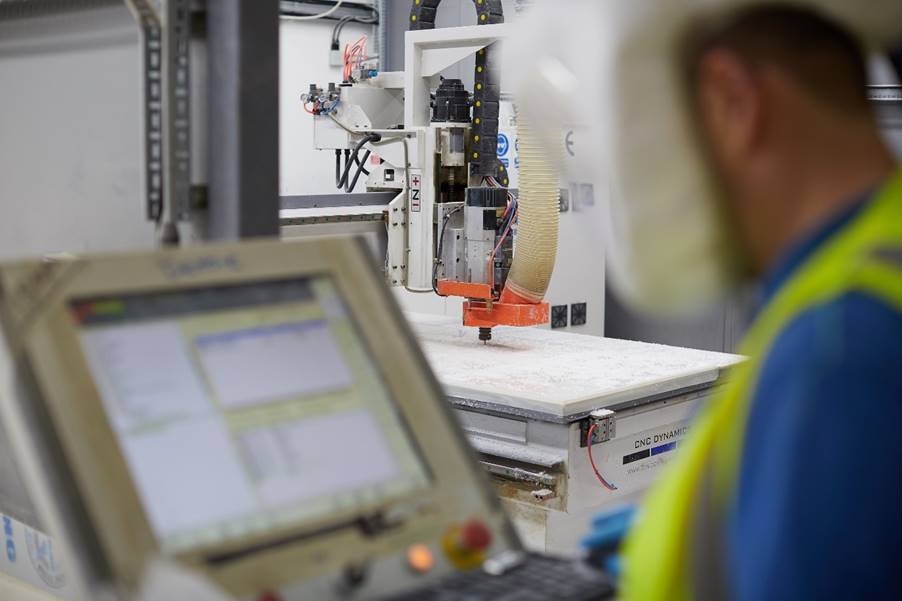